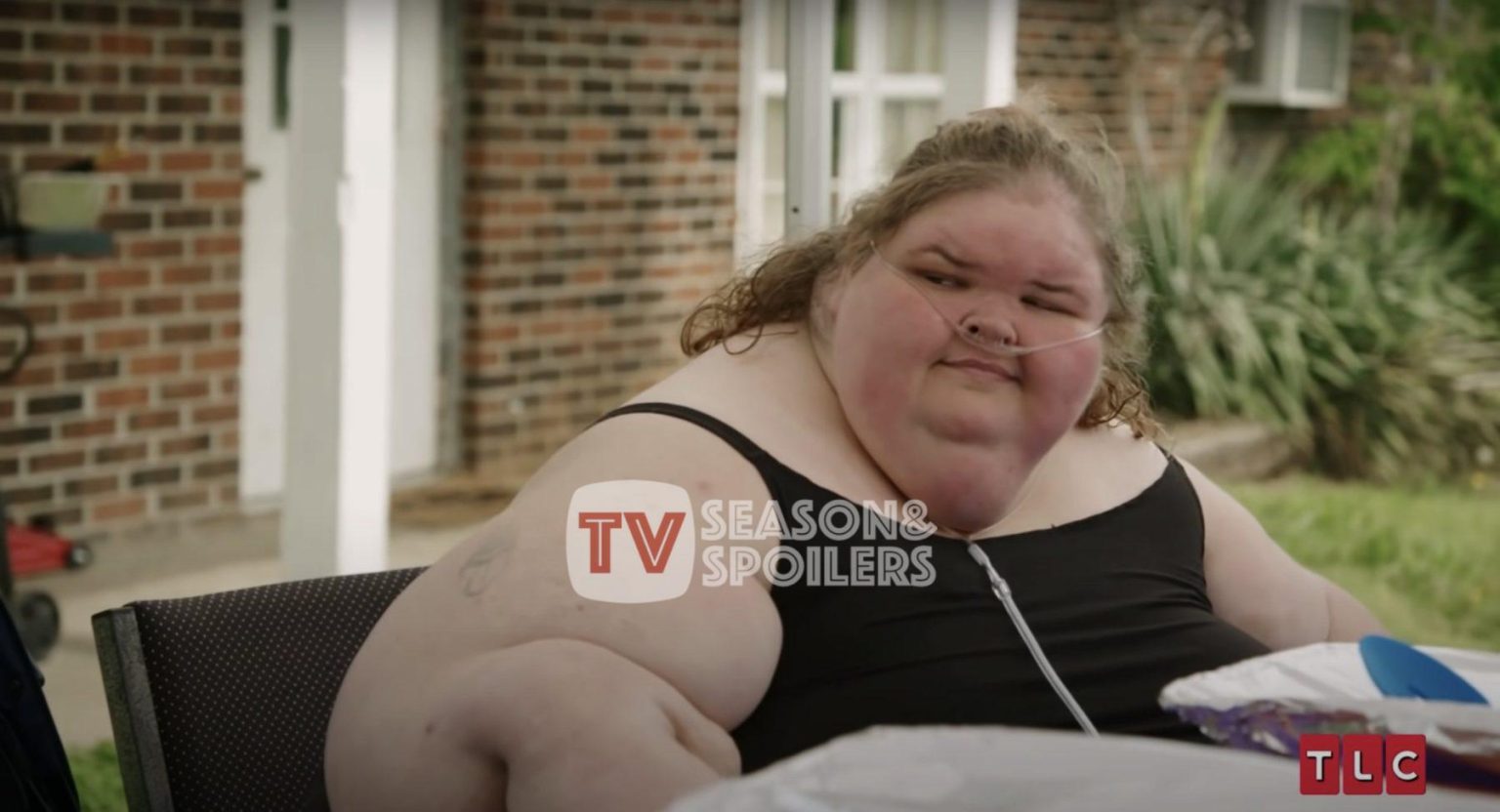 Ever since the third season ended, fans have been curious to know about Tammy Slaton’s weight loss update. The TLC viewers are adamant about getting her health updates. It’s been a while since people have heard of any news of the celeb. Though Amy is posting regular updates, there’s no sign of Tam Tam. Therefore, they feel that TLC could be trying to hide something from its audience. So, tune in to know about the 1000 Lb Sisters celeb’s disappearance.

Tammy’s health has been decreasing ever since the show aired. From food addiction to drinking and vaping, the 36-year-old has tried it all. Hence, she got serious underlying issues that made her readmitted to rehab. Likewise, her health worsened when she was rushed to the hospital for a medically-induced coma

. Therefore, since then, there’s no official update from TLC or from Tammy herself.

Now, when everything seems to be under the carpet, fans speculate that Tammy has disappeared. If you look at Tammy’s Instagram, the last update was on March 14, 2022. Meanwhile, Tam Tam’s Tik-Tok account is nowhere to be seen. So, fans are worrying as they wonder where the celeb could be. Many believe that the 1000 Lb Sisters celeb could be under critical condition.

Meanwhile, there are some fans who believe that TLC is trying to hide Tammy’s health condition. That’s because TLC doesn’t want the viewers to know about her deteriorating health. And also, due to NDA (Non-Disclosure Agreement), the family cannot post anything about her health updates. This is the first time that Tammy has disappeared, and there’s no update on her as well.

The 1000 Lb Sisters celeb hasn’t posted anything in a while. Hence, it has created a lot of chaos amongst the fans. Some are worried about her health. Meanwhile, some eagled eye viewers feel that TLC is trying to hide because she has lost enough weight. Therefore, if she’s visible on any social media platform, people can see the difference in Tammy’s weight

Hence, to let the show go, TLC could have decided to hide Tammy’s whereabouts. Well, it’s the fans who are speculating these theories. However, the network hasn’t canceled or renewed the show. TLC is still mum about the release of 1000 Lb Sisters Season 4. So, at this point, nothing can be said. Keeping checking TV Seasons & Spoilers for the same.