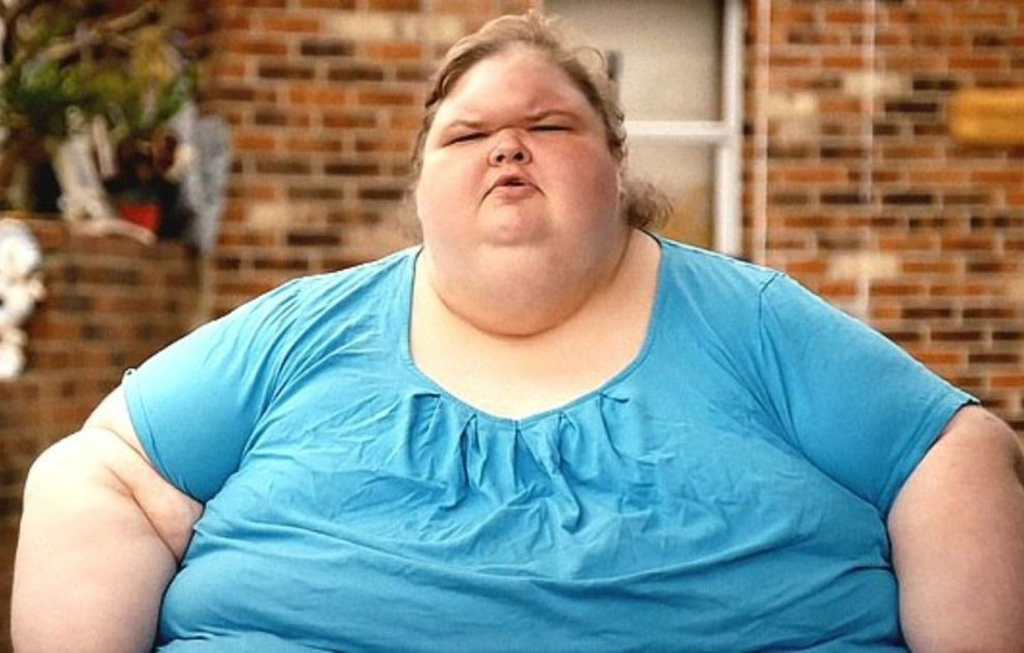 Tammy Slaton’s marriage has been a hot topic for some time now. The 1000 Lb Sisters star is in rehab since last year and was recently engaged. The news of her proposal, which happened in the rehab facility’s parking lot, surfaced some time ago. She was rumored to be getting married by the second-third week of November. As per the looks, Tammy and Caleb did not want to delay their marriage. It is rumored that the couple immediately filed for a marriage license after their engagement. But, reports say that they didn’t after all. Keep reading for more details.

Tammy and Caleb had met in the rehab facility only. The couple fell in love and then got engaged. A close aide expressed happiness for the couple and clarified that it was nice that they did not meet online. Tammy Slaton tied the knot with Caleb Willingham on November 19, 2022. Yes, it finally happened for the TLC star and her man. They got married at the Windsor Rehabilitation Center in Gibsonburg, Ohio. The 1000 Lb Sisters celeb has been in this rehab for a year after her death scare last year.

However, reports now say that the couple is not legally hitched. Soapdirt contacted the city regarding the marriage license, and the revelation was surprising. According to the laws of Ohio, one cannot marry before marriage license approval. Tammy and Caleb filed for marriage license two days after their wedding. The reality-show channel TLC also confirmed the wedding. Hence, the couple is legally unmarried, as Ohio law does not permit it. The 1000 Lb Sisters star might take the vows again with her man. The marriage could have been recorded for TLC, too. The details aren’t out yet.

1000 Lb Sisters: Can Tammy Slaton Save Her Marriage?

Fans have seen Tammy Slaton some bizarre decisions in her life. TLC has featured episodes where she indulged in life-threatening behaviors. The 1000 Lb Sisters has repeatedly been seen making bad choices regarding her health and love life. This is one of the major reasons fans doubt the longevity of Tammy Slaton’s relationship, now marriage. One of the fans questioned the duration of the marriage on a Reddit thread. After all the sudden movement, things came as a surprise for everyone.