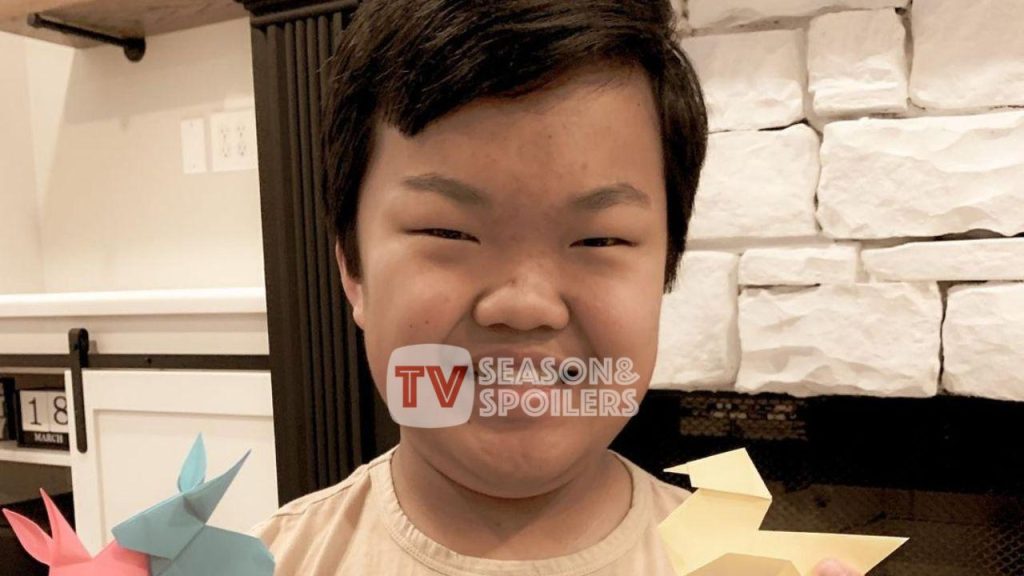 Fans have been eagerly waiting for the news of 7 Little Johnstons. And to their surprise, it’s coming back rather early. More so, the Johnstons kid has garnered much attention the last season. And this time, the focus will be on Anna, Emma & especially Alex. However, the new season trailer teases that Alex is having a hard time in school. So, tune in with us to find out.

Alex Johnston is the adorable youngest in the family. Likewise, the fans love his personality. The fifteen-year-old carries a calm and composed demeanor, and that’s why the fans love him. Moreover, as the 7 Little Johnstons kid grows up, he faces some struggles. Well, the school can be tough, which will be featured in the new season.

TLC posted a preview clip of 7 Little Johnstons Season 11 that revealed what the kids are up to. All the five kids seem to be dealing with some issue this time. And as for Alex, it turns out the 16-year-old is facing serious trouble in his school. The teaser clip shows Trent asking his son about school. Amber replies on behalf of him, saying that he had a stressful day.

Then, his mother unveils that Alex struggles with his honors class, and he is stuck. However, Alex couldn’t take it longer and left the dining table crying. The family members are sad to see their son like this. However, the fans filled in the comment section with positive comments for Alex, and they hope he finds strength. What do you feel about Alex’s situation?

It is okay to struggle in life, and Alex Johnston needs to understand that. Moreover, doing badly at school doesn’t mean you don’t have any talent. And as for Alex, he does well with his origami art. In addition, the 16-year-old also has a 5-star rated Esty shop. Alex is a young entrepreneur, and fans are proud of him. So, it’s not that he’s surrounded by failure. Plus, compared to other businesses in the same field, Alex’s business thrives better than most of them.

Apart from selling his origami art, the star kid sells unique stickers through his Instagram handle. Therefore, fans are super proud of the great kid he has become. Meanwhile, some fans wholeheartedly support Alex, believing he’ll do much better in his life. Aside from his, his sisters Emma and Anna also run successful online businesses.

So, are you excited to see Alex’s endeavors in the new season? Let us know in the comments below. And till then, stay tuned to TV Seasons & Spoilers.