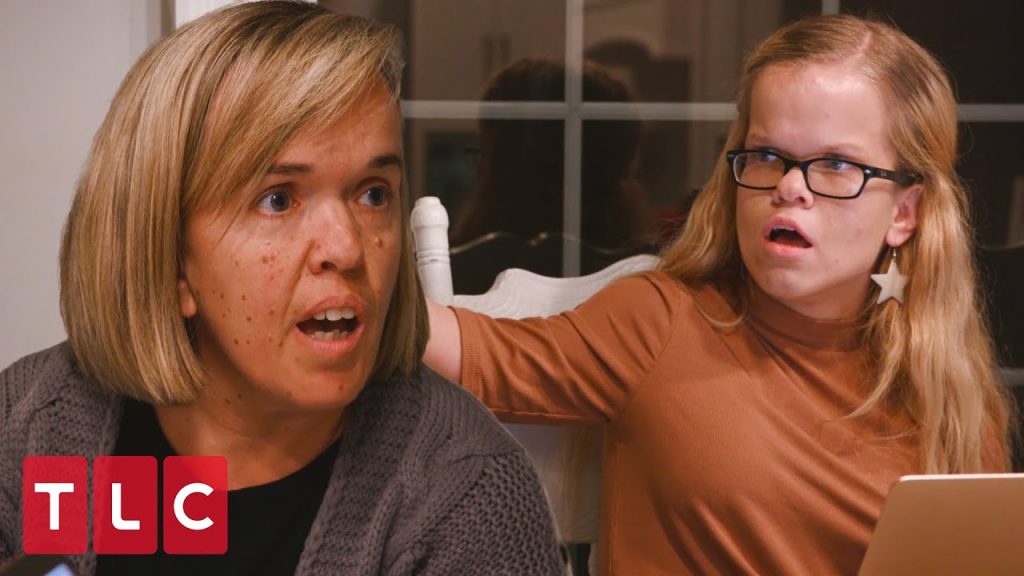 The Johnston family is surely full of capable children, and without a doubt, Anna proves the same. At a young age, she runs a pretty successful small business, and her fans can’t be more proud. However. that doesn’t seem to be the case for the 7 Little Johnstons patriarch and matriarch, Trent and Amber. The strict parents have been adamant about their children getting full-time jobs. A recent post reveals that Anna’s mom might be pushing a career choice on her. Here are some details about the same.

7 Little Johnstons: Amber Wants Anna To Do A Fill-Time Job!

While the Johnston parents have been strict from the very beginning, their recent behavior has caught the eyes of a lot of TLC viewers. Well, half of their kids are adults now and are making life-changing decisions. This includes picking up careers and moving out of the parent’s house. Recently, fans got to know that Elizabeth Johnston has moved out and has started living independently. The 19-year-old TLC star is working as a Nurse’s Assistant. The entire family helped her shift to her new home in the previous season. Well, like her younger sister, Anna has also been wanting to move out. However, Amber argued that she should be doing a full-time job to be allowed to do the same as her sister.

While Anna has portrayed her capabilities by building up a successful business, her parents don’t seem to trust her as much. In the previous season, Anna and Amber had a fight, and the celebrity mom imposed her decision of not letting her elder daughter move out. Anna seemed to be significantly upset by the same and might take some action in the next season.

7 Little Johnstons: Will Anna Become A Teacher? Fans Think Amber Is Pushing Her!

For years, fans have noticed the Johnston parents being rude to Anna and imposing their decisions on her. Well, there are chances that the same is happening with her career choices as well. Anna is currently attending college and wants to become a teacher. However, fans think that it was Amber that pushed the idea of being a teacher and eventually doing a full-time job. With all their kids, Trent and Amber have been pushing the idea of doing a well-paying full-time job with a monthly salary. They believe that this will only be the secure way out for their kids as little people to live normal lives.

As a result, they had discarded Jonah’s passion for working as a car salesman as they didn’t want him to pick up a commission-based job. Similarly, Anna’s jewelry business isn’t a secure career choice of the 7 Little Johnstons patriarch and matriarch. The 21-year-old has been in college for the last two years, as revealed by an Instagram post. Recently, Amber uploaded a picture of herself and Anna studying together with “#futureteachers” in the captions. Fans have started to criticize Amber for pushing the career choice on Anna. But there are also supporters who believe in Amber’s parenthood.

What are your thoughts about the same? Should Anna continue her jewelry business or become a teacher like her mother wants? Tell us in the comments below. Stay tuned for more 7 Little Johnstons updates.