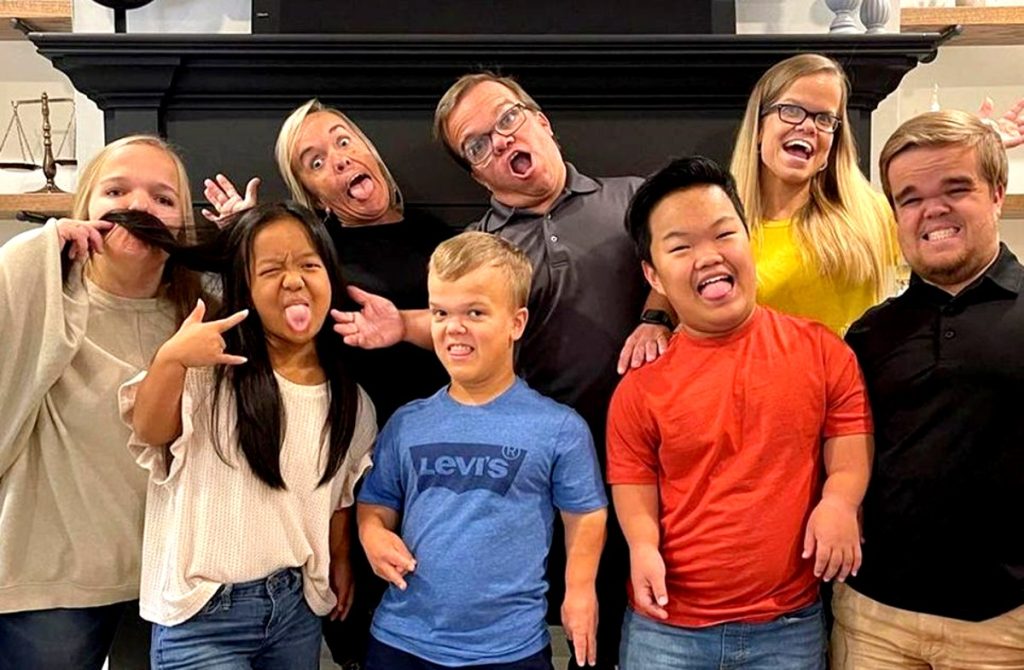 There is never a dull day at the Johnston household. The 7 Little Johnstons stars have come a long way since their debut on TLC. Viewers have witnessed them go through a lot of adventures on their TV screens. For instance, a foreign exchange student, Joose, who also happened to be a little person, became part of their family. He was in America for a few months. Now, it looks like the family is ready to visit his hometown! That’s because they are in Finland. Keep reading to know more details.

7 Little Johnstons: The Johnstons Are In Finland To Meet Joose!

Joose Jeskanen became a recurring character and starred in 7 Little Johnstons. He is a little person from Finland. When it was time for him to go for his foreign exchange program, his mother wanted to make sure he was safe. Hence, she reached out to the Johnstons to take him in as a part of his trip. They very gladly did so, and he appeared on the show too. It turns out that they developed a great friendship with Joose. As per the latest post on the official Instagram handle of 7 Little Johnstons, the family is in Finland.

It turns out that Joose came to America not just once but twice. Hence, it was only fair for the Johnstons to go visit him in his native country. Amber, Trent, and two of their kids, Emma and Alex, made the trip. It looks like the adult kids, i.e., Jonah, Liz, and Anna, stayed back owing to their busy schedules. All of them took a lovely photo, seemingly posing with Joose’s family in Finland. 7 Little Johnstons fans were hoping they would get a glimpse of their fun trip in the upcoming episodes of their show.

Joose’s trip to America turned out to be very culturally enriching. Along with this, he finally got the sense that he really belonged. That’s because he got to attend the Little People Convention with the 7 Little Johnstons family. During a facetime call, Trent ended up asking Joose how many little people he had seen all at once. The youngster admitted that it wasn’t more than 20. That’s when the family told him that he would get to see thousands of people at the convention.

Joose was very shocked at this revelation and began looking forward to his trip to Spokane, Washington. The latest season of 7 Little Johnstons will feature the family going for the same. They had already put up pictures from all their adventures at the convention. They also got to meet other TLC stars at the event, like Matt and Zach Roloff

from Little People Big World. Hence, the fans are looking forward to seeing all their adventures in the upcoming episode. Are you excited to see the Johnstons at the Little People convention? Tell us in the comments below. Keep checking TV Season & Spoilers for all the latest 7 Little Johnstons updates.