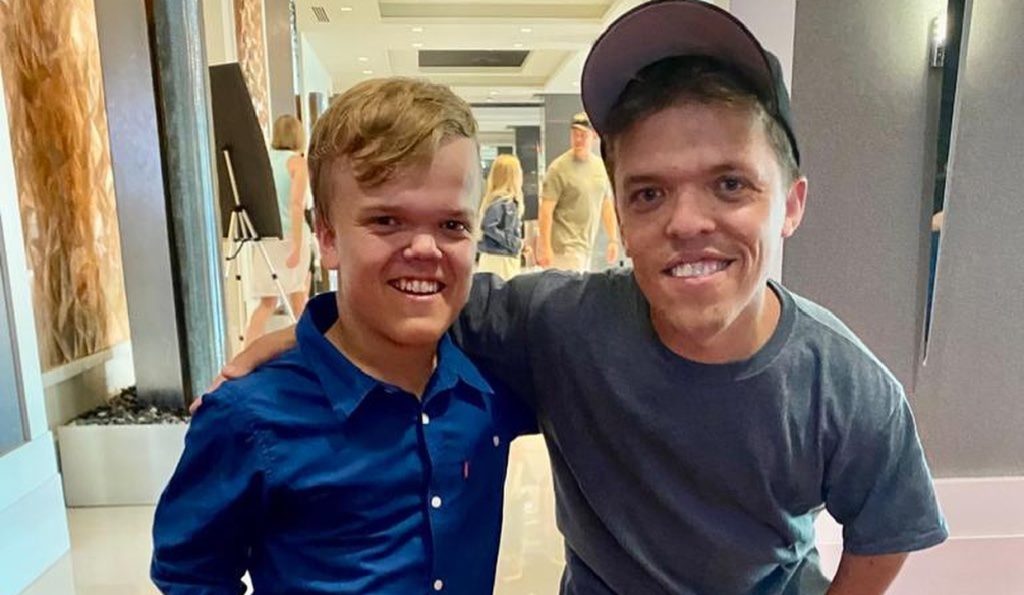 7 Little Johnstons: Where Is Joose? Went Back To Finland?

7 Little Johnstons are often doing something unique and adventurous as a family. Fans got to see something quite exciting last season. That’s because the fam took the decision to let a foreign exchange student live with them. The interesting thing about this was that Joose, too, was a little person like the rest of the family. He hails from Finland. Fans wonder where he currently is and if he plans to visit the USA again! Keep reading to know more details about this.

7 Little Johnstons: Joose Has A Strong Bond With The Family! Wishes To Meet Them Again On His Next USA Trip

Joose Jeskanen is pretty much the eighth member of the Johnstons family now. That’s because he perfectly fits in with the rest of the seven Johnstons. It all happened when the Finnish boy came to America to live with them for three years. He did so as a part of his foreign exchange program and got to learn a lot about the country. Well, it looks like Joose hasn’t completed his trip. Hence, he wished to come back. A new promo revealed that the Johnstons family would accompany him to the biggest Little People Convention happening in America.

He was recently on a video call with the fam and revealed that his mother would also accompany him on this trip. Hence, the 7 Little Johnstons family was excited as ever as Joose would experience such a grand event for the first time. It turns out that his adventures will feature in the new season. Hence, fans will get to see the foreigner achieve this major milestone through their TV screens. Therefore, they remain excited as ever to witness this moment in the upcoming 7 Little Johnstons episode. Moreover, Joose also provided a BTS glimpse for the same.

7 Little Johnstons: Joose Confirms He’s Filming For The Next Season

Joose had previously hinted that he was already in America. That’s because he flew in July to be with the Johnstons. The 7 Little Johnstons fans who follow his social media must know he was in the USA. As mentioned above, he did so to become a part of the Little People Convention that took place in Spokane, Washington. While he was at it, he also shot for the TLC show. Through the teenager’s post, he showcased that all o ther Johnstons siblings were also with them. As the crew was also present in the picture, the Finnish boy stated that they were all set to film soon.

With this, Joose Also got to experience another celebration in America. As he was there in the first week of July, he also got to celebrate American independence day. Altogether, it was a culturally enriching experience with the exchange student. Therefore, fans now know that they will get to see him again in the upcoming episodes. So, they are eagerly waiting for Joose’s arrival in the new installment. Keep track of all the latest 7 Little Johnstons news only through TV Season & Spoilers.