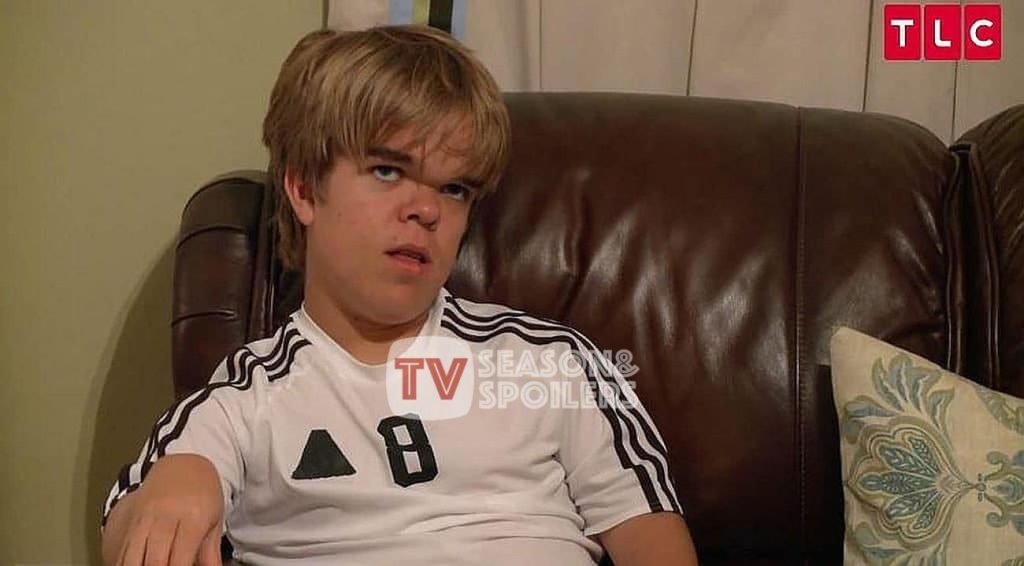 Jonah Johnston has been a favorite character on the reality show. Fans are amazed at the way he handles things with maturity. More so, it is unlikely for the celeb to fall into controversies. However, fans are going frantic seeing TLC’s latest post about the 7 Little Johnstons. Jonah seems to be high, and his followers are praying for him. What happened to him? Tune in with us to find out.

The Johnston family is getting back-to-back surprises. It seems like the family is getting surrounded by health scare each week. First, Alex and Emma got teeth surgery. Then, it was Jonah who got the same surgery. However, in TLC’s latest Instagram video, fans can see Trent and Amber’s horrifying looks, indicating something fishy. Though the video finishes off there, the fans are having a crazy discussion about it.

They took to the comment section to speculate what would have happened with Jonah. Fans are saying that it must be because of the tooth surgery. However, in the video, the parents told the cameras that their son was slurring words. They added that Jonah even told them that he’s not able to understand what is happening to him. Meanwhile, fans are worrying about the star kid saying, “Oh my God, this is awful to hear.”

Many viewers also sent him their wishes and prayers. Meanwhile, there are some who feel that it is not something to worry about. Critics have been following the show for a long time. Hence, they feel it’s a clickbait video to attract more viewership. Meanwhile, the 7 Little Johnstons on Reddit has a whole other view of the situation. Keep reading to find out.

While Jonah’s situation is concerning, people on Reddit have a different take on it. One of the users said that the parents are acting like he has taken a “heroin” or something. They need to keep their guard off sometimes. Meanwhile, one follower pointed out that on Jonah’s birthday, the parents themselves threw a party and served alcohol.

Apart from the whole conversation, a critic slammed Trent and wrote, “DRUG USER is better at selling cars than you!” Moreover, after seeing the video, fans worry about what will happen to Jonah’s career if it’s a case of drugs or weed. Moreover, with this behavior, some buyers may not test drive with Jonah in the future. What do you think? Let us know in the comments below.