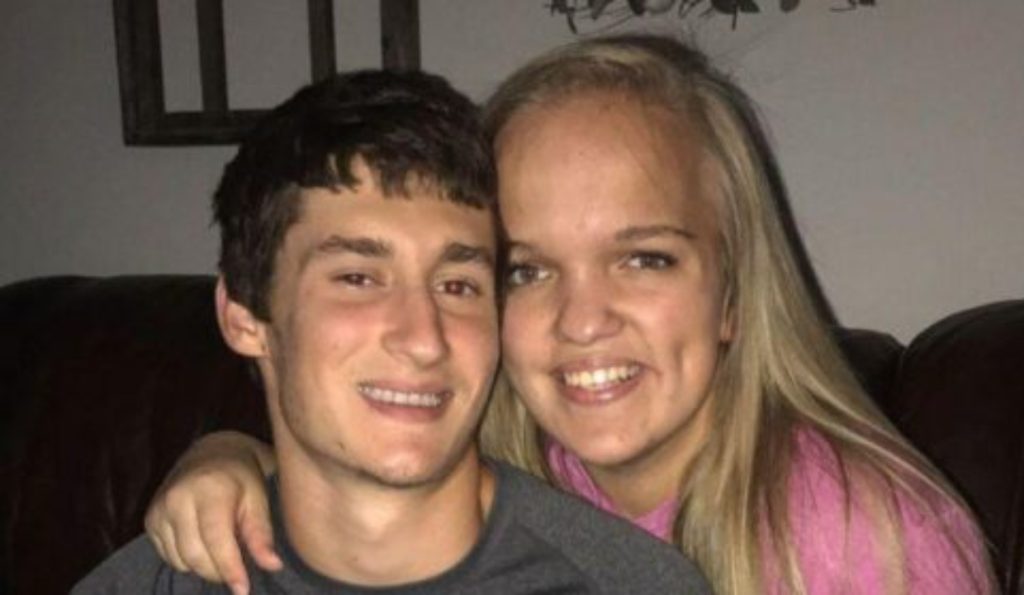 Liz Johnston has been a reality star along with her 7 Little Johnstons family. Since the show began airing on TLC, viewers have seen her grow into a beautiful young lady from a teen. All her siblings are in various walks of life right now, including Liz. It turns out that she, too, is going to do something major. The latest episode revealed that she and her longtime boyfriend are ready to move in with one another. Instead of romanticizing the idea, the couple finally sat together to have some serious conversation about money and chores. Keep reading to know more details.

7 Little Johnstons: Liz & Brice Have A Mature Conversation Before Moving In!

Liz and Brice’s relationship bloomed during the filming of 7 Little Johnstons. The viewers have seen the sweet couple date one another for three years. As a result, they have been ready for the next step for quite a while now. This means finally moving in with one another. However, Amber and Trent Johnston, i.e., Liz’s parents, had issues with it. They have quite a conservative mindset. More on that later. Despite this, the couple has been gearing up to live together finally. Well, they sat with one another to have an important conversation about their living situation.

Liz wanted to divide the chores with Brice. She assured him that she was good at keeping things clean and with “chores”. Her boyfriend insisted that he would also help her clean around the house. The celebrity jokingly stated that he could take care of the vents. While discussing their finance, Liz mentioned that her mother, Amber, wanted to help them. That’s because the former had been taking care of herself financially for a year. Her partner came clean about having an issue with unnecessary spending. Liz stated that she would make sure they don’t waste money.

7 Little Johnstons: Trent Not Okay With Brice & Liz Living Together?

As Bruce and Liz appear excited to move in in the latest 7 Little Johnstons episode, things aren’t so positive. The latter has the desire to live with her boyfriend since the last season. Therefore, she had been convincing her parents to let her do the same. Since Trent and Amber Johnston are a bit orthodox, they didn’t think it was a good move. Hence, they were against it. The latest episodes reveal that Liz’s mother is slowly warming up to this idea. However, Trent is still skeptical. In fact, the trailer also had another alarming moment.

The four of them, i.e., Liz, Brice, Trent, and Amber, were having dinner together. That’s when the patriarch stated that he was neither saying yes nor no. Therefore, the 7 Little Johnstons fanbase was baffled at this. So, they called the parents out for being “too controlling” of their children. Now that most of them are above 18, fans feel they should be allowed to make their own decision with no restrictions. Well, only the upcoming episodes will reveal how things turn out for Brice and Liz. Until then, keep checking TV Season & Spoilers for the latest 7 Little Johnstons updates.