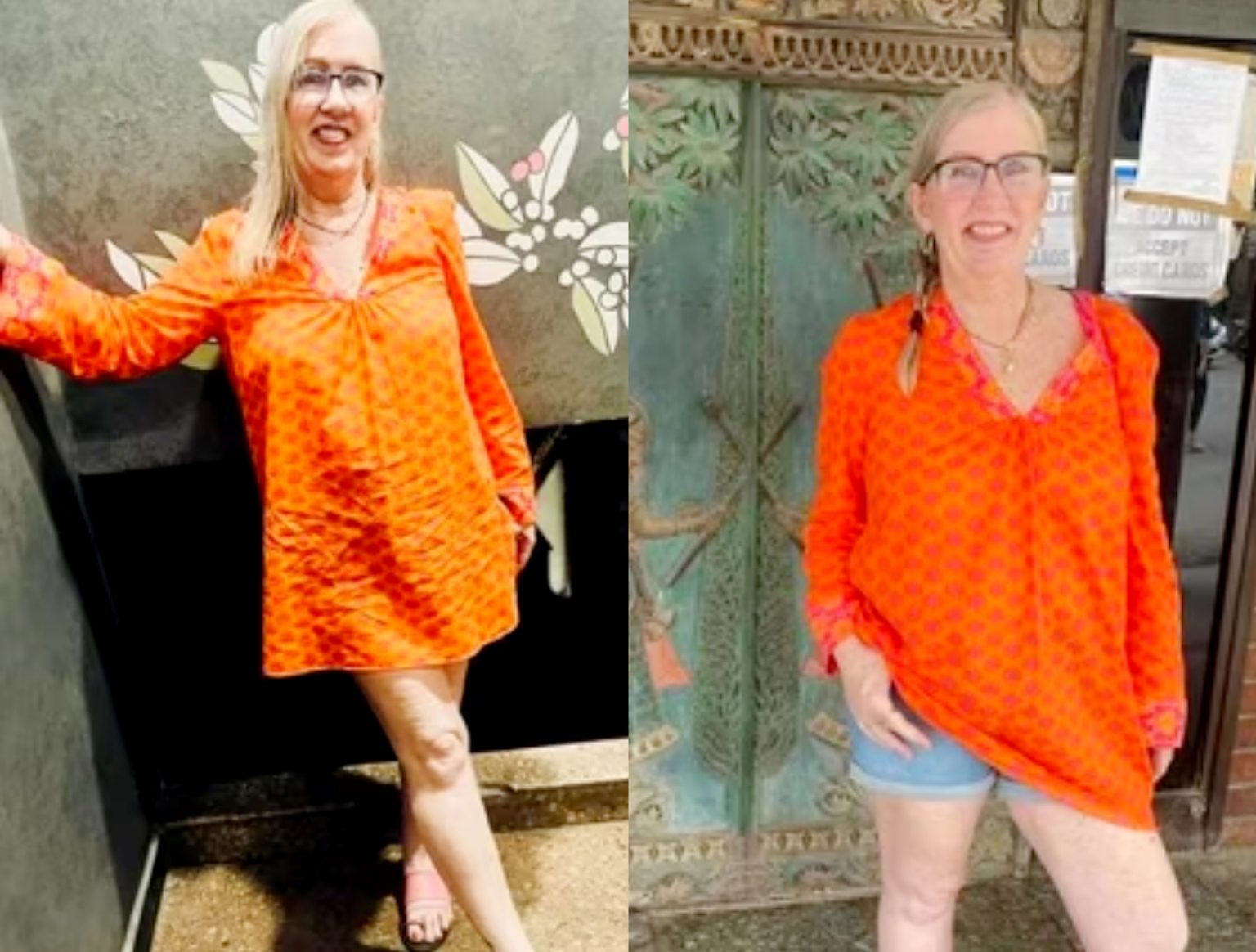 Sumit and Jenny have become big names in the reality TV world after starring in 90 Day Fiance. Their journey started with The Other Way franchise. As they got married during the finale episode, they will now star in the Happily Ever After spin-off. They had to overcome a lot of hardships to get there. So, their fans are excited to see the couple on their screens one more time. People have also expressed their excitement about the coming season by showing off this incredible skill. Keep reading more to know more details about this.

90 Day Fiance: Sumit & Jenny Try Their Hand At Rollerskating! Excited For Happily Ever After Debut

Sumit and Jenny became a part of 90 Day Fiance as they depicted their love story from India. The latter left her house in Palm Springs to permanently shift to the new country and be with her man. During their time, they had to overcome a lot of struggles. Initially, Sumit’s parents weren’t ready to accept Jenny as their daughter-in-law. However, love won in the end as the couple fought hard to prove it. Now they are ready to take the big leap and star in the brand new season of Happily Ever After as married couples. In order to celebrate this, TLC shared a fun new clip on its Instagram handle.

Well, the husband-wife duo were rollerskating with each other on it. As the new season is close to its premiere, the caption said, “rolling into the happily ever after premiere”. Well, the funny thing remains that as soon as Jenny said she was “getting” the hang of skating, she immediately fell. While the 90 Day Fiance viewers had a laugh at it, they also hoped she was fine after the minor accident. The all-new Happily Ever After season

is all set to premiere on TLC on August 28, 2022. Hence, viewers can hardly wait as they want to see the couple’s new adventures after their marriage in the new season.

90 Day Fiance: Sumit & Jenny Spill The Tea On What To Expect In The New Season!

As Sumit and Jenny will be debuting on Happily Ever After for the first time, TV Season & Spoilers got the opportunity to interview them for the same. While talking about living as a married couple, the husband stated that they are much more “relaxed” now. With this, Jenny added that she definitely feels more “secure” after being Sumit’s wife. Hence, they no longer experience the “pressure and tension” they were going through before tying the knot. In fact, the American woman called it the “happiest moment” in her life when the priest declared them husband and wife.

As far as the new season is concerned, Sumit and Jenny will finally reveal that they got married to the former’s parents. That’s because they partook in the ceremony privately. Although the Indian man had the chance to come clean to them during their Tell-All, he couldn’t do so. Hence, the aftereffects of the same will feature in the upcoming season. With this, Sumit also hinted that more of his family members would also become part of the series. Keep track of all the 90 Day Fiance news only through TV Season & Spoilers.