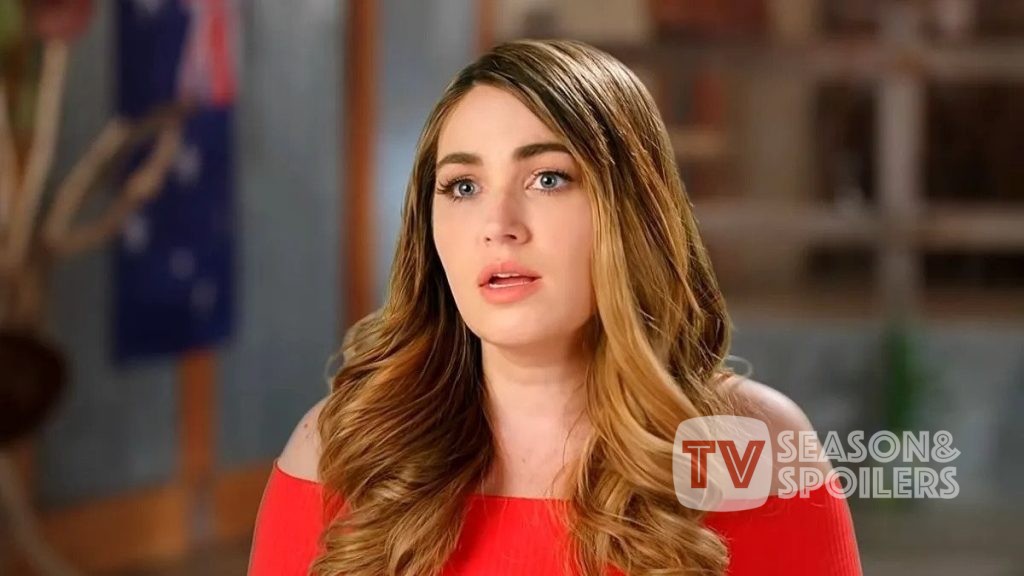 Stephanie Matto became a controversial star after appearing on 90 Day Fiance. Although her relationship with Erika was all sorts of problematic, it doesn’t end there. That’s because she became the celebrity who sold her farts in a jar to bizarre fetishists to earn her livelihood. Hence, this made her Tik Tok famous and quite rich. But, she had to stop indulging in this business after the star took a trip down to the hospital. She had intentionally made herself gassy. Well, it looks like an NBA player got interested in what Stephanie does. Keep reading to know more details about this.

90 Day Fiance: Stephanie Matto & Davidson In Vegas To Party With An NBA Player! Interested In Her Farts?

Stephanie Matt often makes headlines owing to her bizarre business ventures. At first, she became famous after starring in 90 Day Fiance. Later on, she expanded her brand by making an OnlyFans account. Matto even created her own adult platform similar to OnlyFans. She started catering to the people on the internet who have weird fetishes. So, Stephanie started selling her farts in a jar. When an incident landed her in the hospital, she switched to selling boob sweat. Therefore, the fanbase keeps track of her life to know what new adventures she has been indulging in.

It turns out that Stephanie Matto got close to Stephanie Davidson, who is another 90 Day Fiance celebrity. But the more shocking part of this is that the former made a tik-tok video. There, she talked about how both of them went to Las Vegas. That’s because a famous NBA player was interested in her farts. Hence, he paid them $100k to fly to Sin City to spend some time with him. Of course, Matto kept his identity hidden for privacy reasons. Well, the viewers were so alarmed at this news that they refused to believe such a thing ever happened.

90 Day Fiance: Stephanie Matto & Davidson Go On A Date For A Good Cause!

Stephanie Matto often uses her social media platform to share what’s going on in her life. It turns out that she decided to auction herself off for a noble deed. Apparently, the celebrity raised money for charity. The highest bidder won a chance to go on a date with her. The rule was simple, the one who bids the most money will get to spend time with her. It turns out that it was none other than another 90 Day Fiance star, Stephanie Davidson. Therefore, 10% of the money they raised went to a bone marrow and blood stem cell organization by the name of Be The Match.

Well, it turns out that both the ladies got very close to one another. That’s because Davidson had multiple ideas to expand Matto’s empire and new ventures. Well, the former is a businesswoman herself and would often be in the limelight for the same. As mentioned above, they started to spend more time with one another. Hence, they went on the Las Vegas trip together. Keep track of all the latest 90 Day Fiance news only through TV Season & Spoilers.