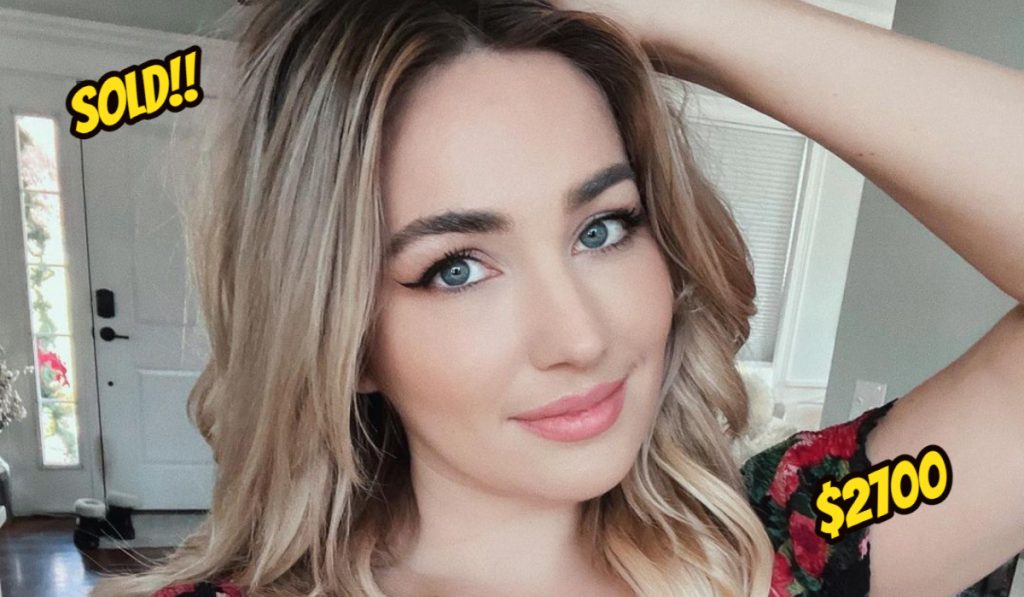 Stephanie Matto is one such 90 Day Fiance castmate who remains in the limelight even when the show is not on air. That’s because her side business has raised a lot of eyebrows. Well, it all began when she got Tik-Tok famous after selling her farts worth $1000 in a jar. That’s not all! Later on, she expanded her business empire and began selling boob sweat too. Now, recent revelations on her Instagram state that Stephanie auctioned off a date with another TLC star! So, who is it? Keep reading to know more details.

90 Day Fiance: Stephanie Reveals The Special Reality Star She Auctioned Off A Date With

Stephanie Matto’s problematic behavior on 90 Day Fiance didn’t create a lasting impact on the fans. However, her biz arre business ventures have everyone keeping track of her life. First, it was fart jars, then boob sweat

. Apparently, the celebrity has now resorted to doing some noble deeds. Apparently, she auctioned off a date with herself. Well, the American woman did so to raise money for charity. Her posts on Instagram said that 10% of the proceeds of the auction money would go to Be The Match. It is a bone marrow and blood stem cell organization.

As per Stephanie, the bidding went as far as $2700. That’s not all! Another 90 Day Fiance castmate was the one who won the date with Stephanie. Therefore, she wanted everyone on her Instagram to guess who that might be. Later on, TMZ ended up revealing that her namesake, i.e. Stephanie Davidson is the one who will be going on this date. In fact, the OnlyFans star stated that the 90 Day Fiance alum wants to go on a date with her to “discuss” marketing ideas for her business ventures. Well, that is one collaboration no TLC fan saw coming. Hence, they are excited to see how it will all play out.

Although people initially knew her for her time on 90 Day Fiance, Stephanie Matto became a Tik-Tok star after her fart-selling business took off. Later on, the fanbase was in shock once again when she announced selling her boob sweat. In fact, these things have also led to an uproar on the internet, and the reality TV star has faced backlash over her choices. Moreover, her previous Tik-Tok account with 130k followers was also removed. Surprisingly, Matto ended up revealing in a video that even her parents don’t approve of her strange business ventures.

As per the post, Stephannie revealed how her ways to make ends meet had brought “shame” to her “Eastern-European” family, hinting that they are quite conservative. However, she didn’t reveal much about her family after that post. Instead, the video then focused on how the star ships her products off to her customers. While some were upset that Stephanie didn’t share a good bond with her family, they kept encouraging her to do what felt right to her. On the other hand, some feel that she should resort to more serious jobs to earn a living. Keep track of more 90 Day Fiance news only through TV Season & Spoilers.