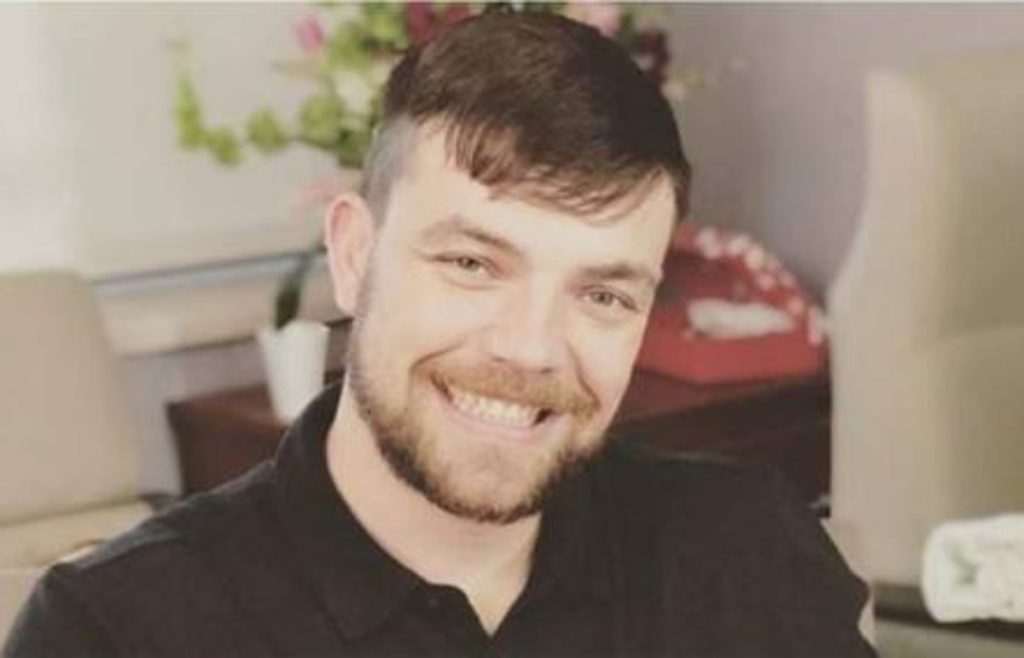 The reality star Andrei Castravet and his wife Elizabeth Potthast made their debut in the original 90 Day Fiance season. Now, they are appearing in the Happily Ever After spin-off. In the new season, they attempted to renew Andrei’s green card. However, he is still struggling and living in the States with the fear of deportation. Andrei and Libby discovered that someone may have anonymously filed a complaint in the past few months. The person might have the intention to have the Moldovan reality star deported. Amidst all the speculations and tensions, the celebrity couple is moving ahead in life now. Recently, Andrei shared a post on his Instagram handle in which he flaunted an expensive car he recently bought. Tune in to know all the details.

Andrei has been a great dad and a loving husband while expanding his family with Libby. He is enjoying his life in the United States but is scared of deportation. However, the 90 Day Fiance star is working on his goals. Thus, he recently flaunted his expensive new car on social media. The reality TV star is definitely living his American dream. Andrei posted a video of his new car while enjoying driving into his luxury Chevrolet Camaro with a sunset drop in the background on his Instagram account. He wrote a quirky and sarcastic caption on the post. He said that his neighbors won’t be “happy”. But he works hard and plays hard. The star ended the caption with a laughing emoji. However, the Maldivian star did not reveal the model of his car.

As per Screenrant, the Camaros can range in price from $34,000 to $135,000, proving to be quite expensive. Andrei was not always a fan favorite. Still, they were pleased to see him thrive in America while enjoying his lavish and expensive gift. His post’s comment section was filled with compliments, and viewers praised him for choosing a car that suited his personality. Several fans were stunned by Andrie’s choice as his new Camaro is a BEAST, and one of them called it so. Another user commented that he was making his dreams “come true.” Well, others said they are extremely proud of the 90 Day Fiance star. Some fans were concerned as in the video, Andrei displayed his car’s license plate. However, he assured the fans that he had changed the digits in the clip digitally. So, there was no need to worry about it.

Libby and Andrei’s relationship appears to be flourishing. However, they have been on the show consistently. They have been recurring stars in 90 Day Fiance: Happily Ever After? since they married. Now the couple has expanded their family by adding and raising two children together. Alas, the schism between Libby and her siblings remains as before and with a lot of tension. Andrei’s constant disputes with Libby’s brother Charlie have created a split in the family. Pamela Putnam, Libby’s mother, who never took part in the conflicts, eventually took a stand to defend her son Charlie. Thus, the 90 Day Fiance franchise is full of drama with all the disputes in the family.

Libby and her sisters are not on good terms either, as they always seem to fight, too. Libby’s father, Chuck Potthast’s real estate firm, employed the entire family once. After that, rivalry and jealousy consumed the siblings. Later, Andrei became involved. Thus the company consistently changed, with Charlie being fired entirely. More drama ensued as more of Libby’s family arrived in the frame. Several accusations were raised, along with new alliances being formed and broken as well. On the other hand, Andrei’s conflicting personality is in the limelight as some fans are in his favor while others are against him. Fans feel Libby and Andrei can benefit from their spinoff series. Afterall, they have a large family that creates drama with every word that they utter. For more exciting news updates, stay tuned to TV Season & Spoilers.