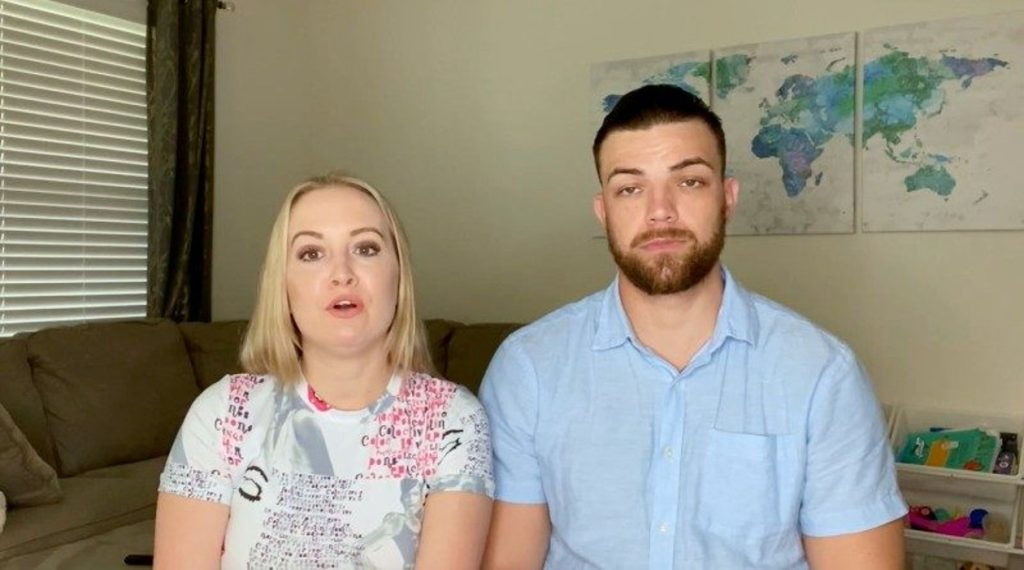 Andrei Castravet and Elizabeth Libby were introduced to fans in the reality television show 90 Day Fiance. Even though Libby’s family was against her dating a foreign guy, she went ahead and married him. The couple recently moved into their new house and welcomed their second baby. However, amidst all this, fans have been shocked by Andrei Castravet’s abusive behavior towards his wife. Keep reading to know the details.

90 Day Fiance: Andrei Losses His Temper, Curses At His Wife

Andrei and Elizabeth have been blessed with a beautiful love story filled with numerous ups and downs, challenges, and memories to cherish. Following their journey, the couple welcomed a beautiful daughter, and now, recently, they were blessed with their second baby. The couple currently features on 90 Day Fiance: Happily Ever After Season 7, where their struggles after getting married are presented on the screen. In the show’s recent episode, fans witnessed Andrei struggling with renewing his citizenship contract. Besides, TLC viewers may recall that green card renewal was the main priority of the Moldovan native. However, he failed to get that.

He received a concerning message from his lawyer, who revealed that he could get deported. Andrei was called for an interview again. As per meaww, the TV Star angrily asked his wife, not knowing how they met. Well, Elizabeth was asked in the interview about how she met her husband, and unfortunately, she failed to answer that. Fans saw Castravet blaming her for not receiving his green card. However, she cut his words and said, “You’re not going sit there and blame me.” Nonetheless, his meltdown raised concern among fans, and they wondered how ruthlessly he might be treating his wife off the cameras.

90 Day Fiance: Fans Believe Producers Are Behind His Deportation

The deportation drama of Andrei has been well playing out in the recent episodes of 90 Day Fiance: Happily Ever After. This, however, led the fans to start a thread on social media asking about the face behind the uncommon immigration scare. Everything started quite smoothly, and even his first interview played out well. He was called again for another interview. Some users acknowledged that the show’s producers had made the plotline more interesting.

Viewers believed everything was messed up only to grab the attention of the fans. Previously, Elizabeth showed interest in singing, and the audience concluded that she was doing it to gain popularity. Likewise, the same theory again popped up on the screen. What do you think? Is TLC doing this to gain popularity? Tell us in the comment, and more updates. And stay tuned to the TV Season & Spoilers