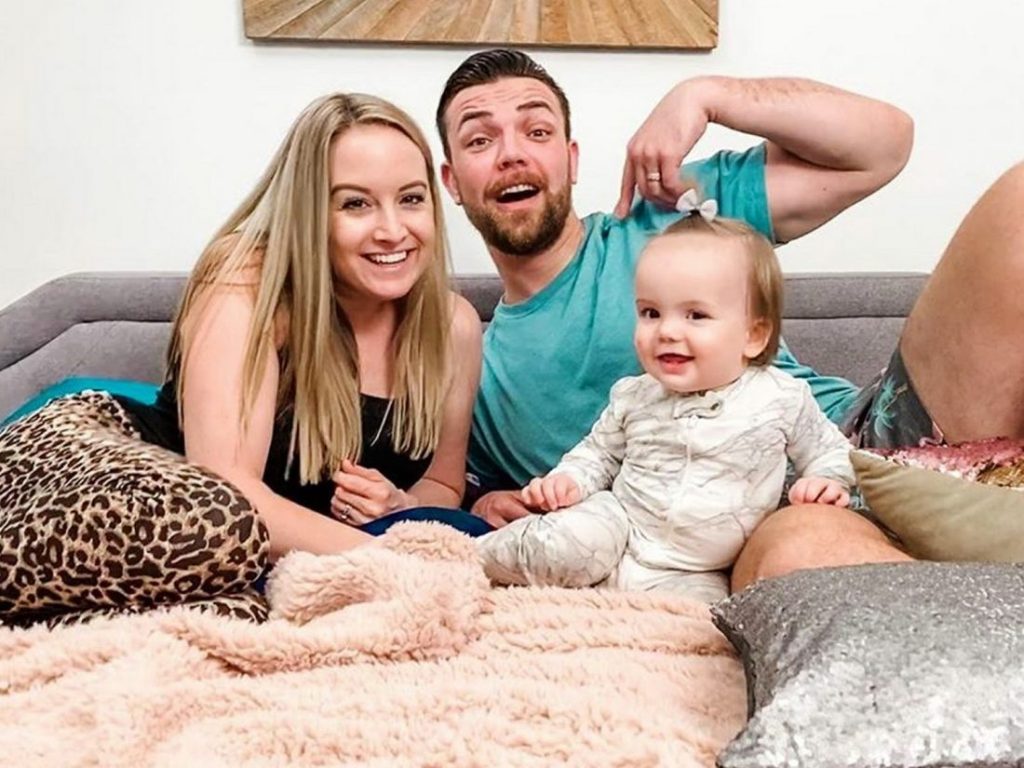 Andrei and Libby had their fair shares of highs and lows in 90 Day Fiance. Moreover, Elizabeth’s family never shared a good bond with her husband and questioned his intentions always. However, things smoothened out as their journey in the reality show progressed. Now they are returning to depict more of their lives in the upcoming spin-off 90 Day Diaries. Apparently, it will feature their adventures of building a new house from scratch! Keep scrolling to know more details about this.

90 Day Fiance: Andrei & Libby Coming Back On The Show, Will Reveal Their New House!

Andrei and Elizabeth became familiar faces after their appearance on the popular show. Since their debut, the couple had to go through a lot. Mostly it was the latter’s family’s involvement in their lives. Apparently, they had issues with the foreigner’s directionless attitude in terms of his career. Eventually, they had to get serious about their professions after having a daughter. TV Season & Spoilers highlights that they took everyone by surprise by announcing that they got a new house.

That’s because the fanbase wanted to know how they purchased such a lavish residence. It looks like the twosome will answer all these queries in the upcoming 90 Day Diaries. In fact, the couple is returning to the franchise with new development in their life. Therefore, as evident from the new trailer, they will reveal how they built their humble abode from scratch. In fact, a segment in the promo also had them in their new place, looking at new shelves and cabinets. Hence, the fanbase is very excited to see their journey on the show.

Another important cast member from Libby and Andrei’s love story has been the former’s father, Chuck. There were many instances when her father and husband had tons of arguments. Moreover, another highlight of their reality TV journey was when the foreigner asked his wife’s father for money to secure a job. Since then, the viewers have been skeptical of him. As a result, when the couple made the revelation of getting a new house, they thought the famous father paid for it.

They believe so as there were many instances in the show where the couple had to seek Chuck’s help for financial troubles. However, there is still no confirmation about this. That’s because the couple has not yet shed light on this matter and has dodged such questions online. In fact, the side cast member has also remained mum through his Instagram handle. Yet, the viewers are hopeful that the stars will talk about it in the upcoming 90 Day Diaries spin-off. Stay up to date with TV Season & Spoilers for more such updates.