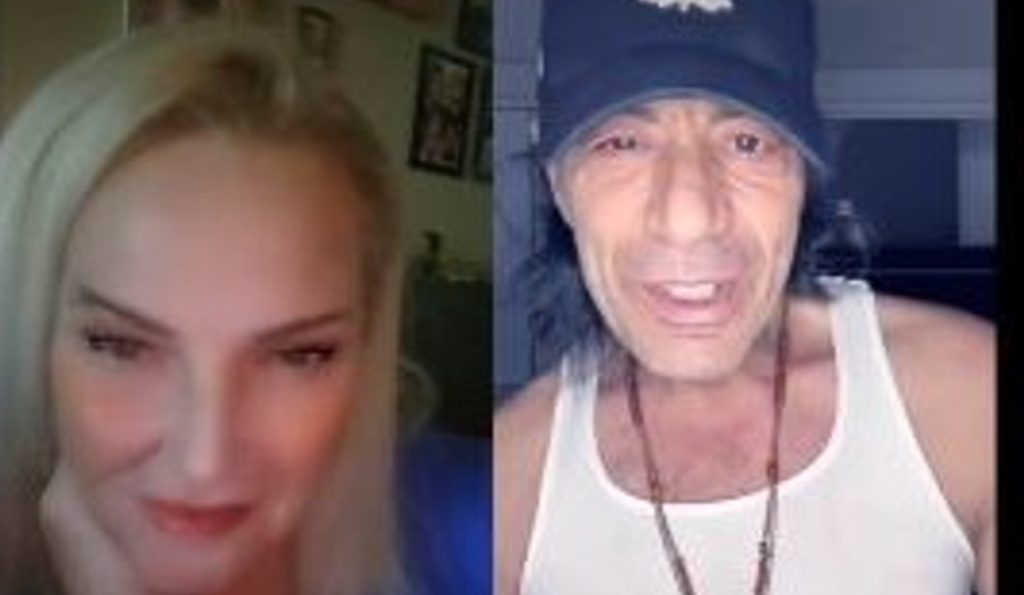 90 Day Fiance: Angela To Dump Michael After Flirting With Her New Man Billy?

Angela and Michael began their 90 Day Fiance journey through The Other Way. Yet, they began having problems right off the bat. They still made it work and tied the knot in Nigeria. The couple has been on a long hiatus since COVID-19 hit. That’s because Angela had to move to America after the pandemic. Hence, there has been a distancing between the two. During this time, the 90 Day Fiance star found someone new. She started talking to a Canadian dancing sensation on TikTok, Billy or The Thief of Hearts! Will she ditch her husband for the new man? Keep reading to find out.

Angela and Michael share two very contrasting personalities. This also caused a lot of problems in their marriage. While the former is loud and controlling, her husband is meek and deals with things calmly. However, there have been issues between the two ever since Angela moved back to America. Michael was supposed to join her, but her marital visa was facing delays. At last, Angela opened up about this with her attorney and gave him some graphic details about her sex or lack of sex life with Michael. While the lawyer appeared patient, he took a dig at her by saying a lot of his clients often use him as a counselor, too, and Angela is one of them.

After her deteriorating marriage to Michael, Angela began talking to a new man. She found a Tik Tok sensation from Canada, and they began sharing dance videos together. He is none other than ‘The Thief Of Hearts’ or Billy

. While he works as an artist now, he was also a stripper in the 80s. Both of them indulged in a video chat, and Angela suggested meeting him and coming to Canada. 90 Day Fiance viewers feel that this growing friendship is bad news and will cause more harm to her and Michael’s relationship.

The 90 Day Fiance fanbase was in shock after finding out Angela began talking to a new man behind Michael’s back. While the audience was admitted by the Tik Tok personality, several comments on the internet suggested he flee from Angela. A lot of viewers predict that they will get to see more of Billy in the upcoming episodes as it will add drama to Angela and Michael’s storyline. So far, neither Billy nor Angela has responded to the reaction viewers are giving them through the episodes.

On the other hand, some fans are happy. They revealed that Angela giving time to another man just means Michael is getting a break from her controlling nature. Hence, they were all for it. So far, the 90 Day Fiance star has been the most controversial star on the show yet. Not many people like her and continue to troll her on social media. Many of them even wanted TLC to fire her from the show after realizing she would be starring in 90 Day Fiance: Happily Ever After. Keep track of all the latest updates on TV Season & Spoilers.