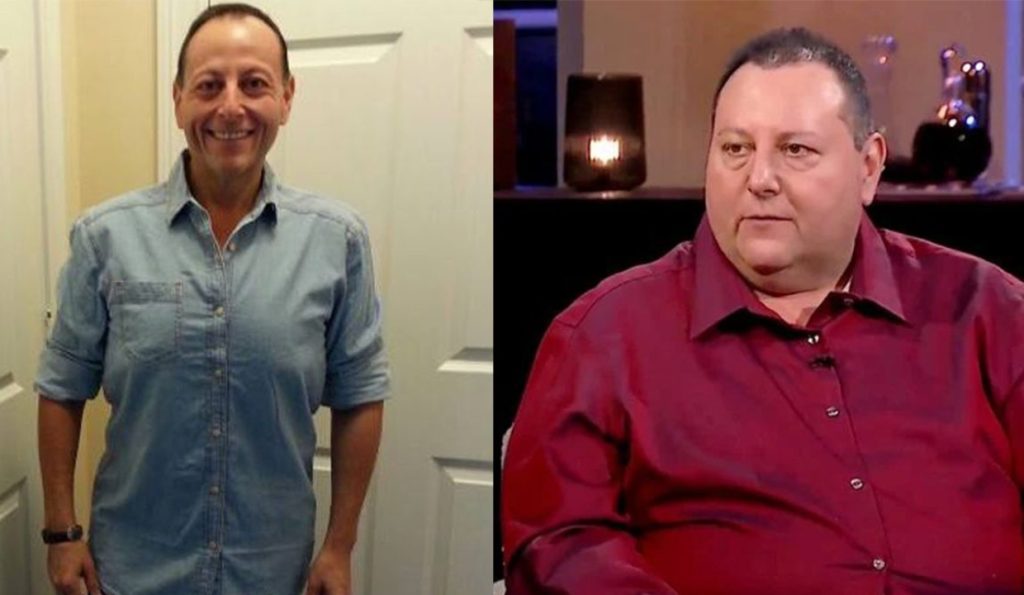 90 Day Fiance: Annie Cheers For David As He Shows Off His 70 LBS WEIGHT LOSS!

Annie and David have been significant cast members of 90 Day Fiance. Since their debut in 2017, the couple has received a lot of love and continues to star in multiple spin-offs. Initially, David Toborowski was never in fan’s good books owing to his struggles with gambling and alcohol. However, he really turned his life around when his wife Annie came into his life. Now, he is a changed man. Apart from such serious issues, she has also been helping her man attain his weight loss goal. In fact, their new post was about the same. Keep reading to know more details.

As David and Annie have been part of the reality TV real for almost five years, viewers have seen them grow. For instance, the former was quite lean during his debut. Alas, over the years, he ended up gaining a lot of weight. However, he and his wife Annie took up a challenge to go down a few pounds. Well, it seems like the star is wholeheartedly succeeding at it. Apparently, the American man was around 300 Lbs. Since then, a lot has changed. In fact, his wife often posts about all the progress he has been making. Well, her new social media post was about the same thing.

Well, Annie took to her Instagram to show her man off. Apparently, she made him twirl in front of the camera while calling him “sexy”. Moreover, David got serious and said he still has a “long way to go” and shall continue to lose more weight. While estimating he has lost 50-60 lbs, his partner chimed in by saying she thinks David has gone down “70 Lbs”. As a result, the 90 Day Fiance fanbase also cheered him on through the comments section. With this, Annie put up a caption saying he will reveal all the “secrets” soon.

Well, David and Annie have had a lot to celebrate lately. Apart from their drastic weight loss journey, they are also achieving incredible feats in their personal life. For instance, they are now proud owners of a lavish mansion in Arizona! In fact, the new property is situated in fountain hills. Although they didn’t make an official announcement of the same, they made a hefty purchase of $550,000! In fact, the new area is 2,219 square feet with four bedrooms and two and a half bathrooms. While it is a duplex house, the ceilings are 20 feet high.

Moreover, the new property also flaunts a community pool with a decent garage having a 2-car capacity. Apparently, the kitchen has a black granite finish for countertops. Additionally, the 90 Day Fiance stars’ living room is also quite cozy and includes a fireplace. That’s not all. Their new house also has a jacuzzi. Another interesting thing is that the new place is completely under the name of Annie Toborowski. Hence, it is quite clear that the couple is living their best life. Keep track of all the latest 90 Day Fiance updates only through TV Season & Spoilers.