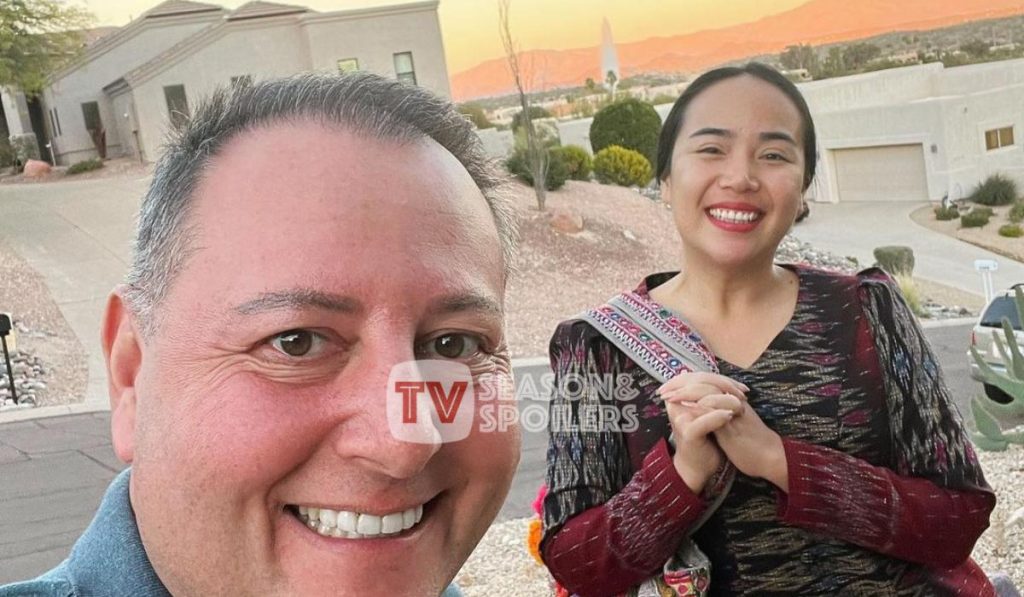 Ever since David and Annie Toborowski became a part of the 90 Day Fiance franchise, they got extremely popular. In fact, they continued to take part in the series through various spin-offs. Hence, their TV career took off very quickly. As a result, the couple is finally hitting new milestones and doing great things for themselves. For instance, they recently made a hefty purchase and got a new lavish house in Fountain Hills, Arizona! Keep reading more to know all the details.

David and Annie Toborowski initially had to face a lot of problems during 90 Day Fiance. However, they remain one of the rare couples who landed in fans’ good books as their storyline progressed. Hence, they are now absolute favorites. Therefore, viewers keep track of their life and celebrate their joys and wins. As per InTouch, the pair has something new to celebrate lately. It turns out they ended up buying a stunning house in Fountain Hills, Arizona.

Apparently, the property is worth $550,000 and is spread across 2,219 square feet. As it is a two-story house, it contains four bedrooms, two and a half bathrooms, and ceilings that are 20 feet high. That’s not all. The place also has a garage with a two-car capacity along with one community pool. As per the open floor plan, the kitchen boasts black granite countertops and a cozy red living room with a fireplace. Moreover, the main bedroom area also has a big closet with a jacuzzi bathtub. In fact, the property is solely under the name of Annie Toborowski

As fans are very impressed by David and Annie’s house, they couldn’t help but wonder how great it would be to raise kids there. In fact, both of them recently starred in the After The 90 Days spin-off. During this, they went to Thailand to bring Annie’s brother and cousin to America for a better life and education. However, they couldn’t do so and had to come back with no luck. Despite this, the pair shed light on the possibility of having their own kids in the future.

It turns out their age gap stops them from taking that step. As Annie is 25 while David is 53, the former doesn’t want her man to be changing diapers in his 60s. Apart from this, the American man stated that they still have their options open. That’s because they have their eyes on a “clinic” in Bangkok, hinting at a possibility of surrogacy. However, he didn’t give many details. Therefore, there is no confirmation about the couple expanding their family in the near future. Keep checking TV Season & Spoilers for more such 90 Day Fiance news.