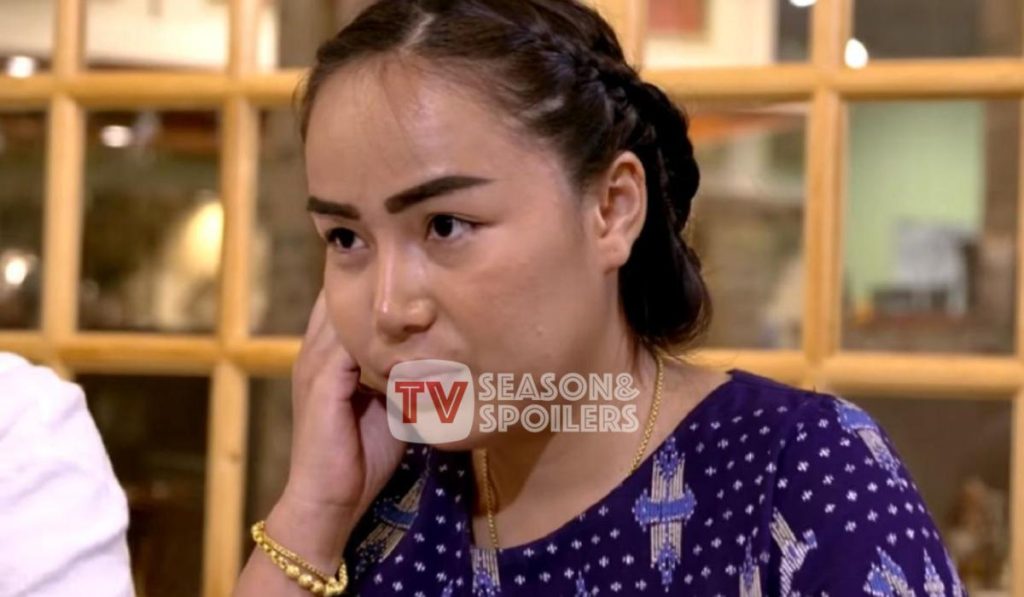 Annie and David are one of the most drama-free couples from 90 Day Fiance. Initially, they hit lots of rough patches on the reality show. Yet, they are now stronger than ever and more in love. Since they are fan favorites now, the duo always shares titbits from their lives and major milestones. However, the Thailand native ended up receiving flak for something she did to her face. Keep reading to find out more about this.

90 Day Fiance: Annie Toborowsky Claps Back At Haters Shunning Her For Getting Lip Fillers!

With her outgoing appearance on the show, Annie Toborowsky didn’t fail to win the hearts of all 90 Day Fiance fans. Her vibrant personality and cheerful attitude drew all of them toward her. Hence, she and her husband David are fan favorites, and viewers love their chemistry. However, the foreigner has gotten into some trouble lately. It all began when she put up a video showing herself off and smiling brightly for the camera. Therefore, TV Season & Spoilers reports that her followers quickly realized the 24-year-old Annie opted for lip fillers.

Unfortunately, some people didn’t receive this news well. Apparently, an account went on to claim how much they loved her “natural” self and advised her to stay “kind” and funny”. Moreover, another handle said the 90 Day Fiance “fever” had hit her too. It looks like they were referring to stars like Larissa, Darcey, and others, who had gone overboard with their surgeries. These stars seem to have an obsession with getting work done on themselves. Despite this, other followers cheered Annie on. In fact, an Instagrammer stated the cast member is beautiful “inside and out.”

They also said she could get “some filler” if she wanted to. Therefore, Annie took notice of this person’s comment and replied to it with the heart emoji. Although she didn’t address all the trolls, the woman replied to some in the comments to defend herself. As a result, her supporters were praising her again for being unapologetic about her choices and embracing them.

Just like his wife, Annie, David Toborowsky has been upfront about changes too. It all began when the couple got upfront about David’s weight loss transformation. Through their recent post, viewers could make out the American man had been working hard to get back in shape. Since then, the TLC star went through another chance. Apparently, he underwent a microblading procedure to make his face more defined.

It turns out people fill in their eyebrows through microblading. Hence, the star made a post about it during his session. Moreso, he got it done around the time of the Super Bowl. Surprisingly, international music artist Snoop Dogg also took notice of David’s video

and ended up sharing it on his social media. Apparently, the rapper did it to promote the event as he was headlining it. Later on, his wife shared the results with the followers through her Instagram. Hence, fans were in for a surprise after seeing a visible difference in David. Thus, they complimented the couple in the comments section.