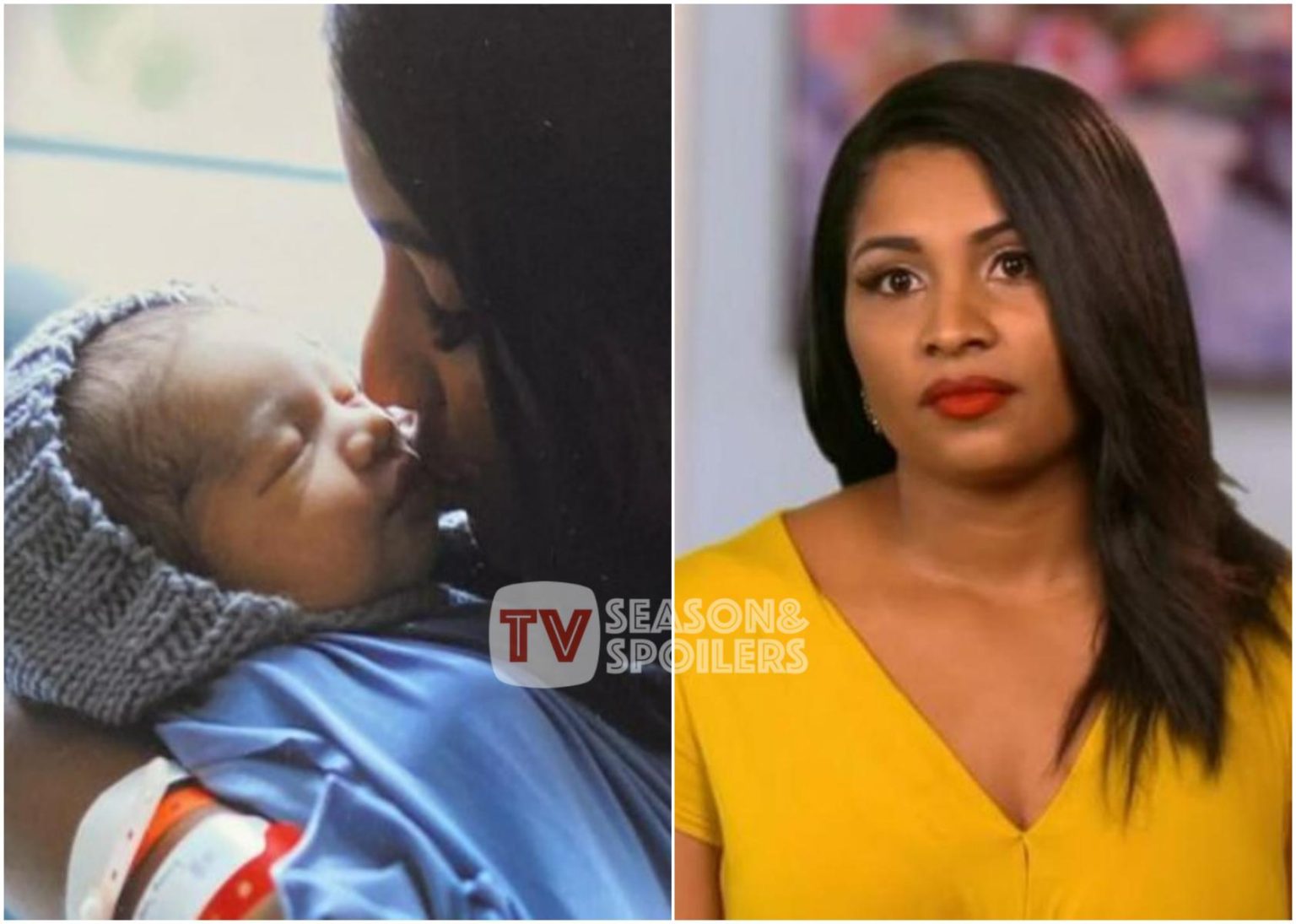 Anny and Robert from 90 Day Fiance were one such couple who worked out some really intense issues instead of parting ways. Apparently, the American man is a baby daddy to four different women, and his partner found out after coming to America. To this day, they are still going strong. However, tragedy struck their family quite recently. Unfortunately, they lost their 7-month-old son. Hence, the young mother took to her social media to share some memories of her child. Keep reading to find out more.

90 Day Fiance: Anny Deals With Her Loss By Sharing Last Pictures With Her Late Son

Anny Francisco became part of 90 Day Fiance after appearing in it with Robert Springs. Although their love story had tons of ups and downs, they made it through and tied the knot in 2019. After seeing her in the show, viewers knew how much she wanted kids. As a result, the couple expanded their family and gave birth to a baby girl in 2020 by the name of Brenda Aaliyah. Later on, they got lucky once again, and they had their son Adriel Hassan in September. However, the little one is no more as he lost his life at seven months.

As a result, the celebrity took to her social media to deliver this sorrowful news to her well-wishers. Hence, the 90 Day Fiance fanbase has been going through a tough time after processing this news. Similarly, the Dominican woman is also coming to terms with it in her own way. As a result, she put up some pictures of the lost one on her Instagram handle. While doing so, the TLC star shared that they were the last pictures she took of her late son, Adriel. Apparently, the newborn was covered in IV tubes while laying in the hospital bed.

Later on, some noted 90 Day Fiance stars like Larissa, Armando, David Toborowski, and Juliana expressed their condolences. They also urged the family to stay strong through this loss. Apart from this, the couple’s supporters are also in shock due to the news and continue to pray for the family.

90 Day Fiance: Anny Opens Up About Losing Her 7-Month-Old Son

The entire 90 Day Fiance franchise was struck with the most remorseful news lately. It turns out Robert and Anny’s 7-month-old son is no more. Apparently, the reality star mother took to her social media to share this difficult news. In fact, she began her post by calling it the “worst” day of her life. Later on, Anny expressed that she and her family are feeling “devastated”. Additionally, she stated that life is quite “hard” and “difficult”.

However, she ended her post while remembering some good moments. That’s because the castmate called her son a “fighter”. Yet, his heart wasn’t able to “take it”. Although neither of the parents has shed light on the cause of their baby’s death, some fans believe it happened due to a health issue as he was in the hospital. Despite this, there is no proper confirmation. Keep checking TV Season & Spoilers for more such 90 Day Fiance news.