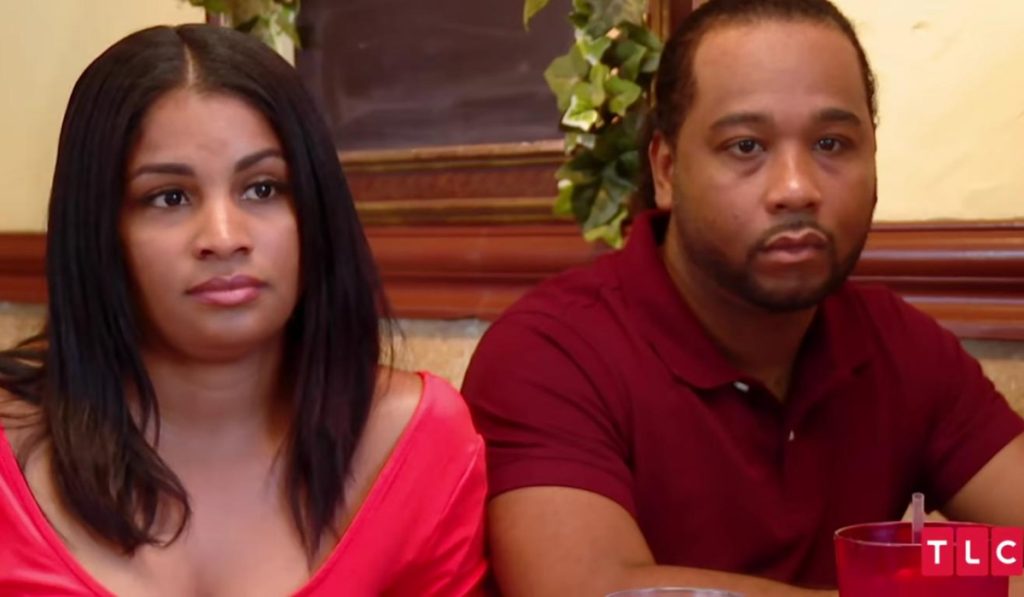 Anny Francisco and Robert Springs were first introduced as a reality TV couple in 90 Day Fiance. After coming to terms with the latter’s troublesome history, the couple worked very hard to make things work. Love won in the end, and they tied the knot. Alas, this year is turning out to be quite unfortunate for the couple. In April, the pair announced that their 7-month-old son, Adriel was no more. Sadly, the couple is now going through another tragic incident. Anny made another post on her social media to reveal their house suffered a lot of damage during hurricane Ian. Keep reading to know more.

Anny Francisco and Robert Springs became famous after starring in 90 Day Fiance Season 7. Their storyline was intriguing as they had to deal with Robert’s problematic past. But the man managed to change his ways for his woman, and they got married. They also expanded their family after having a son and a daughter. Unfortunately, earlier this year, in April, they lost their baby boy, Adriel. He was 7 months old. Since then, the couple has been grieving and going through tough times. Both of them live in Florida, and hurricane Ian struck the place. Anny shared that it affected their house.

The couple shared videos of their house in Florida. ScreenRant reshared it. Anny and Robert tried taking precautions by taping the edge of their windows, so they don’t break owing to the hurricane. Their backyard was completely soaked in water, and the area flooded. The storm also ruined their swimming pool as it was flooded too. In the video, the 90 Day Fiance duo was tackling the damages by using thick clothes and a mop to soak up the excess water. The viewers prayed for the couple and asked them to stay strong.

After many hardships and downfalls, Robert and Anny have been able to build themselves back up. They underwent every parent’s worst nightmare after losing their baby boy, Adriel. However, they are slowly coming to terms with it. The 90 Day Fiance couple is also part of the Pillow Talk franchise, and viewers love their commentary on the show. They also moved into a lavish $335K house in Florida and often made posts from there. As per InTouch

More details reveal that their new house has four bedrooms, two bathrooms, and several garages. Anny and Robert also have a fancy cooking patio, an outdoor pool, and a yard. It is also 1,731 sq. ft. She made a post about the same earlier in September. Well, Anny talked of “enjoying” her new house. But she was quick to point out that life teaches her that “material is nothing”. Hence, her family misses an “important person”, presumably their late son, to fill the “big void”. The 90 Day Fiance fans resorted to giving her strength and praying for her after looking at her caption. Keep track of the latest reality TV scoop on TV Season & Spoilers.