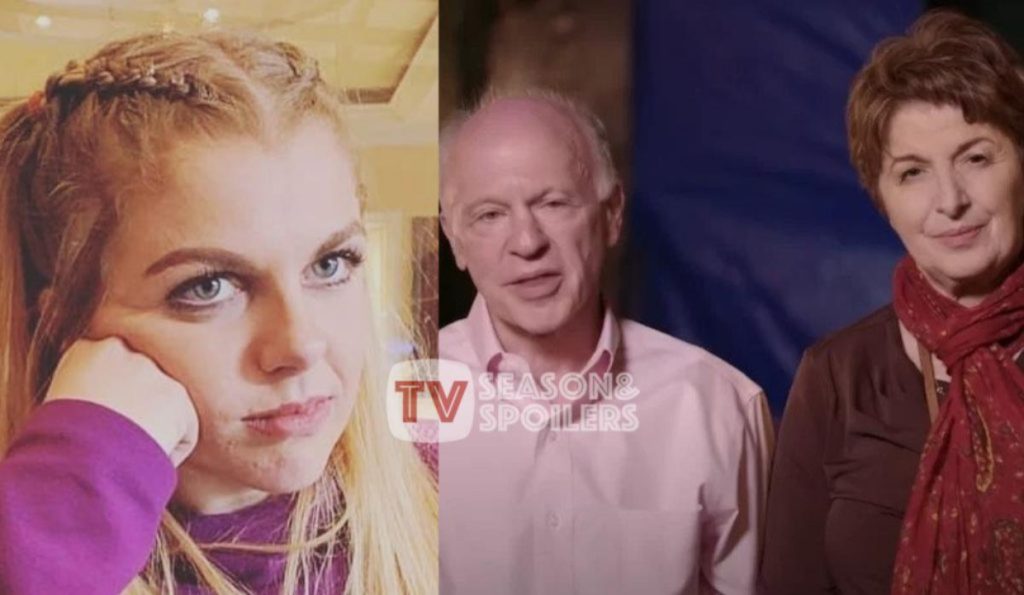 Ariela Weinberg has now starred in several seasons of the 90 Day Fiance franchise. In fact, her and Biniyam’s journey began with ‘The Other Way’ spin-off. Now they are starring in Season 9 of the original series. While all this is happening, the couple is finding it hard to support themselves financially. That’s because Ari’s parents Fred and Janice, were the ones paying for them. Well, they urged them to start earning on their own as they can’t do it anymore. Apparently, the celebrity took to her social media to finally admit she had been “mooching off” her parent’s money. Keep reading to know what went down.

90 Day Fiance: Ariela Says She Was ‘Mooching’ Off Her Mom-Dad’s Money, Stopping Was Difficult!

Ariela and Biniyam have become quite popular since their time on 90 Day Fiance. At last, the couple is finally in the US, as per the recent episodes. However, they are having a hard time making ends meet. Initially, the American woman’s parents took the decision to look for an apartment for them and fund them. At last, they stated that they were willing to do so for the first month and that they needed to start making money on their own. Since then, Ari began facing a lot of backlash for being dependable on her parents’ income despite having a kid and being in her 30s.

At last, she finally admitted to this. Apparently, her social media had a post stating Ariela had been “mooching off” her parents’ money. Therefore, she is willing to host an “immense yard sale”. That’s when she stated that it was a “difficult” decision to stop being dependent on her parents. Thus, 90 Day Fiance fans realized that she was being sarcastic with her post. Despite this, some stated that having a yard sale is not a proper way to earn a living. Therefore, she and Biniyam should focus on looking for jobs. Noted Blogger John Yates also put this post up on his social media handle,

90 Day Fiance: Bini Has Eyes On His Green Card! Will Leave Ari?

The latest 90 Day Fiance episode had a shocking revelation. It turns out that Bini and Ari are going back and forth regarding how they should start earning. Hence, the Ethiopian man expressed his wish to become an MMA fighter to support his family. However, his future wife wasn’t on board with this. At last, he shared the same thing with her parents. With this, he stated that Ariela should “help” him by marrying him and getting him a green card. As a result, an awkward aura surrounded the family, and they were silent for a while.

At last, Ariela tried to laugh it off and came clear about feeling embarrassed in front of her family during her confessional. Before this, 90 Day Fiance fans have seen the couple go through troubles in their relationship. Be it Ari’s ex making an appearance or Bini avoiding his family to go out and party. But will this green card incident be the reason for their downfall? Tell us what you feel about this in the comments below. Until then, stay tuned to TV Season & Spoilers for more such 90 Day Fiance news.