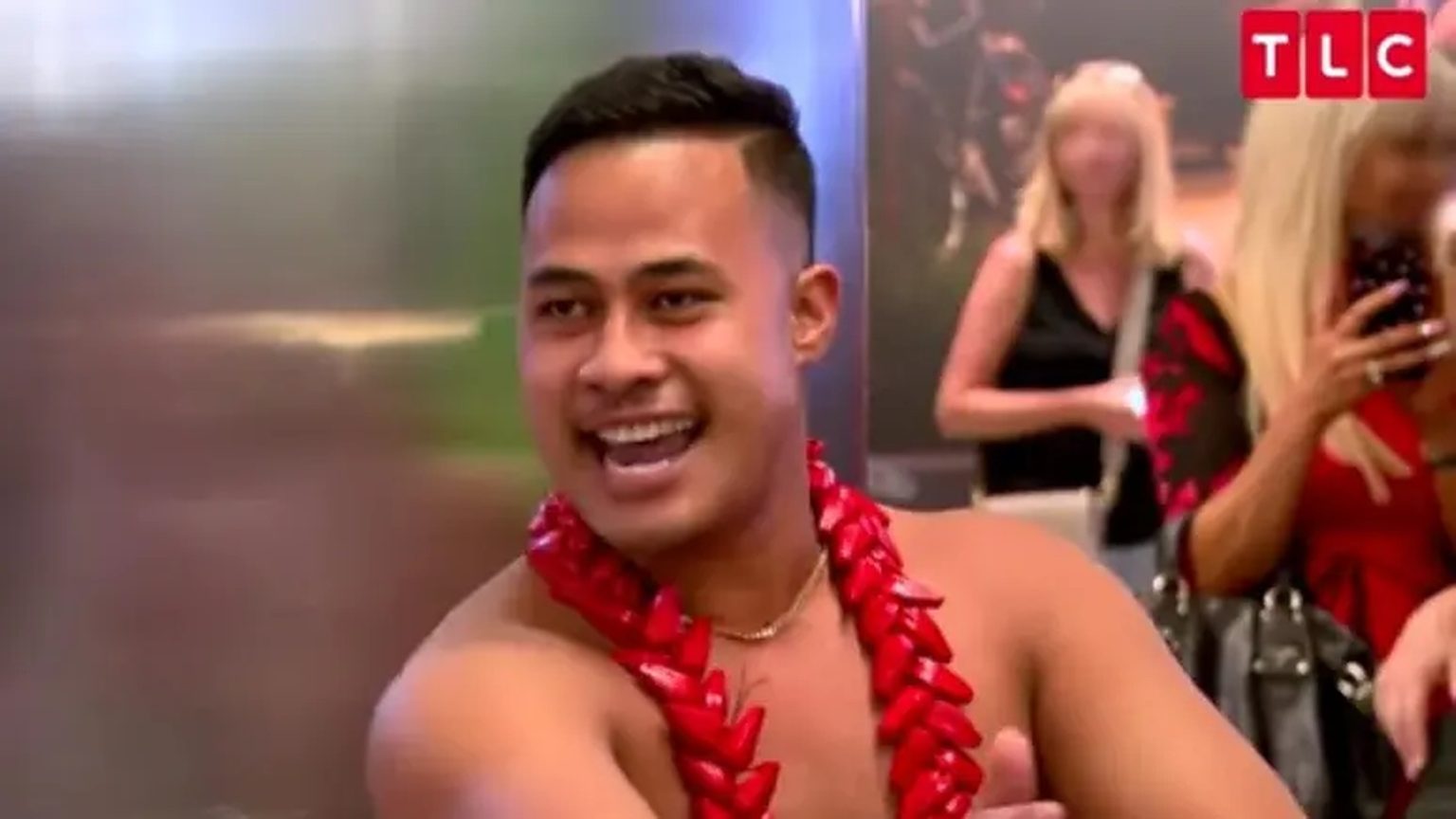 The TLC viewers were introduced to Asuelu and his girlfriend Kalani Faagata in 90 Day Fiance: Season 6. Their relationship has always been difficult. Even though everything started quite smoothly, things became difficult after Kalani realized her husband was not mature enough to take care of the family. The couple was blessed with two babies. However, Asuelu’s carelessness initiated problems in their life. Now, amid their divorce rumors, Pulaa has recently shared his new makeover. Keep reading to know the details.

The 90 Day Fiance star Asuelu Pulaa met his girlfriend, Kalani, in a resort. He was an employee there while the American native was on her vacation. Things headed off smoothly, and they quickly started dating each other. The couple welcomed a baby Oliver and soon appeared on 90 Day Fiance. They looked cute together and became a fan-favorite pair. Luckily, the TV stars tied the knot for eternity towards the end of their season. Moreover, Kalani and Asuelu were also blessed with another baby soon after their wedding. Everything was fine in their relationship until then. However, after their family extended, Kalani was frustrated by her husband’s lack of maturity and helpfulness.

Their divorce has been the most talked about 90 Day tea on the internet for a while now. Earlier in July, Asuelu had almost confirmed their split stating he was single in the caption of his post. He became the talk of the town after sharing a new post-breakup look. The star posted a zoomed-out video with a closer look at his hair. He was at a stop sitting on a chair. The reality television star wrote, “to my barber @warren_tauliili for the fresh cut.” He looked amazing in the new hairstyle. Towards the end of the video, he points out his tongue, and the camera shuts. Fans jumped into the comment section to praise him.

The 90 Day Fiance viewers are convinced that Asuelu and Kalani have split their ways. Although, there is no official announcement from their side. Nevertheless, the couple has been busy with their new life. Asuelu is getting more involved in sports while his wife has been taking care of the kids. Both are very active on social media and enjoy a fabulous fan base. They often share their stunning picture on it.

Although their divorce rumors sparked on the internet, Asuelu’s latest post revealed that he still lives with his wife and kids. On the hand, fans mentioned that the Samoa native got a new hairstyle because his previous hair looked like Kalani’s dad’s. What do you think, are Asuelu and Kalani still together, or have they split their ways? Do share your views about the same in the comment section below. And for more updates, stay tuned to TV Season & Spoilers.