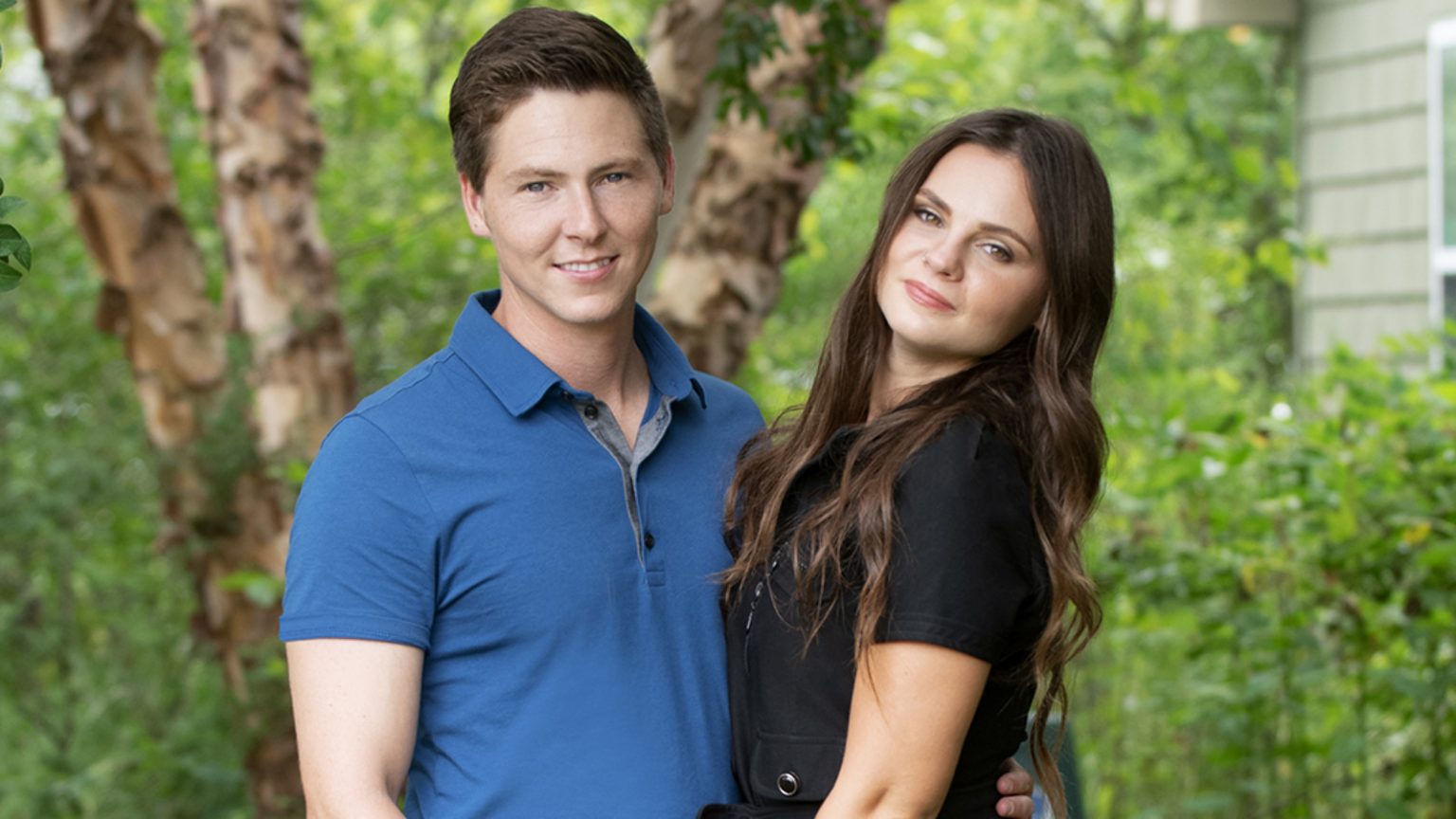 90 Day Fiance: Brandon & Julia Ready To Take Over The Farm?

One of the most noted 90 Day Fiance couples, Brandon and Julia, are back to showcase their journey with the spin-off edition, 90 Day Diaries. So far, viewers have seen them go through multiple issues like an invasive family, a city girl adjusting to a farm, and so on. However, the duo is now excited to reveal what their future holds. So, will they be taking over Brandon’s parents’ farm? Keep reading to get to know more about this.

90 Day Fiance: Brandon’s Dad Wants The Couple To Take Over The Farm!

Initially, when Julia Trubkina moved to Virginia to be with Brandon, she had to go through a lot of changes. One of them was adjusting into the farm life. Apparently, the 90 Day Fiance star had been in a city all her life. Hence, it was challenging for her to embrace this change. However, Brandon and Julia ended up moving to the apartment since their time on the show. Despite this, the new 90 Day Diaries episode revealed that they might move back into the family farm.

In fact, TV Season & Spoilers points out that Brandon’s dad, i.e., Ron, also shed light on this matter. Additionally, he mentioned that he is retiring soon. Moreover, the famous father wished to leave the entire property to his son and move to his house in Powhatan with his wife. Apparently, the side cast member talked of this deal while his partner, Betty, wasn’t there. Hence, the family decided it would be better to discuss this when everyone is present. Later on, the Russian woman contemplated on this idea in their confessional. As per her, she’d like to have the big house if the couple could change everything in it. This includes the interiors, decoration, and so on.

Hence, her husband seemed to agree with her. In fact, she also wished to sell all the farm animals, so they get to continue their dog breeding business. However, the foreigner wasn’t sure how her mother-in-law would react to this plan. Apparently, Betty seemed shocked at this possibility over dinner and revealed she isn’t ready yet to part with the farm or the animals. Thus, only the future episodes will reveal how things shape up.

Although the series footage is months old, it seems like the couple finally moved into the farm. That’s because they have posted a lot of stories on their feed hinting at it. As per the episode, Ron also wanted to move away from his property to care for his ailing health. Ron was recently diagnosed with cancer and has been getting treatment for it. However, his wife wasn’t ready. Despite this, things seemed to have worked out in real-time. Apparently, the 28-year-old recently made a post showcasing her “farm life”.

Initially, during her time in 90 Day Fiance Season 8, the star was the one who had a very hard time adjusting to the new lifestyle on the farm. Hence, all the viewers were in shock to see Julia taking all her responsibilities on the farm

so seriously through the video clip. So, do you think Brandon & Julia have officially taken over the farm? Tell us in the comments below. Stay tuned to TV Season & Spoilers for more such 90 Day Fiance updates.