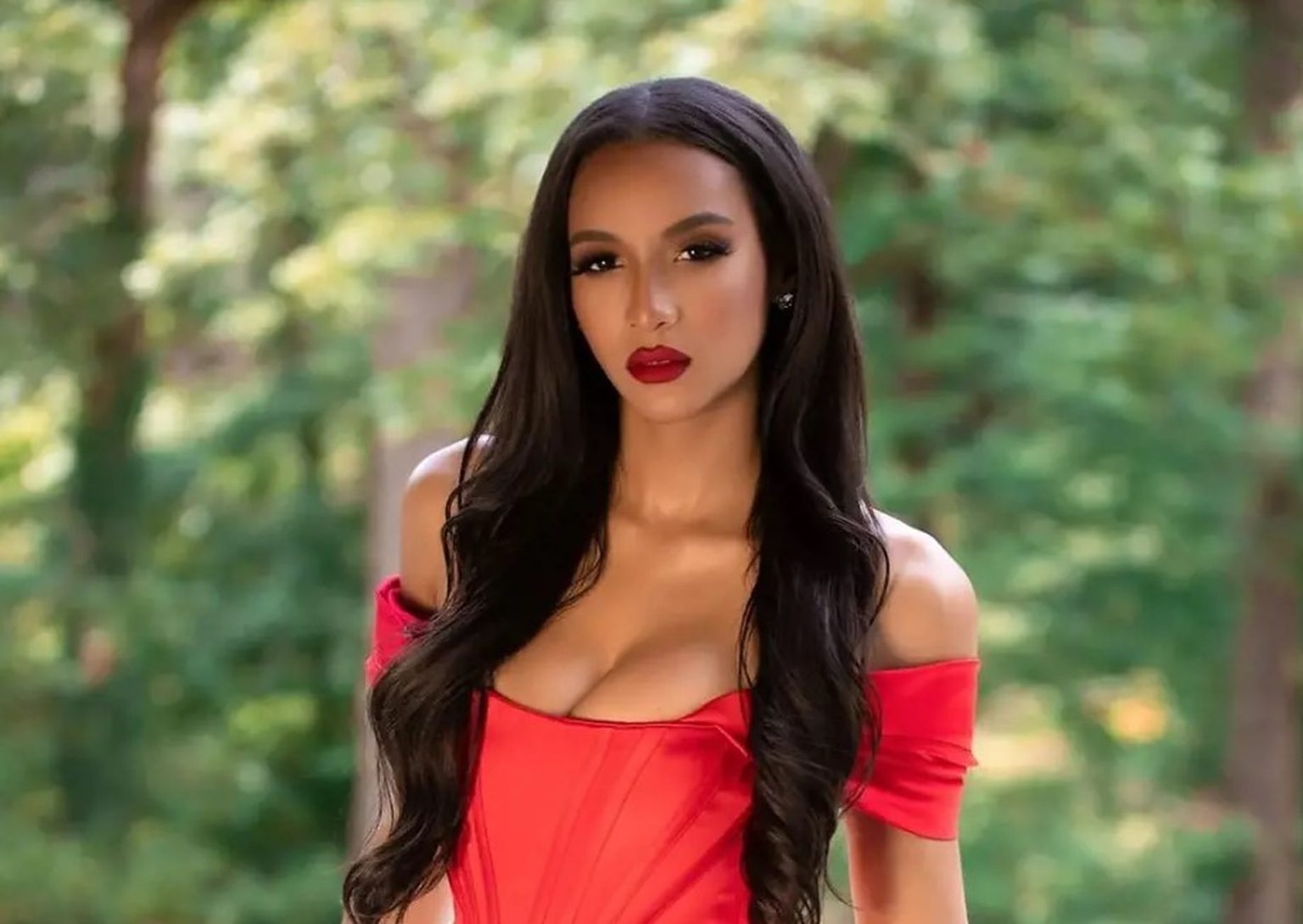 Chantel Everett has been going through many ups and downs lately. She and her husband, Pedro Jimeno, starred in 90 Day Fiance Season 5. Viewers liked the couple and their family’s dynamics so much that TLC gave them a show of their own, The Family Chantel. Rumors suggest that they will discontinue it as Chantel and Pedro are no longer together. Now some latest reports also suggest that Chantel could very much be the next celebrity to star in The Single Life franchise! But with who? Keep reading to know more details about this.

Chantel Everett has been a TV celebrity for a long time. She made her debut on TLC with Pedro Jimeno, and they starred in 90 Day Fiance. They went on to get another show, The Family Chantel depicting their married life and the things going on with Chantel’s family. But the couple just finalized their divorce in the latest season, i.e., Season 4. Hence, a lot of people assume it is the end of their show, and TLC won’t renew it. However, there is no proper confirmation of this possibility. Another report by ScreenRant suggest that Chantel could star in 90 Days: The Single Life Season 4 next.

Viewers feel that the old castmates like Debbie and Tiffany won’t return for the next season. That’s because they are already allegedly in relationships. Hence, they won’t date new people. As far as Natalie is concerned, she might not return either, as viewers aren’t enjoying her on-screen presence. Hence, there is a lot of scope for new stars to join the show. As Chantel is recently single, fans feel she would be the perfect candidate to dive into the dating scene. Well, there is still no official confirmation about this matter. Fans will have to wait a bit to know for sure if this is happening or not.

Chantel Everett recently rentered the single world. It turns out that this news is catching everyone’s attention. In fact, reports say that international music artist Drake was pretty happy about this. Sources close to the star revealed that Drake slid into Chantel’s DMs. Hence, both of them had been texting back and forth. If things go smoothly, they would possibly meet in person. The ‘Find Your Love’ singer allegedly made the first move and reached out to her through her DMs to make sure she was doing okay after her divorce.

Chantel’s ex Pedro also found out about these dating rumors. He tried to troll the alleged couple by making a post on his Instagram. Jimeno put up a story of listening to a Drake song while the caption said, “good luck with”. Viewers could sense the jealously and began shunning Pedro for by saying Chantel never would have left if he treated her right. So far there have been no updates about this. Keep track of all the 90 Day Fiance scoop by staying tuned to TV Season & Spoilers.