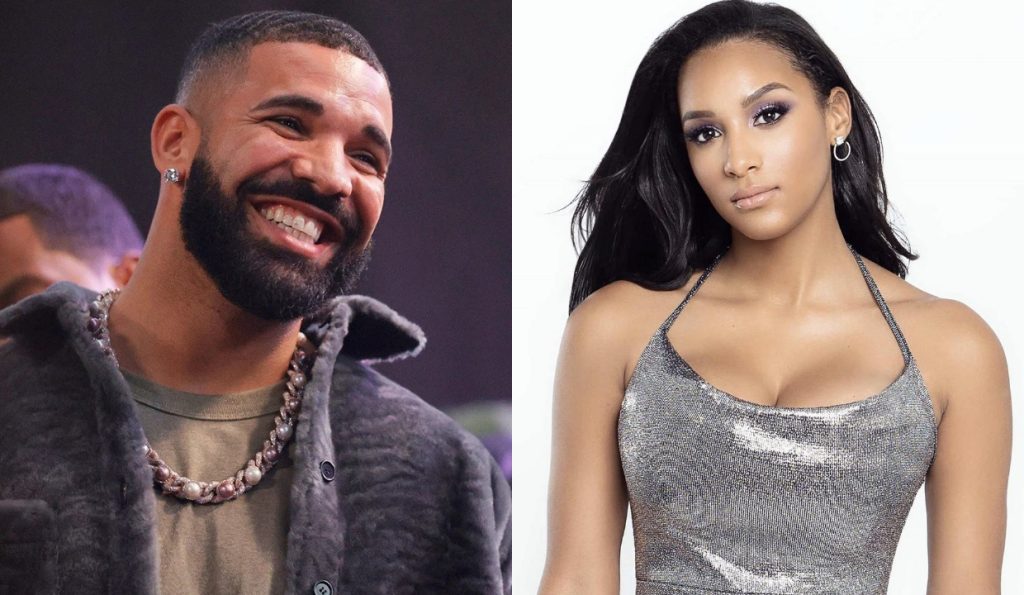 90 Day Fiance: Drake Wants To Date Chantel After Her Divorce From Pedro?

Chantel Everett and Pedro Jimeno were one of the first 90 Day Fiance couples to star in the show. In fact, their storyline was like no other, with lots of twists, turns, and drama. Furthermore, Chantel and Pedro’s families turned out to be quite entertaining too. As a result, TLC ended up giving them their own show, The Family Chantel. The couple has showcased their rocky side in the series, and the news about their divorce has been making headlines these days. There is also speculation circulating that famous musician Drake is now interested in Chantel. Keep reading to know all the details.

Pedro and Chantel depicted their struggle to get married and their lives before that through their show The Family Chantel. Earlier, both of them were part of 90 Day Fiance. Hence, they are one of the biggest stars to come out of the franchise. However, things have taken a drastic turn between the two. That’s because the couple called it quits after four years of marriage. Hence, they are in the middle of finalizing their divorce. As per the latest updates, the couple is already living separately as Pedro moved out. Moreover, Chantel is also focussing on embracing her single life.

That’s because a source close to the famous rapper Drake suggests that he has started to fancy Chantel. It turns out that he had slid into her DMs to make sure the reality TV star was doing okay after her divorce. As per AllAboutTheTea, the two of them have been exchanging texts back and forth. Hence, it is quite likely that they will be meeting in person soon. Although there is nothing serious going on between the two, the source stated that it might “change” soon. That’s because Drake allegedly has a way of “wearing down” women.

Pedro Jimeno has come off as quite rude in the new The Family Chantel season. It turns out that the 90 Day Fiance star often made fun of his wife. It was for multiple reasons, like making fun of her cooking and her inability to keep their house clean. However, things really got out of hand after a point where he claimed he didn’t love her anymore. However, he couldn’t explain the reason behind that. Despite this, speculation is going on that the Dominican Republic man had started to go behind his wife’s back and cheat before the divorce came into the picture.

Right after the couple made their divorce public, Pedro didn’t hesitate to share pictures with women. One such photo caught the fans’ eyes. That’s because the mystery woman looked quite young, and the man was holding on to her waist while posing. Hence, speculation began that they might be together. Well, the girl was quick to address these rumors through her Instagram by saying he is merely her “realtor” helping her finalize a house. So far, Pedro has not yet responded to these speculations and is turning a blind eye when it comes to the backlash. Keep track of all the latest 90 Day Fiance updates only through TV Season & Spoilers.