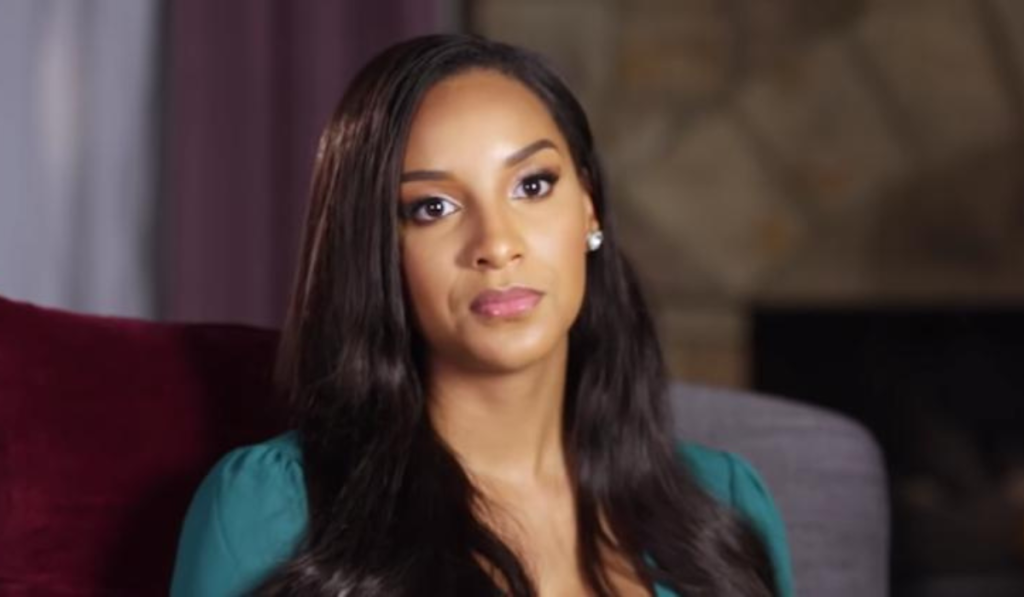 The TLC viewers are aware of the drama between the popular 90 Day Fiance couple Chantel and Pedro. The ex-couple seemed to have parted ways even though The Family Chantel celeb tried her best to save the marriage. However, it seems like Jimeno has made up his mind and is ready to leave Everette. Meanwhile, though Chantel is going through a tough time, the reality star steps back from maintaining herself. Chantel Everette has gotten multiple cosmetic procedures over time. So, tune in to find out.

Speaking of fashion, Chantel has always maintained her unique style. The reality celeb loves to adorn herself in clothing and often opts for various chemical procedures. Likewise, Everette also models some agencies. Besides, The Family Chantel star also updates her life as if nothing has happened. So, recently, the reality celeb shared a video on Instagram stating that she was at a clinic. Chantel revealed that she was at the aesthetician. Then, she told her followers about her latest hair removal surgery. Besides, the reality celeb also revealed that she would get body sculpting. It is a medical procedure aiming to reshape the body’s area.

The Family Chantel celeb revealed that she has a fat pad on one of her body parts. However, the video was cut in half, and the next story stated that Everette was doing well. The reality star keeps getting hair removal treatments. But, getting a body sculpting surgery is a big step to consider. In the next Instagram stories, Chantel enjoyed her evening with her siblings, Winter and Riverknight Everette. Besides, Chantel teased the fans by pointing out a ring on River’s ring finger. However, her brother shushed her. Well, fans will have to wait for a while to know more about Chantel’s surgery.

90 Day Fiance: Chantel Goes Out Of Her Way To Save Her Marriage

Though Chantel Everette displays a happy persona on her Instagram, the reality show portrayed something else. More so, to save her marriage, the reality celeb met Pedro’s mother. And shockingly, Jimeno’s mother agreed with her daughter-in-law and noted that her son shouldn’t be doing such things. The fans are surprised to see Lidia on Chantel’s side. However, when Pedro got the news, he got furious. The ex-husband said that Chantel should not have visited his mother, and he also felt that his ex-wife was bribing his mother to be on her side.

However, fans slammed Pedro for acting strange and weird. Moreover, the audience believes that Pedro has cheated on his wife, and he is hiding. Besides, the viewers have also noted that The Family Chantel celeb needs a better man in her life, and she deserves so much better. What do you think? Tell us in the comments below. And stay tuned to TV Season & Spoilers for the latest updates on reality TV shows.