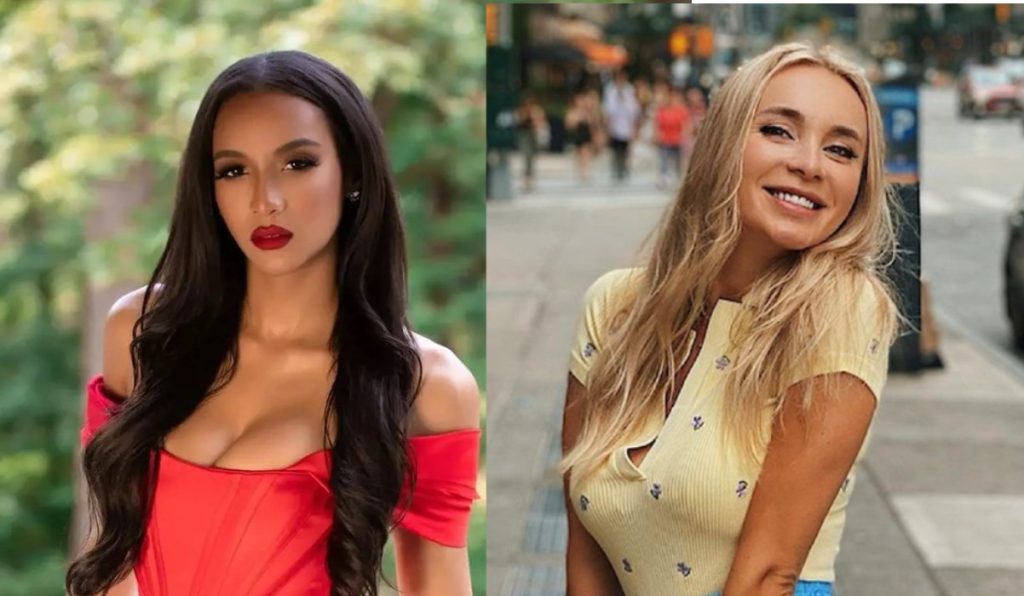 The 90 Day Fiance stars Chantel and Yara are among the knows faces of the franchise. Apparently, fans know Chantel for her appearance in the franchise and The Family Chantel. Her storyline with Dominican Republic native Pedro Jimeno was in the limelight. Though the viewers thought that the pair was unbreakable and were perfect for each other, their relationship didn’t end on a good note. Hence, now the celeb is chilling in her life and reconciling with her friends. Recentlym Chantel was spotted meeting Yara Zaya. We have all the information you might wish to know, so keep on reading.

The 90 Day Fiance star Chantel has been officially single for a while now. Apparently, it was shocking for the fans when the most promising couple decided to end their relationship. They not only ended their terms but badly accused each other of several accusations. Evidently, Pedro filed the divorce while Chantel put allegations of cheating and domestic abuse on her husband. However, after a troublesome marriage, the star has decided to restart her life. Hence, lately, she has been meeting her friends and focusing on her physical and mental health.

Recently, Chantel decided to meet her friend Yara Zaya. The duo took to Instagram and posted pictures from their hangout. The 90 Day Fiance star shared a snap of a mouth-watering meal from Desi Vega’s Steakhouse in New Orleans. In her carousel of pictures, the next one was Yara Zaya clinking cocktail glasses with the celeb. Not only this, but the Louisiana resident also posted a picture of Zaya sitting opposite her at the dinner table, sporting a new hairdo. The duo was accompanied by a third friend as well. Both the stars wore black dresses and looked stunning while they enjoyed girls outing together.

Hence, fans were really happy to watch the celebs enjoying themselves. Therefore, they took the matter to Reddit and discussed their hearts out. A user posted the star’s picture and started the thread with a caption saying Chantel joins Yara and Jovi for a drink. In reply to that, several users expressed their points of view. Apparently, a viewer added that Yara and Chantel would make really good friends. Another one stated that the single woman was looking great after her breakup. At the same time, the third one chimed in and claimed that the stars are co-actors and act for the same scripted show and also hopes that they are good friends in real life as well.

90 Day Fiance: What Is Chantel Doing These Days?

After a disturbing divorce, the 90 Day Fiance star Chantel has been focusing on her career lately. After her split with Jimeno, the TLC star has taken up a new job that is literally taking her to new places every now and then. Fans know that the celeb graduated with a Bachelor of Science in Nursing. So she decided to continue with her career line and is currently working as a registered nurse (RN). Not only this, Chantel is looking forward to further enhancing her skills and is presently pursuing renal med surgery and neuro med surgery as her specialty.

Recently, she confirmed to the world that she is currently working as a travel nurse with an earning of a six-figure salary. Hence there is a possibility that she might have opted for a job in New Orleans. However, at the same time, there is a fair chance that Chantel was just on a trip to Yara’s land and decided to meet her up. Whatsoever fans are happy to watch the star dealing with her singlehood with grace and modesty. Keep coming back to TV Season & Spoilers for all the latest 90 Day Fiance tea.