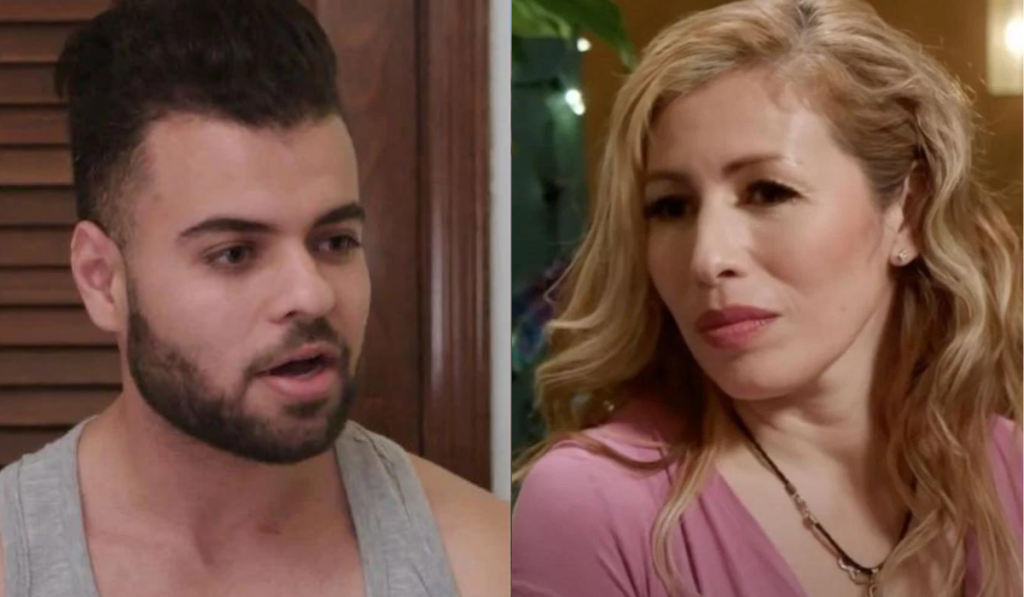 90 Day Fiance: Charges Against Yvette DISMISSED, Mohamed To Get Deported To Egypt?

The situation between Mohamed and Yvette is getting worse. The husband has alleged that his wife assaulted him. However, the 90 Day Fiance celeb, Yve, has denied the claims. Meanwhile, the Egyptian native did cheat on his wife with two women. Moreover, Yvette has discovered that her husband is also involved in “immigration fraud.” Hence, the wife’s attorney, Kathleen, is ready to use Mohamed’s case against him and deport him to his country. Tune in to know more.

Yvette and Mohamed have ignored each other’s red flags from the beginning. Moreover, it was the husband who had ill intentions from the start. The 90 Day Fiance fans must remember how Abdelhamed was eager to get the documents for his green card. Besides, the viewers also noted that the husband never showed any true colors of his love for Yvette. Therefore, the TLC audience kept telling Arellano to leave the Egyptian native. Though she didn’t listen, and now she’s bearing the costs. When Yvette found out about Mohamed’s cheating scandal, she was heartbroken. However, she also discovered that her husband committed “immigration fraud.” Apparently, Mohamed has a friend in immigration who coaches people to get into America falsely.

Previously, Mohamed filed a case against his wife for a domestic battery charge count one. However, the attorney says that the 90 Day Fiance cast member used the “domestic violence” case to frame his wife. Hence, when Mohamed learned that his wife wasn’t going to the green card interview, he started planning the U-Visa scam. For those unaware, the U-visa is provided for the victims of the crimes. Meanwhile, Kathleen shared on TikTok that the charges against Yvette have been dropped. The reason is the police never formally arrested, Yvette. When the police came to arrest Arellano, she didn’t read Yvette her Miranda rights. Hence, the entire case is dismissed. Moreover, Kathleen says that she will use Mohamed’s case against him and get him deported to his country.

90 Day Fiance: Mohamed Accuses Yvette Of Cheating On Him

Though Mohamed Abdelhamed’s cheating scandal is on the high rise, the husband has shared something else. The 90 day Fiance star has accused his wife of cheating as well. The police report suggests that Mohamed showed pictures of the text message from an Apple watch. The husband says his wife was cheating on him with a guy named Mike. Meanwhile, Yvette’s report stated that her husband accused her of cheating on him with the same guy and sending pictures of him on August 13.

However, the 90 Day Fiance star is yet to confirm her affair with the mysterious man Mike. For now, it looks like Yvette’s women’s dream team is going to their work and get Mohamed deported to his home country. What do you think? Tell us in the comments below. And stay tuned to TV Season & Spoilers for the latest updates on reality TV shows.