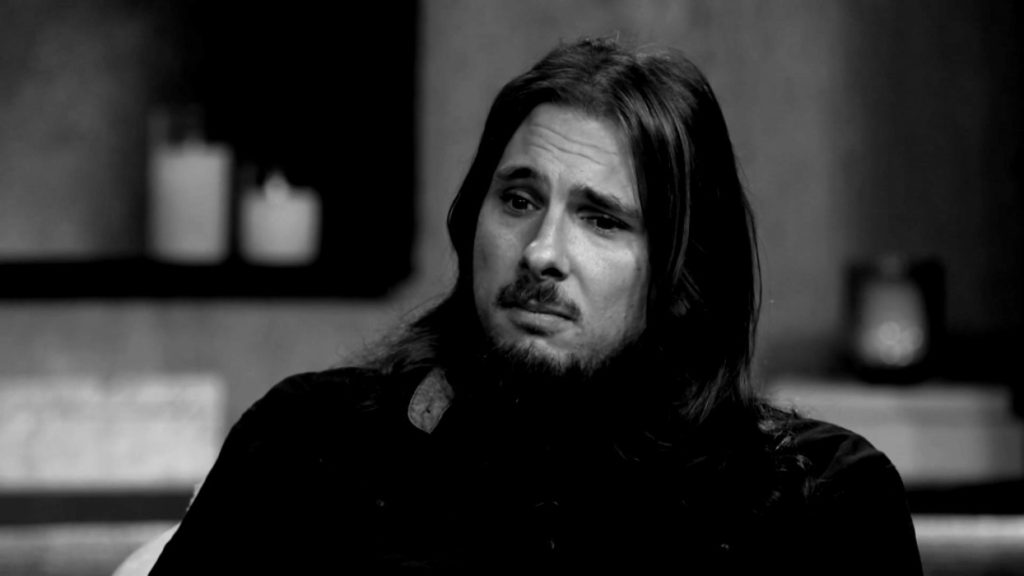 Colt Johnson has been a 90 Day Fiance cast member for many years. His journey in the show featured him introducing not one but three wives. While the star struggled to find his ideal partner, he is now happily settled with Vanessa Guerra. However, the family of two has been going through tough times lately. That’s because Colt’s wife made a post about a near-fatal accident the star had to go through. As a result, one of his legs was injured heavily. So, Vanessa made quite an important post about his current situation and medical update. Keep reading to know all the details about this.

90 Day Fiance: Colt Johnson Was In The Hospital For 2 Weeks! Underwent Three Surgeries For His Leg

Colt Johnson is one of the rare stars who has starred in the 90 Day Fiance franchise for the longest through multiple franchises. He first appeared in the original, then Happily Ever After, and finally, The Single Life. During these times, he introduced the audience to three different wives, Larissa, Jess, and Vanessa. Alas, things didn’t work out with the first two. So, now Colt is with Vanessa Guerra. Despite their troubles, the couple has fought hard to work out their differences and live happily together. Ironically, something very unfortunate happened to the reality TV star. Vanessa took to her social media to reveal everything about this. Well, Colt got into an accident that caused serious harm to one of his legs.

Vanessa took to her Instagram to reveal that her husband, Colt, “dislocated” and tore his legs at various places. This includes his “tibia/fibula” and torn “mensicus”. So, he was in the hospital for two weeks and underwent two surgeries then. The 90 Day Fiance celebrity has also been on a “catheter” as his bladder wasn’t working after all the heavy meds and anesthesia. Well, the troubles didn’t end for Colt and Vanessa, as they had to move apartments. This was because the star could no longer walk and was “wheelchair” bound. But Vanessa al so provided some relief to the concerned fans by saying his physical therapy will start in a month, and he will learn to walk again due to it.

Vanessa urged the 90 Day Fiance fans to send in their prayers and words of encouragement no matter how they felt about Colt. That’s because things have been hard for him “emotionally”, “physically,” and “mentally”. Many viewers did so through the comments section by saying they would never wish anyone “ill.”

Vanessa Guerra was earlier stuck in the middle of her husband Colt and mother-in-law Debbie’s fights. The viewers got to see a very aggressive side to the 90 Day Fiance star as he abandoned his mother and drove off in one of The Single Life episodes. So, during an Ask Anything session, viewers wanted to know Vanessa’s perspective about things going sour between the mom-son that was once very strong. So, she replied to it by saying that Colt had tried his best to establish boundaries in a “polite” manner. Alas, Vanessa stated that her husband didn’t feel “heard” or getting “validation,” so it caused “frustration”. The viewers got to see the aftereffects of it in the new The Single Life episodes.

Debbie and Colt would have problems when the former would meddle a lot in his relationships, causing massive fights. In the Tell All, host Shaun Robinson showed them a clip of their big fight from the earlier episodes. So, Debbie had broken down while sobbing in the arms of her Canadian boyfriend, Tony. On the other hand, it didn’t move Colt, saying he wished he could “feel something” but didn’t. He even went as far as stating his mother’s tears were “fake”. Even after the rest of the cast tried telling the Las Vegas resident to be more respectful towards his mom, he didn’t pay heed to it. For all the latest 90 Day Fiance updates, keep up with TV Season & Spoilers.