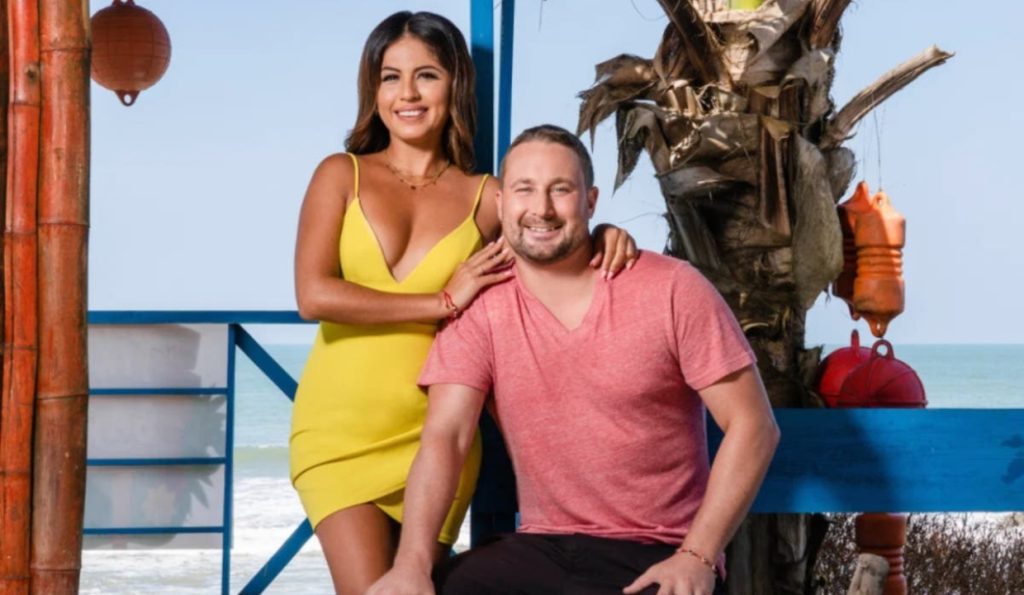 Corey and Evelin became prominent names after the duo starred in 90 Day Fiance. Although they were a new couple on the show, they had been in a relationship since 2014. Despite all the major ups and downs, they are going very strong. They also sealed the deal by tying the knot and are husband and wife now. TV Season & Spoilers got the opportunity to interview the couple. Both of them shared more titbits from their life and their future plans. They even got candid about their wish to expand their family. Will they be having babies soon? Keep reading to know more details.

90 Day Fiance: Corey & Evelin Want To Expand Their Family By Getting A Surrogate?

Corey states that he and Evelin have been through many highs and lows on an extreme level. However, they managed to move past it and are strong as ever. During an interview with TV Season & Spoilers, Evelin shed light on whether they will have kids anytime soon. She started off by saying that she suffers from “anxiety”. Hence, she won’t be able to handle all the physical changes, which will take a toll on her. The couple opened up about considering “surrogacy” later in the future if they have enough money to afford the procedure.

Corey mentioned that having kids has been a “heavy” topic for him and Evelin. In their 8 years of togetherness, she has not changed her mind. Despite this, the husband is hopeful that someday she might want their own kids. Yet, he respects her decision not to do so. Evelin also chimed in by saying that work is her priority. So, she considers her “business” to be her “baby,” the woman added while laughing. Apart from this, Corey and Evelin are parents to two adorable furry beings

90 Day Fiance: Evelin & Corey Not Close To His Parents! Did They Refuse To Attend Their Wedding?

In the interview with TV Season & Spoilers, Corey shared about his bond with his family members too. Unfortunately, he hasn’t been able to visit them since the Coronavirus pandemic affected the world. It has been three years since the 90 Day Fiance star saw them. His family hasn’t visited him in Ecuador either. It turns out even Evelin doesn’t have a good bond with Corey’s family. That’s because she presumed that they didn’t like her. She gave out several instances to prove the same thing. None of them came to their wedding.

Corey explained that he ended up postponing the wedding date not once but thrice. Despite this, his family members couldn’t become part of the couple’s special day. Evelin went ahead to state that none of them bothered to send them a “congratulatory wish” on their milestone. She didn’t get a “welcome to the family” message either. Hence, she feels that Corey’s family “doesn’t like” her. But the couple is living their best life in Ecuador with their head held high and expanding their business. Keep track of the latest 90 Day Fiance updates only on TV Season & Spoilers.