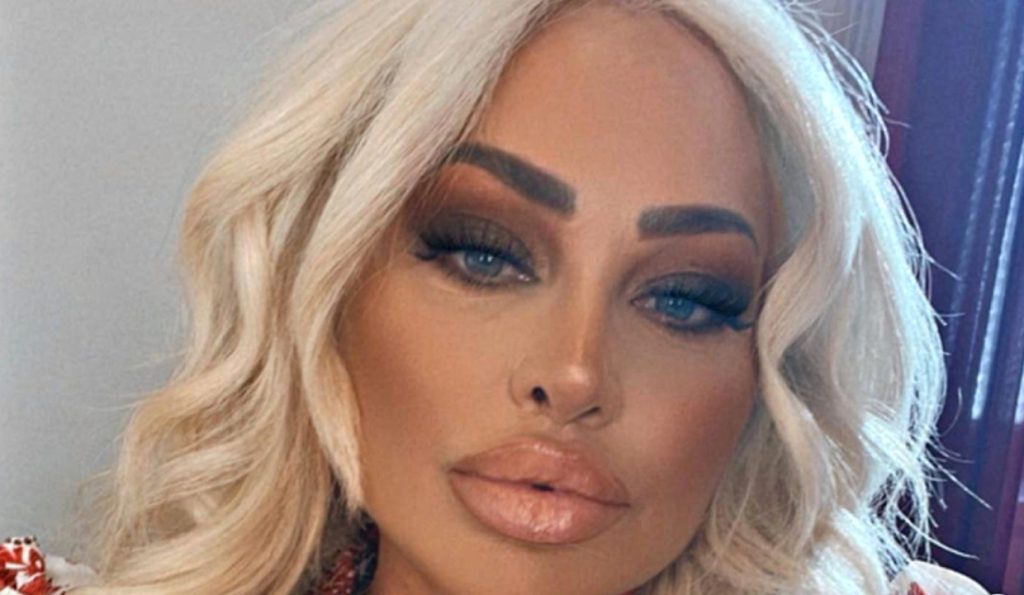 Darcey Silva made her 90 Day Fiance debut a few years ago with Tim Brooks. However, she didn’t land the man but got her very own show instead. She stars in it with her twin sister Stacey and they have become the talk of the town since then. They also remain in the limelight because of their excessive surgeries, making them look superficial. Lately, Darcey has again run into trouble with the fans because of a photoshop fail. Many observed her using a filter on her already dolled-up face. Keep reading to know more details about this.

90 Day Fiance: Darcey Gets Trolled For Yet Another Photoshop Fail!

Darcey and Stacey have become one of the most prominent stars to come out of the 90 Day Fiance franchise. Things have changed drastically for them since the show. As mentioned above, they now star in TLC’s Darcey & Stacey, a show based on their lives. It focuses on their love lives and their urge to get multiple surgeries. Compared to the time the sisters made their TV debuts, they look insanely different now. Currently, Darcey is facing the heat for her latest Instagram post. She filmed a video for her followers, asking them to book her through Cameo. That’s when they noticed something strange.

The 90 Day Fiance viewers realized that Darcey was using an Instagram filter on her already dolled-up face. Screenrant points out the trolling began after the post. A person joked that the star “filtered” so much that her nose “grew” another nose. Others also pointed out that there were two noses in the photo because of the editing glitch. So far, Darcey has not yet responded to the backlash. The viewers are now tired of her wish to look perfect and superficial at all times. They want both sisters to put an end to getting so many surgeries as it appears quite risky and might have an effect on their health.

Darcey and Stacey have consistently been a part of the TV world for many years. Unfortunately, their appearance hasn’t been consistent. As mentioned above, they continue to alter their bodies to get that “barbie doll” look. So, the Silva sisters have undergone several surgeries, including breast implants, fox eye, nose jobs, and so on. They have documented most of these procedures through their reality show and social media. Apart from this, the siblings also run a clothing line by the name of ‘House Of Eleven’.

Hence, they were promoting some new clothes through their own label on Instagram. Both of them looked quite unrecognizable in their photoshoot. It was quite evident to the audience that Darcey and Stacey had used “face-tune” to get a very superficial look, almost animated, with very sharp eyes and a chiseled face. It made fans uncomfortable, and they began slamming the Silvas for always using excessive editing and filters on their pics despite undergoing multiple surgeries. Keep coming back to TV Season & Spoilers

for the latest details on 90 Day Fiance.