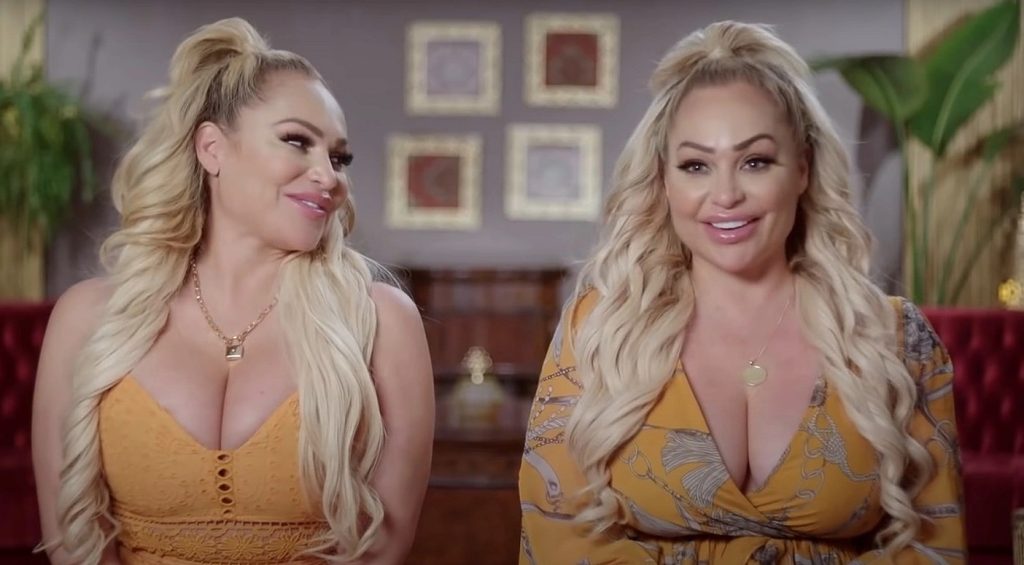 The 90 Day Fiance twin sisters Darcey & Stacey are all set to show their madness in the upcoming season. TLC shared a trailer video on Instagram where the show has documented how both sisters’ lives go through multiple changes. This season will have a lot of drama as Darcey is single and ready to mingle, whereas her other twin will tie the knot again. However, Stacey’s love life was on a rocky track, as per the clip. Fans are super excited to watch all these things unfold in the new season. There are several parts in the trailer that hint that this season is going to be full of drama. Tune in to know everything about the new Darcey & Stacey season.

Darcey and Stacey first appeared on 90 Day Fiance: Before 90 Days, and they created a lot of buzz. The fans were very impressed, and TLC gave them their own show. Recently, the TV network shared a new trailer on its Instagram page. The new season i.e., Season 4, is going to be full of drama, as the trailer itself looked very spicy. In the clip, Stacey was trying on her wedding gown

, and her audio was in the background, narrating that she got married during quarantine. Thus she wants a lavish wedding again, so her friends and family are also there. However, Stacey accused her partner, Florian, of sabotaging their marriage. That’s because he seemed less interested in wedding shopping and selection. At last, the Albanian man got pissed, and he even screamed at her in frustration. The couple was facing issues in budgeting for their special day.

Interestingly, later in the video, Florian invited Darcey’s ex, Georgi, to Miami. In the clip, all four celebrities, the twin sister and the best friends Florian and Georgi, were sitting together. It will very likely create a lot of drama later in the series. Apparently, Stacey stood up and walked away from all three of them. Both sisters were at odds with one another too. “This the Worst fight Darcy and I ever had,” Stacey quoted these lines. Fans are excited to see all the jaw-dropping drama that is going to air on the show very soon. They also congratulated the former 90 Day Fiance star sisters on their new season.

90 Day Fiance: Darcey Is All Set To Find Her Soulmate

While Stacey has found her lover and has been with him for a long time, Darcey from 90 Day Fiance is still single. But the trailer suggested that the latter was aiming to find her soulmate. Thus in a segment, she met a matchmaker. However, the woman assured her that she will introduce the star to appropriate matches. The celebrity had mixed emotions before beginning her dating journey. Darcey mentioned that she was excited to meet these “amazing men,” but she was also scared because her heart was at stake. Yet, the castmate was ready to face her fears.

In the video, Darcey was seen on different dates with a lot of men. On the first date, she was with a fellow in his “Lamborgini,” and she was happy to be in it. The former 90 Day Fiance star also mentioned that she was sitting in it for the first time. Toward the end of the video, she was with a man with long hair and seemed pretty wild. However, fans are hoping that she will find her soulmate super soon. What do you think this new season will be fun to watch? Are you excited about new episodes? Do tell us in the comments below. For more exciting news updates, stay tuned to TV Season & Spoilers.