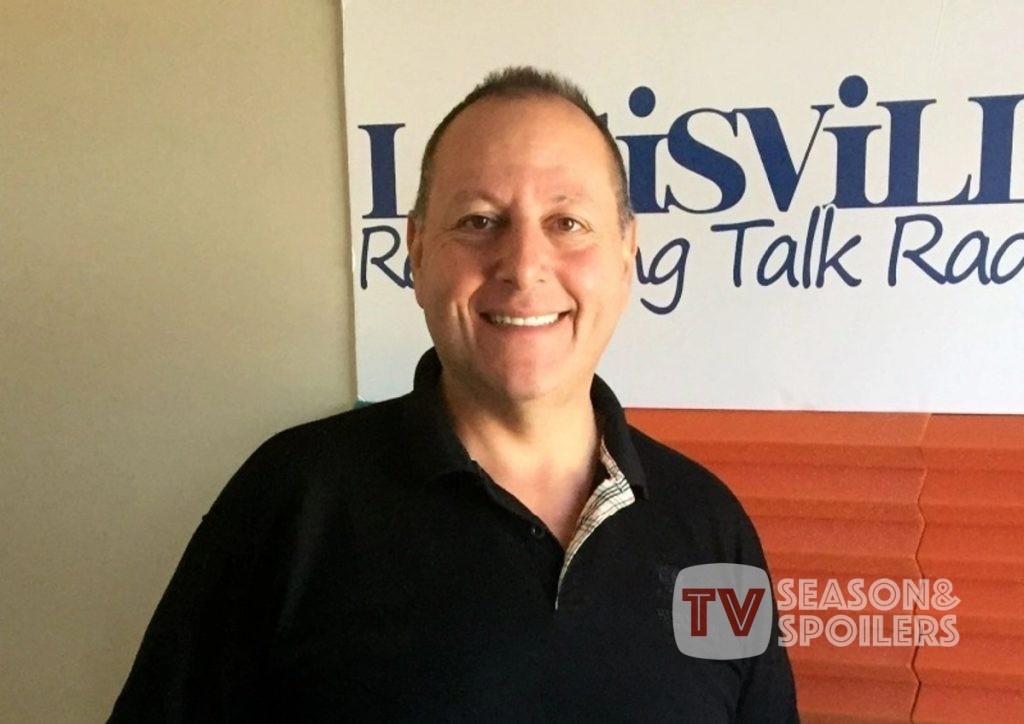 90 Day Fiance: David Reveals Handsome Photos Of When He Was Younger! Looks Unrecognizable

David Toborowsky and Annie Suwan made their debut on the show 90 Day Fiance with a unique storyline. They had a huge age gap between them and were also financially unstable but madly in love with each other. Over the course of time, they became a fan-favorite couple, and now their life has taken a 360-degree turn. Well, now they have everything. In seven years, their life took a turn for the best. In fact, they have their own spinoff, David & Annie: After The 90 Days, and a luxurious house in Arizona. David recently shared a nerdy image of him from his golden days through his Instagram handle. Tune in to know how does he look several years back.

90 Day Fiance: David Toborowsky Shared A Throwback Image When He Was Young

David Toborowsky is 54 years old now. Thus, he has a lot from the past that his fans still don’t know. Now he is married to his wife, Annie Suwan. She is two decades younger than him. Earlier, he had no idea how he would take care of his new family when it was time to retire. But somehow, everything fell into place. Now, he has a house worth $550,000 in Fountain Hills, Arizona. Along with upgrading his lifestyle, David also started taking care of his health as he is now so much into fitness and shedding weight. He lost more than 70 pounds last year in his fitness journey! David’s fans were wondering how he must look when he was young after seeing his weight loss progress. On the contrary, the 90 Day Fiance star looked very different back in the day, as seen in the throwback pics he recently shared.

Lately, David shared a photo of himself from when he used to serve in the US army. He took to Instagram and wrote a nostalgic caption. The mentioned that it is hard for him to believe that this image is 32 years old, and he also wished to fit back into the uniform. In the end, David also mentioned his wife Annie and wrote this phase was before he was her “sweet potato”. Later the 90 Day Fiance celeb also shared a video with all his throwback images when the trend was active on TikTok and Instagram in August 2022. He wrote in his caption, “I was a real nerd,” to which his fans agreed after seeing the photographs. In one shot, David wore a grey suit w ith orange-tinted sunglasses. One of the fans commented, “He got better with age.”

Annie Toborowsky is in love with her husband and isn’t afraid to show her affection on reality TV or social media platforms. The 90 Day Fiance star couple has been through a lot, and they have shared big and small victories with their fans through Instagram. Now, when David lost so much of his body weight, Annie appreciated it and shared the news with the fans. Although David Tobowosky made his first TV appearance as a slim person, he gained weight in the following years owing to his gambling and alcohol struggles.

In the past, David Toborowsky was not always as hefty as he was in the U.S army. But he grew big on the show 90 Day Fiance. So, the star has made a shocking announcement via a progress video. He lost around 70 pounds, and he gave the evidence when he compared his old jeans with his waist, which was baggy and too big. Earlier, that same pair of jeans were too small for him. Fans were also shocked and happy to see him focused on his fitness. Stay tuned to TV Season & Spoilers for more exciting news updates.