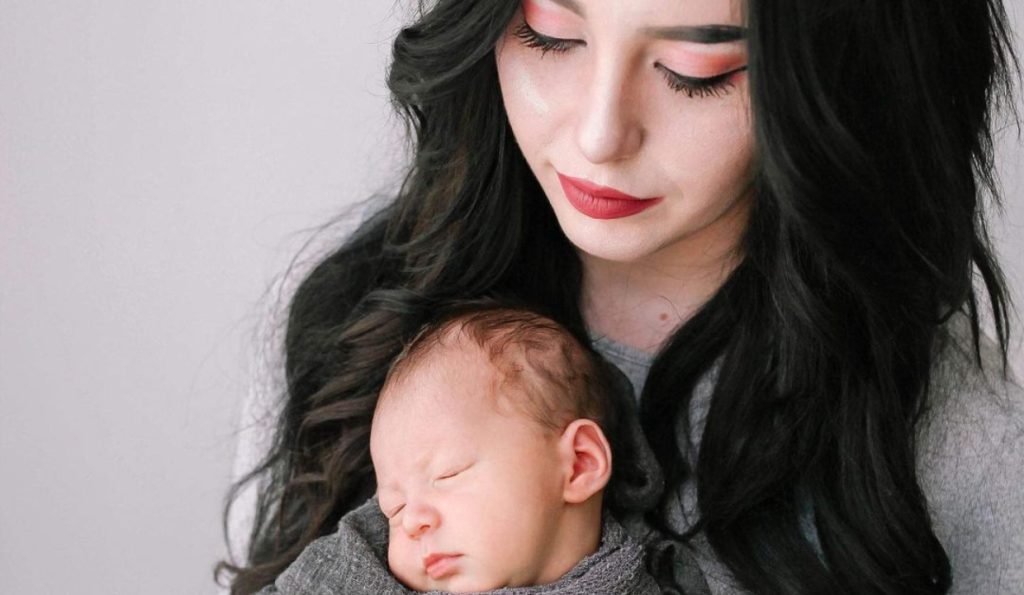 The 90 Day Fiance star Deavan’s life is full of choas. Apparently, fans know her from Season 1 of The Other Way spin-off. Not only this, but she came into the limelight for her storyline with Jihoon Lee. The couple decided to walk down the aisle and decided to part ways real soon. The matriarch accused her husband of abusing her daughter from a previous relationship which led to a chaotic end. Since then, she has had custody of Taeyang, who has been fighting cancer lately. But it seems that accompanied by cancer, her son has Mucositis as well. We have all the information you might wish to know, so keep on reading.

90 Day Fiance: Does Taeyang Has Mucositis?

It has been a while since 90 Day Fiance fans have been praying for the star kid Taeyang. Apparently, the three-year-old is suffering from B-Cell Acute Lymphoblastic Leukemia. This news came out soon after Deavan celebrated her son’s third birthday in April, and in May, she revealed the mishap. Since then, she has never failed to keep her fans updated about the day-to-day news of her kid.

Recently, she took to Instagram and shared that her son was in the hospital because of his deteriorating condition. Apparently, Taeyang was hospitalized for not eating for six days straight and wasn’t able to speak as well. Hence, as per the condition, the doctors think that maybe the kid is suffering from Mucositis. Therefore, it causes the mouth and gut to inflame and create sores. Not only but a feeding tube was also installed, but Taeyang didn’t respond well to it. The little boy simply pulled it out, and the doctors had to put it back again. In addition to that, he had a weird rash all over his body, and his top lip was peeling off completely. Though Taeyang is fighting for his life, he is really strong and is facing the ordeals with bravery.

Apparently, the star kid has had a rough week. Taeyang was hospitalized for about five days. But it seems he is recovering now. Deavan recently updated that her son’s skin and lip were healing. However, as per doctors, the skin reaction was because of the toxicity and can be considered as a side effect of the Chemo therapies Taeyang has to undergo.

90 Day Fiance: Taeyang Is Back Home To Celebrate Christmas

Miracles do happen. The three-year-old who was suffering from a life-and-death situation is now coming back home to celebrate the festival of joy, Christmas. Yes, you heard it right! Taeyang is not in the hospital anymore and has returned home. Apparently, the last five days were really rough for the world. Fans were praying for the star kid’s speedy recovery, and it seems that prayers are being accepted now. Recently, the mother of three took to Instagram and shared the happy news with her fans.

She posted a clip in which she was carrying her son in the stroller as the duo was heading back home. Her caption read that Christmas Miracles do exist, and Taeyang is well enough now to come home and recover. The celeb further added that she is blessed that her son can spend Christmas at home now. In addition to that, Daevan showed her excitement to get home and cuddle with a good Christmas movie. Fans are really happy to watch the kid recover. A user commented saying that Taeyang is all about bravery and courage. Another one chimed in and added that prayers’ miracles are clearly visible. Keep coming back to TV Season & Spoilers for all the latest 90 Day Fiance tea.