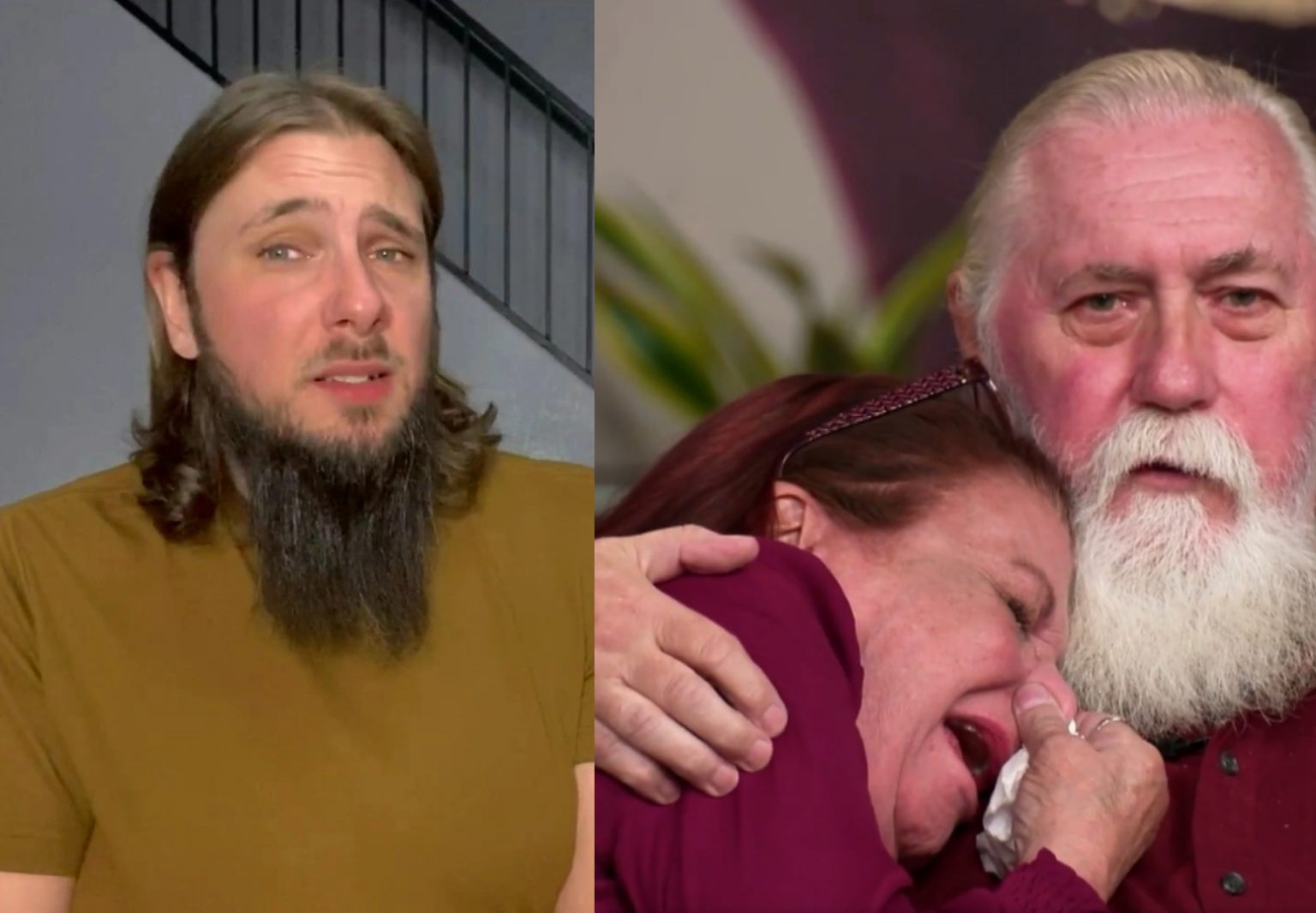 Colt Johnson became part of 90 Day Fiance by appearing with three separate women. However, his mother, Debbie, also got some fair share of the limelight. The mother-son duo has been facing issues in their relationship for a long time. It was even visible in the previous episodes of the show. But now it seems that their differences have increased, and it is impossible for them to repair whatever is left. In the recent Tell All episode of 90 Day: The Single Life, Debbie, and Colt came face to face. There were several arguments and allegations. Other cast members also said their minds out to the mother-son duo. Tune in to know everything that happened between them.

Colt Johnson, the son of Debbie Johnson, seems to have distanced himself from his mother. There have been problems in his marriage, and he blames his mother for it. In the recent episode of 90 Day Finace: The Single Life Tell All, Debbie and Colt came face to face. It was hard for the 65-year-old to see her son after their heated argument. Colt asked her about her love life as he was concerned about her stay with her boyfriend, Tony. Later, Shaun Robinson, the host, asked the 37-year-old what he felt about his relationship with his mother. He replied that he always felt that his mother was more like his friend. Since Debra always homeschooled him, other castmates believe that she has taken his freedom away and ability to decide. While all this happened, Debbie was listening, keeping her head on her lover, Tony’s shoulder.

The 90 Day Fiance star and her son had a very good bond before Colt’s father passed away. Things changed after Debbie started to live with her son and his wives. First, it was Larissa Lima, later Jess Caroline, and at last, Vanessa Guerra. Viewers could see Debbie creating problems for his son and his partners, which affected their mother-son relationship. Later, Debbie’s boyfriend said that Colt does not put effort into communicating with his mother. However, Vanessa did not seem to agree with Tony. So, she said that her husband tried to talk to Debbie when she moved to Canada, but he heard no response from her side. As the conversation progressed, Tony got angry enough to leave the stage. The celebrity mother said she tends to upset Colt every time, so she should disconnect herself from his life with tears in her eyes.

90 Day Fiance: Debbie Had A Meltdown Because Of Her Son

The celebrity mother-son duo had heated arguments on this season of 90 Day: The Single Life. Debbie, according to Colt, is constantly guilt-tripping him and attempting to become his master. She would then mention his late father and how sad he would be to see him in that state. The castmate would also often slam doors and walk away. At the same time, Colt and Vanessa blamed Debbie for most of their marital problems. But, the celebrity daughter-in-law stated in the Tell-All that now that she was living with her husband alone, she tagged Colt as immature.

Vanessa also referred to her husband as not cooperative and “high maintenance.” She said a few more things while listening to everything, and her mother-in-law did a sarcastic laugh. However, Debbie became emotional later while they were all watching a short clip of her and Colt’s massive brawl from the season. When the host inquired about how Colt felt after relieving the fight through the screen, he appeared unmoved. So, the star stated, “I wish I could feel something, but I don’t”. Colt also called his mother’s tears “Fake”. All other castmates also tried to school him. However, it was of no use. Stay tuned to TV Season & Spoilers for more exciting news updates.