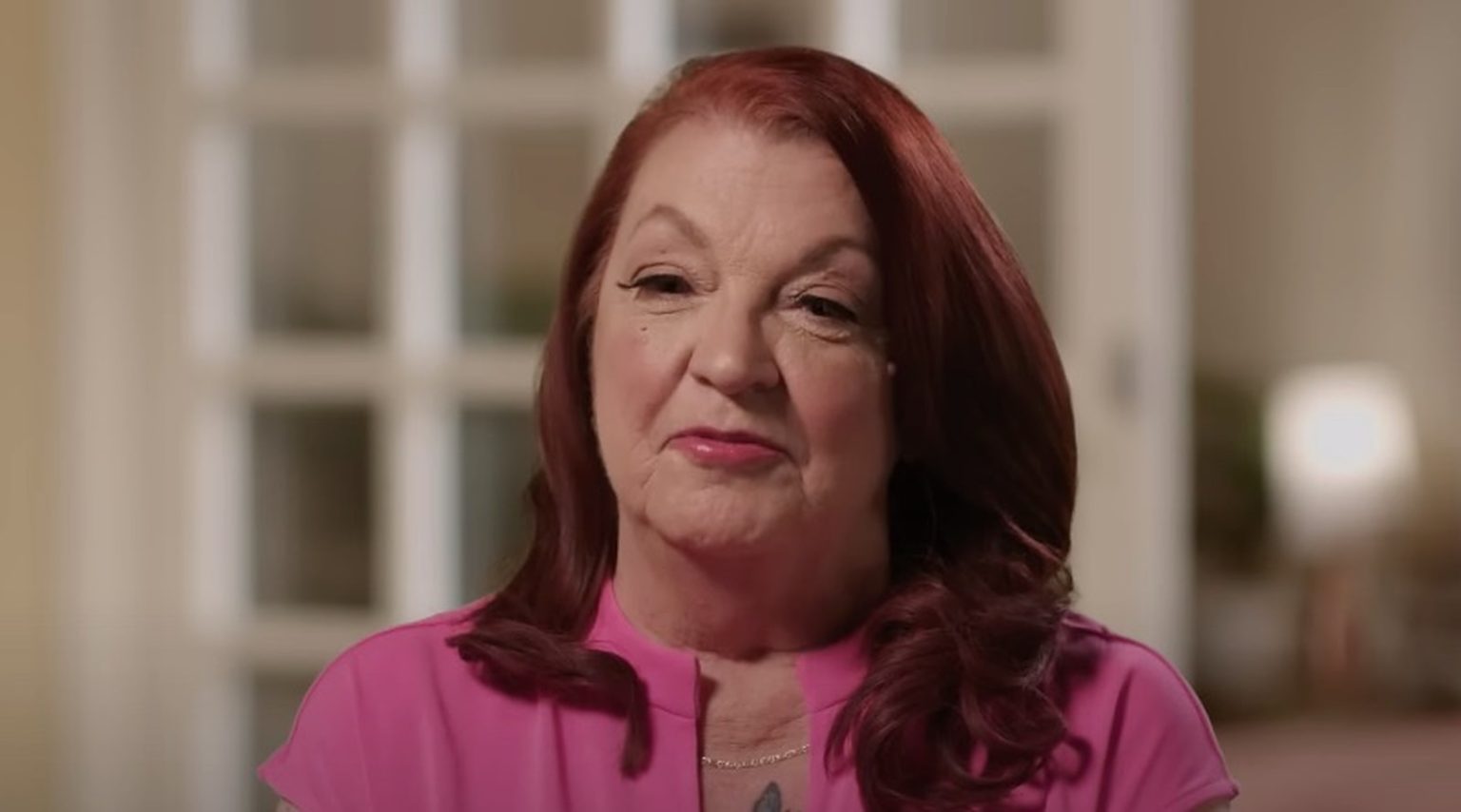 It’s getting hard for some 90 Day Fiance stars to keep their hands to themselves. Debbie Johnson has finally introduced fans to her new charming boyfriend. Colt Johnson’s mom has joined the newest season of The Single Life spin-off. The beauty was on a journey to find love as she hit 70. She was craving love in her life, and fortunately, the show helped her meet a handsome guy. Debbie fell in love with a guy from Canada and quickly started dating. However, they never met in person. Fortunately, now they did. In the show’s latest episode, aired on Monday, the reality television star met her boyfriend and got intimate with him. Fans were not happy with their gross make-out. Keep reading to know the details.

The 90 Day Fiance star Debbie Johnson was in a hurry to have a boyfriend. Firstly, she was getting old and alone for quite a few years. She finally met Tony, a Canadian guy, and started dating him. The couple usually had a chat on mobile phones. They never met in person. However, in Monday’s episode of The Single Life, Tony and Debbie have their meeting. The couple met in a hotel where they enjoyed dr inks and talked about random things. They were happy to see each other in person, and Tony did not take it long to invite her to a hotel room.

Shockingly, she obliged. Debbie did not have sex in over a decade, and she could not wait any longer after meeting Tony. She was attracted to him, and quickly, things got hot and heavy. The couple ended up making out like teenagers. She was happy with her decision. However, fans found it gross and slammed her on social media. They expressed their disgust on Reddit. One user wrote, “I feel horrible for the camera-people filming this.” Monstersandcritics highlight that another one wrote, “No one needs to see this.” Agreeing with the comment, another wrote, “close the door.”

The 90 Day Fiance viewers were highly disappointed after seeing the explicit content on television. People were not happy with filming the gross make-out on the camera. However, some viewers came forward to defend her and talked about the same on their social media. Joining the thread on Reddit, users posted their opinion about her love life. Fans knew that Debbie wanted love in her life.

A user came forward to support her and said it was good for her. However, he further mentioned that he doesn’t want to see that on television. Most users expressed their disappointment, while some were happy that at least Debra found love again. Do share your opinion on the same in the comment section below. And for more updates, stay tuned to TV Season & Spoilers.