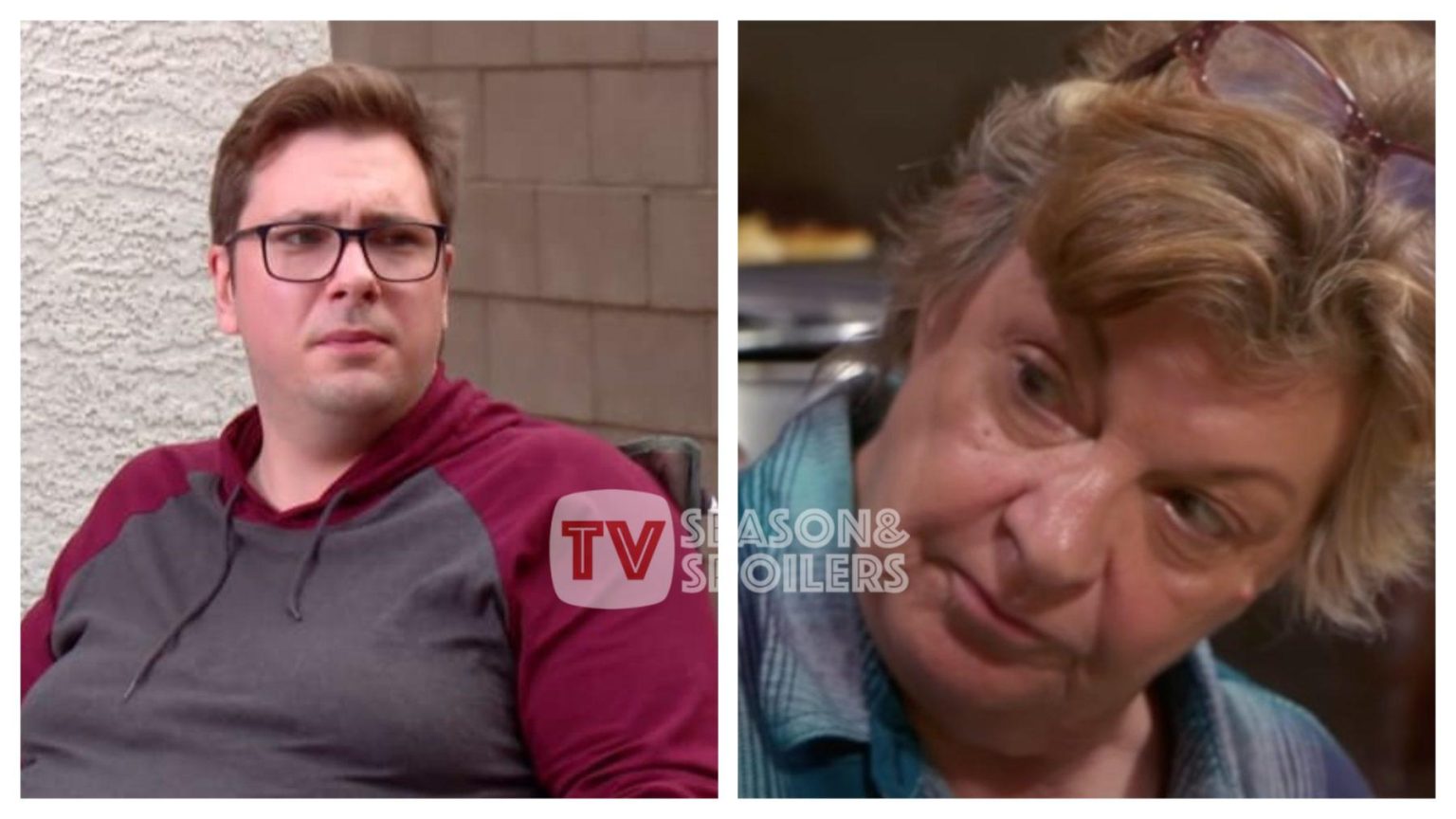 90 Day Fiance: Debbie Had A Heartbreak All Because Of Her Son, Colt!

The 90-Day Fiance mother-son duo are not on the same page. Debbie and Colt appeared in the tell-all episode. Venessa, the better half of Colt, was present on the show. The celebrity family is not on good terms these days. The young couple believes their mother is the reason for all the misunderstandings in their relationship. In the most recent episode of the 90-Day Fiance, Debbie got emotional. Her son behaved quite rudely in her response. You must tune in and read the entire article to know exactly what he did.

90 Day Fiance: Colt Gets Called Out For Not Respecting His Mother

Colt and Debbie’s once-close mother-son relationship appears to be irreparable. But now, there seems to be a crack in their bond. As per ET’s promo, Colt and his partner, Vanessa, appear in part two of this se ason’s 90 Day: The Single Life tell-all episode. At the same time, Debbie breaks down in tears. After the host makes them watch a brutal fight between her and Colt. On the other hand, the young man has no guilt and calls her “fake.”

The celebrity mother-son duo had heated arguments on this 90 Day: The Single Life season. Colt accuses Debbie of always guilt-tripping him and trying to become his master. She then mentions his late father and says he would be so sad to see him like that. Debbie slammed the door and left. While Colt and Vanessa blamed Debbie for most of the problems in their marriage. In the tell-all, the Mrs says in the clip now that she lives with her husband alone, she sees Colt as an immature person.

Vanessa and Debbie were Talking to each other on the 90 Day Fiance tell-all episode. Where Vanessa called her husband “high maintanence”. She said several other things, listening to everything her mother-in-law called laugh in a sarcastic tone. Later, when they all were watching a short clip, Debbie got emotional. When the host asked Colt what he was undergoing, he appeared unmoved. He stated, “I wish I could feel something, but I am not”. Colt also called his mother’s tears “Fake”.

Debbie Johnston, Colt Johnston’s mother, i.e., the TLC mother-son duo, appeared on 90 Days Fiance season 6. Throughout the season, the celebrity mother remained the tough mot her-in-law. She was the main cause of her son’s fights with his partner. Colt has been married three times: first to Larissa Lima

, then to Jess Caroline, and now to Vanessa Guerra. Although he did not marry Jess, Debbie certainly caused friction between them. Colt moved out of Debbie’s Las Vegas house, and it was difficult for her to manage the expenses. Her boyfriend Tony advised her to move in with him in Canada.

Fans questioned how she managed to move to Canada even though she had not completed her immigration process. The TLC viewers also asked each other if there was any Visa application process they missed on the show’s 90 Days storyline. A few fans suggested that Debbie might be on a Tourist visa. A fan also criticized by saying that anyone who wants to visit Canada, just like the TLC 90 Days celebrity, should consult the Canadian Immigration Page rather than social media sites. Well, it is bold of Debbie to pack everything in a bag and move, leaving behind all her memories. She is truly in love with taking this decision. Well, now Debbie seems happy with her partner. For more updates, tune into TV Seasons and Spoilers.