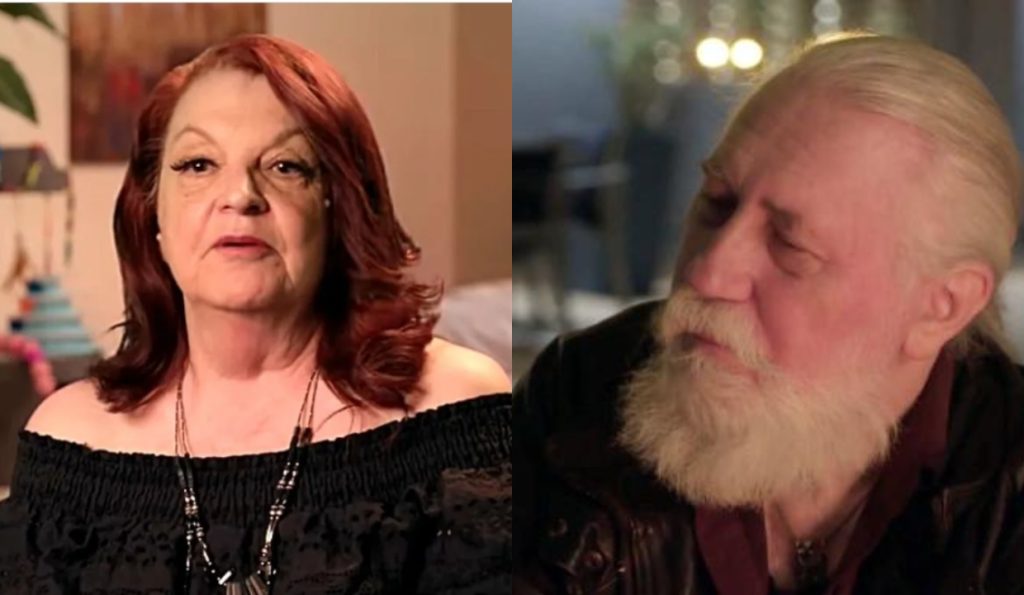 The 90 Day Fiance star Debbie and Tony started their new life in Canada after finding love on reality TV. It takes a lot of courage and, more than that, true feelings to do something like that. Debbie has been through a lot with her son and their toxic relationship. Well, she had been living on her own since her husband died. But now it seems The Single Life celebrity is trying to prioritize herself by doing what makes her happy. At the moment, her priorities are spending time with her Canadian lover, Tony. The elderly couple decided to add a new member to their family lately! Tune in to know all about their new adventure.

90 Day Fiance: Debbie Is Happy With Her Family Of Three In a Foreign Land

Debbie Johnson and Tony Starcevich, from the reality TV show 90 Day Fiance, recently shared something exciting through their Instagram. Well, they revealed that they were adding a new member to their family. The 70-year-old reality star began dating a year younger Canadian man on 90 Day: The Single Life, the spinoff of the original series. Now they live together, and since then, Debbie has become an integral part of Tony’s life. The couple have started to enjoy all the major events with each other, and they even celebrated Christmas together. Adding to their fun and cutesy moments, the celebrity couple recently went on a fun road trip. There, Tony introduced Debbie and his followers to a new member of their family. He captioned the image, “The newest member of our growing family.”

Moreover, the snapshot showed a grey cat with big yellow-green eyes and sharp ears. Yes, they have chosen to have a cute little cat as their pet and be the third member of their family. Debbie revealed that they would call their furry baby “Wolfee.” She finds the cat to be beautiful and close to her heart. The 90 Day Fiance

star, Tony, also shared with his fans that the cat is a Russian Blue breed that originates in Port of Arkhangelsk in Russia. Fans were happy to see the couple happy and growing into a beautiful family. They even congratulated them. One of them believes that Debbie and Tony will be the sweetest dad and mom to Wolfee. Several others even mentioned they were happy seeing them both discover love even at that age.

Debbie and Tony heightened the interest of 90 Day Fiance viewers with an Instagram post. They both are together for quite a while now. In fact, they even had the holiday season celebrating their relationship. As a result, they uploaded a video of themselves wishing their fans Merry Christmas. In the clip, Debbie was wearing a ring that gave fans a ray of hope that Tony had proposed to Debbie

. So, one of them inquired whether she was now Tony’s fiancee or married partner. Unfortunately, she shattered all the hope of their fans by clearly mentioning, “No, and it never will be,” with a laughing emoji.

Well, Debbie is finally happy in her new life with Tony, and they are not planning to tie the knot. Therefore, a wedding is the last thing on the mind of the 90 Day Fiance celebrity couple. The 70-year-old star always wanted affection from her son, Colt, since she was all alone after her husband passed away. But her son could not give her what she wanted. So, now finally, she is content with her lover. They seem to make a lovely couple. Stay tuned to TV Season & Spoilers for more exciting news updates.