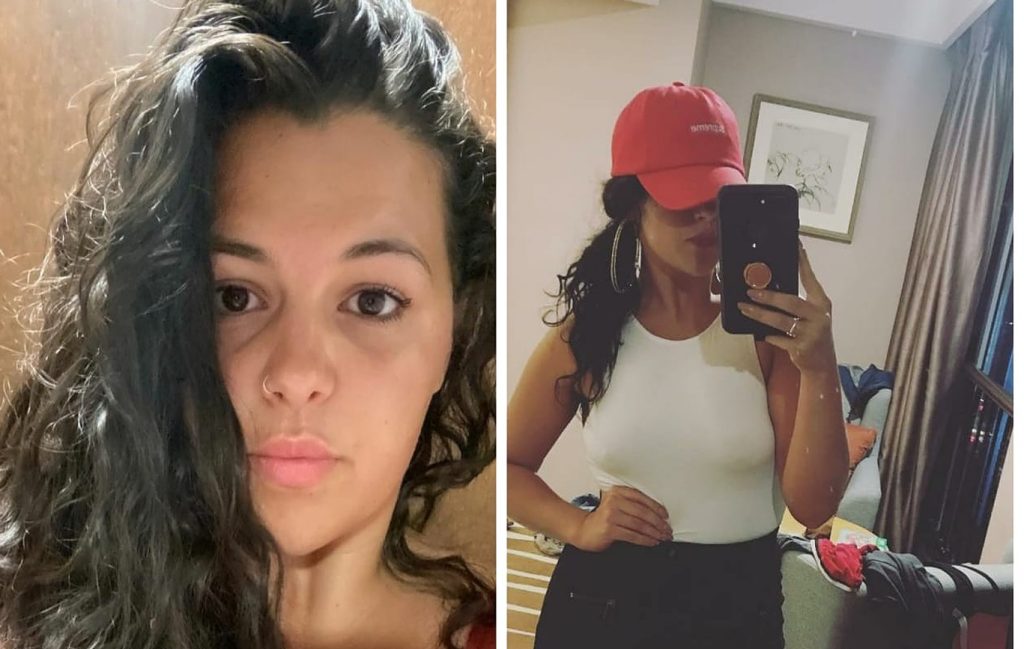 90 Day Diance Season 9 introduced fans to these two beautiful people, Emily Bieberly and Kobe Blaise. They met in China and had a one-night stand that resulted in her pregnancy. The couple revealed details of their second child in the Tell All episode. Although, they had already announced their pregnancy on the show. Now, the pair is happily married and shares two kids. Recently, fans were pretty shocked to see the 90 Day Fiance star’s new body transformation. She is back in shape after giving birth to two adorable babies. Keep reading for more details.

Emily and Kobe dealt with many challenges before getting married. After returning to America, Bieberly started raising her baby son alone. She lived with her parents, who constantly supported her during her pregnancy. However, after learning about their baby, Kobe came to the country to meet his girlfriend and son. However, things did not move the way they had planned. The Kansas native was not ready to adjust to her new lifestyle. She even made him sleep in a different bedroom so her son could sleep peacefully. Nonetheless, their love connects them again. The couple started living together and got pregnant. In late 2021, Emily and Kobe welcomed their second baby, a daughter Scarlet.

The reality show couple is busy embracing parenthood. However, recently, the American beauty impressed her fans with a new makeover. Using her social media account, Emily shared a picture flaunting her new perfect shape. She had lost 18 pounds in the last three years. Her new picture inspired the young moms who asked about her secret of losing weight so easily. The 90 Day Fiance star said she gained weight after giving birth to her two kids. However, she never gave up on her diet. Emily also mentioned that it is not easy for new parents to go to the gym daily after babies. She asked her fans to follow a proper diet and exercise regularly. Moreover, the mother of two told her fans the secret of keeping themselves away from junk food. She said one should not keep them in the house to avoid eating them. Fans praised the new mom for her inspirational fitness journey.

Emily and Kobe started their journey with a hookup. However, that led to a serious affair, and now they are married. Despite Emily’s father warning her not to have another child, their carelessness resulted in a second pregnancy

with their second baby. Although the couple was afraid to reveal the news to her parents during the season, they took the hard step. As of now, Emily and Kobe make a happy family with their two kids.

Earlier this week, the couple took to their Instagram account to share a picture of their second baby. Kobe and Emily shared the picture of their daughter Scarlet in a joint post. The couple posted a video that had pictures and videos of their 10-month-old daughter. Reality television stars are blessed to have a daughter in their life.