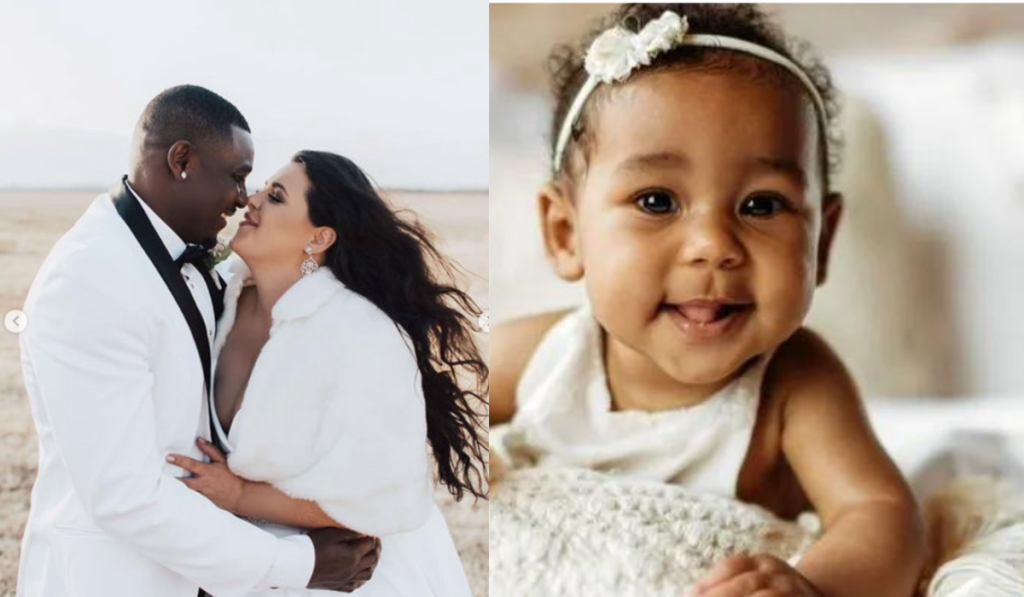 Kobe and Emily have kept many secrets from their family. The 90 Day Fiance couple has surpassed fans’ expectations and has shown them the love they have. Besides, the viewers wonder how the couple will manage their finances and kids. Well, it looks like the TLC couple has it settled. Recently, the duo announced the name of their baby girl and also what are their future financial plans are. So, tune in with us to find out.

When Emily revealed to the cameras that she was pregnant for the second time, the fans were shocked. That’s because Emily’s father asked her not to get pregnant until and unless she is financially stable. However, the reality celeb didn’t listen and kept it a secret for a long time. At the time of the wedding, Kobe’s wife told her family about it. Her parents and sister weren’t excited, and they noted that the 90 Day Fiance star didn’t understand the heat of the situation. Meanwhile, as always, Bierberly thought that her parents weren’t supportive. Besides, her father also stated that he wouldn’t be financially supporting her daughter and her husband. Hence, she needs to understand it.

Now, fast forward after the wedding, Kobe and Emily announced the gender and the name of their second child. In addition, Kobe has got a full-time job, and Emily has chosen to become a stay-at-home mother. The decision fits well with the couple as this is what they have always dreamed of. Similarly, Kobe and Emily have decided to name their daughter “Scarlet.” Meanwhile, during the Tell-All, the host asked Kobe about his job. The reality star responded that he works as a “Testing Asphalt.” The 90 Day Fiance celeb works in a lab and is involved in pouring the asphalt. In addition, the wife added that her husband works overtime. Hence, that implies the couple is financially settled now.

Things are smoothing out in the Bieberly family. At first, the parents were skeptical of their daughter going out with a stranger. Moreover, when Kobe came to America, he said some things that offended his parents. The first was Kobe not letting Emily breastfeed her son. This shocked the parents, who wondered if their daughter had made the right choice. Then, when the husband had no job, he directly asked Emily’s father if he could be a part of his business. Things became awkward between the two, and David noted that the couple needed to find a way to live a happily ever after. Similarly, in the last episode, Emily’s father bluntly stated that he wouldn’t be supporting the duo in the future.

Hence, as Kobe now has a job, it does imply that he must have gained some respect in the Bieberly family. A few days back, Kobe posted a picture with his father-in-law enjoying a beer. He captioned the picture, “This happens when the girls are gone.” The fans were happy that the two of them were hanging out. Besides, David looked happy to spend time with his son-in-law. And he seemed to accept Kobe. Stay tuned to TV Season & Spoilers for the latest updates on 90 Day Fiance.