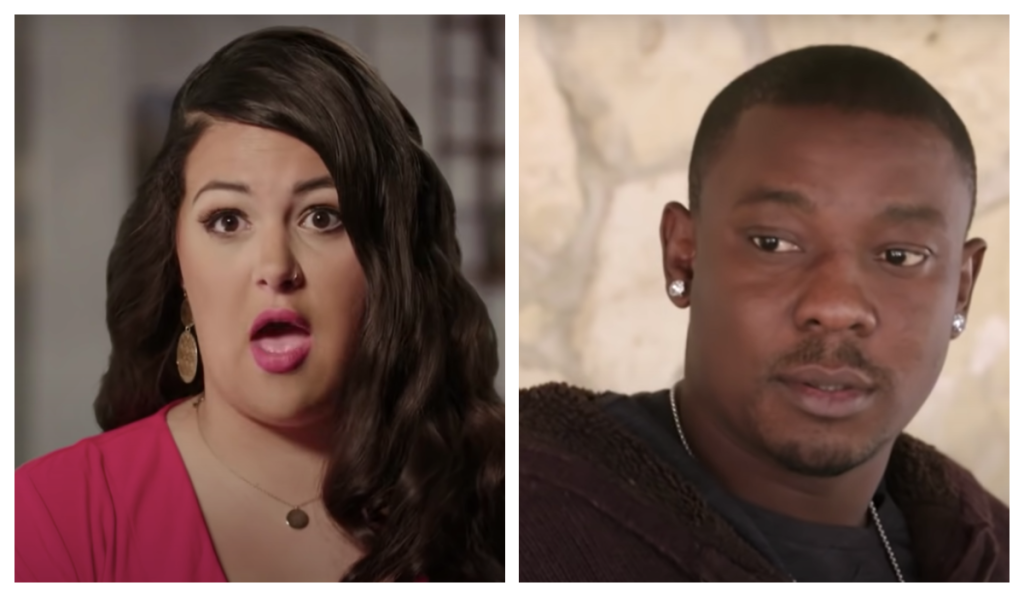 90 Day Fiance: Emily & Kobe Living In Her Father’s House Even After Birth Of Baby #2! Fans Furious

90 Day Fiance Season 9 concluded recently and this time, all the seven tied the knot for eternity. In July, TLC released the Tell-All episode of the season. Fans were served with many surprises. Firstly, two of the couples announced the arrival of their first child. And then Shaeeda and Bilal were promoted to the much-awaited 90 Day Fiance: Happily Ever After Season 7. Interestingly, all the couples from season nine have some big surprises for their fans. All of them are trying to settle in their life. However, Kobe and Emily are possibly still struggling. They could be homeless, as of now. Keep reading to know the details.

The 90 Day Fiance couple Emily and Kobe struggled through day-to-day challenges before finally making it to the aisle. After meeting each other on a wild trip to China, the couple fell in love. Their one-night stand led to Emily’s pregnancy. As they could not continue their journey together, Emily returned to America where she gave birth to their first baby. While she was raising her baby, Kobe received his K-1 visa and joined her. However, they did not have any place to shelter themselves, so they decided to live with Emily’s parents. Nonetheless, it only created problems as her father warned her not to get pregnant again.

Despite the countless warnings, it was revealed in season nine that the couple was indeed expecting their second child. Earlier this year, Emily and Kobe welcomed a baby girl named Scarlet. In the Tell All episode which was filmed in June, the twosome surprised their fans. Kobe and Emily still struggling to find a house for themselves. So, they are living with her parents. However, they are taking baby steps and moving smoothly on the track. Kobe received the green card and also has a decent job in testing asphalt in the lab. Their financial condition is getting better now as he does the overtime to fulfill the needs of his family.

Although Emily and Kobe do not pay any rent to her parents, they do the groceries shopping and take care of the farm. As of now, their social media posts hint that they are still living with David and Lisa. Nonetheless, Emily revealed that they were saving money and hopefully will have their own house in a month or two.

The reality television star family shares a great bonding. However, from day one of the shows, Emily’s father David instructed them not to have more babies. However, they still welcomed their daughter while living in his house. Now, the couple is again talking about extending their family. So, fans wonder if is Emily pregnant with another baby. Well, no she is not.

The 90 Day Fiance star revealed on the episode of Tell-all that she and Kobe have not been intimate after the birth of their daughter. However, the couple may plan to have more kids after they have enough money to give their kids the life they deserve. So, they will only think about another baby once they have their own house.