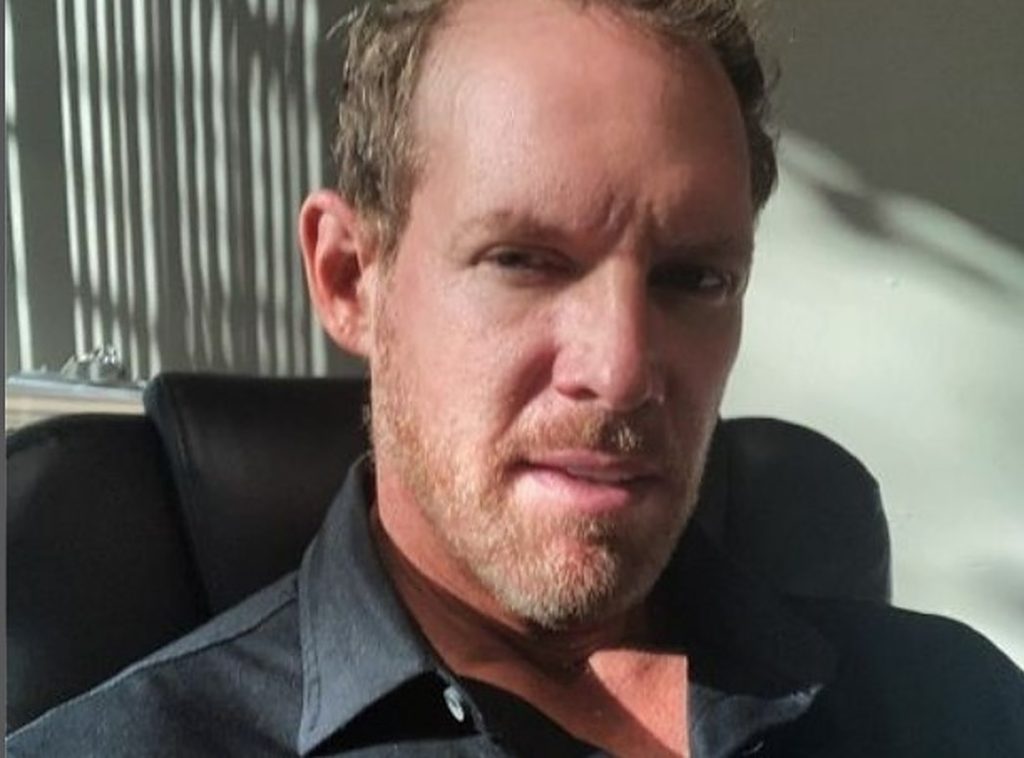 Ben Rathbun became the new star to join the 90 Day Fiance family. In fact, his journey on the reality show began with the spin-off, ‘Before The 90 Days’. However, he was far from the good books of the fans. That’s because they found it uncomfortable that he, being in his 50s, was in love with a girl in her 20s. Shockingly, he has four adult kids almost the same age as his lover, Mahogany Roca. Despite this, he would also be in the limelight owing to his fitness regime. Lately, Ben had put up his before and after photos since he became a fitness enthusiast. Keep reading to know more details.

90 Day Fiance: Ben Rathbun Looks Unrecognizable In These Before & After Fitness Pics!

Ben Rathbun became famous from 90 Day Fiance owing to his strong religious beliefs and willingness to be with “the one”. In fact, he once served as a youth pastor as well. However, viewers found him quite predatory. It happened after they got familiar with his Peruvian partner, Mahogany Roca. In fact, she was only 22 years old while Ben was 53. Despite this, the celebrity seemed very fit for his age. Hence, apart from the backlash, he got a lot of female attention too. Additionally, another 90 Day Fiance star, i.e., Yara Zaya, called Ben “sexy” in one of the episodes. Therefore, they often keep an eye on his social media handle to know more about his fitness journey.

It turns out that the American man took to his Instagram handle to share two very distinct photos of himself. Apparently, he claimed that those photos were two decades, i.e., 20 years apart. In the earlier photos, Ben appeared quite pale and disheveled. However, the other photo was exactly the opposite. That’s because it was from the time he began working out consistently and got well built. ScreenRant

reshared these photos from his Instagram stories. Hence, Ben’s supporters remained quite impressed with this massive change and praised him for working so hard on himself.

90 Day Fiance: Ben Reveals New Job After Getting Fired Since His Arrest!

A few months ago, Ben Rathbun’s case about facing an arrest after violating probation also made headlines. Owing to this, his previous employees ended up firing him from Michigan Lupus Foundation. Apparently, he was an executive director there. However, a lot has changed since then, and he now has a new job. In fact, the Michigan resident took to his social media to talk about his brand new job. It turns out that Rathbun is working as a ‘content writer’ now for a motorcycle magazine. Moreover, he took to his social media to share this update with his followers.

Apart from this, Ben also talked about working on a “fun new” project that led to him writing about all the “craziness” his life has to offer. Apart from this, the TLC star got to meet Mahogany while he was working as a fitness model. Hence, it is very likely that Rathbun is still doing that job. Therefore, the celebrity indeed has a lot going on in his life. Moreover, his relationship with his partner is also going quite strong since the show. That’s because they did a live stream together on social media too. Keep checking TV Season & Spoilers to know all about your favorite 90 Day Fiance stars.