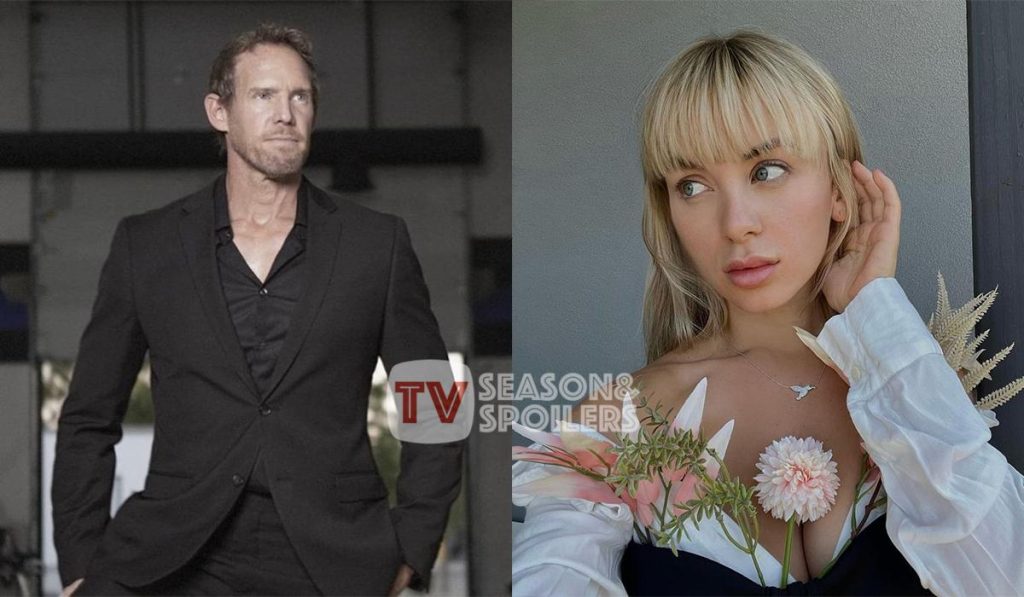 90 Day Fiance: Yara Zaya Is ATTRACTED To Ben Rathbun, Admits He Is ‘Sexy’ in In Front Of Jovi!

Popular 90 Day Fiance couple Jovi Dufren and Yara Zaya have been a part of the franchise for a very long time. As a result, they have continued to be part of several spin-offs. Lately, a statement by the Ukrainian beauty has landed her in trouble. It happened while she was watching an episode with her husband, Jovi, for the Pillow Talk spin-off. Apparently, the star finds another cast member, Ben Rathbun, appealing. So, how did everyone react to this? Keep reading to get all the answers!

As the 90 Day Fiance franchise has been around for years, there have been times cast members have landed in trouble over something they have said. Apparently, Yara Zaya found herself in deep waters due to this. That’s because she ended up calling a cast member, i.e., Ben Rathbun, “sexy”. Moreover, it happened when she and her husband Jovi were watching an episode of Before The 90 Days for Pillow Talk. TV Season & Spoilers reports that this comment didn’t land well for the fans. It turns out that Rathbun has come off as creepy to many.

In fact, he is 52-years-old while his partner, Mahogany Roca, is only 22. Despite this unsettling age gap, the man claims that ‘God’ brought them together. As a result, his perspective has also been freaking the fans out. Therefore, they took to Reddit to express how they don’t find the Michigan native attractive and can’t understand how anyone would feel so.

In contrast, other people from the 90 Day Fiance fanbase argued that he does look quite “fit” and “healthy” for his age. Hence, that adds to the “attractive” part, no matter how his personality on the show is. As a result, viewers couldn’t reach common ground regarding their discussion.

Speaking of Ben, his 90 Day Fiance journey ended on a weird note. That’s because viewers weren’t sure of his relationship status with Mahogany by the end of the series. Despite their age gap, the couple tried to make things work. However, the man had difficulty trusting the foreigner with his past and refused to disclose it to her. In fact, the Peruvian woman also came off as a “catfish” in the beginning as she heavily edited her social media photos.

Alas, their last segment had them fighting over the 22-year-old’s insecurities. As predicted, it didn’t end well. That’s because she refused to see her partner, and he couldn’t convince her while getting into the car. Hence, Ben had to get all his stuff out of the vehicle for her to drive away. As a result, viewers are eagerly waiting for the Tell All so that they find out more about the couple’s relationship status. Keep checking TV Season & Spoilers for more such 90 Day Fiance news.