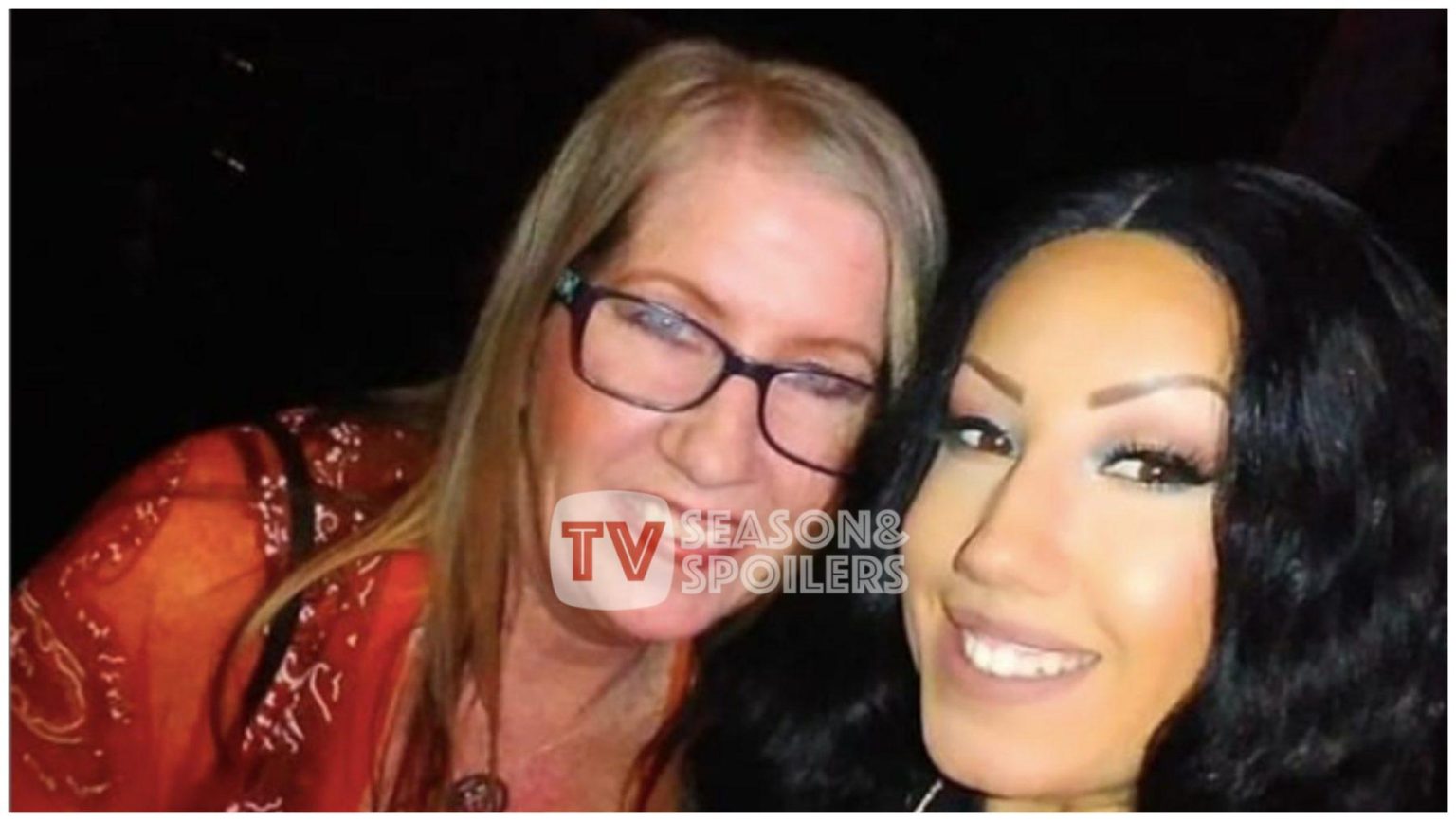 Jenny and Sumit from 90 Day Fiance have earned a name for themselves through the reality show. Initially, viewers weren’t on board with the couple. However, they are now among the fan favorites after the watchers got familiar with them in multiple seasons of ‘The Other Way’ spin-off. It looks like their journey hasn’t stopped here. That’s because Jenny’s daughter Tina is all set to become part of the shoe! Keep reading to know more on this.

Tina Cuevas is 90 Day Fiance star Jenny Slatten’s daughter. In fact, before meeting Sumit, the celebrity lived with her family in the US with three daughters. Apparently, one of them, i.e., Tina, also visited her mom in India with her partner, Jen. It happened during 90 Day Fiance: The Other Way Season 1. Moreover, the family member recalled that moment through her social media handle. In her post, she also asked her followers to refrain from asking too many questions. That’s because she has signed an NDA with TLC.

As she mentioned NDA, viewers have been speculating that she might feature on the show as a side castmate again. As Tina already talked of not giving too many details, one can only hope they’ll get to see her in the upcoming series along with Jenny and Sumit’s journey. In fact, viewers love the famous daughter for always supporting her mot her’s relationship

even when most people were against it. Hence, they are eagerly waiting to see her in the series again.

Another reason why viewers are hopeful about Tina’s return to 90 Day Fiance is her new post. Apparently, she finally made a trip to India again to surprise her mother. In fact, the duo reunited after two years since the pandemic made traveling impossible. Look like it was a special moment for the family as the family member got to see her mother for the first time since her marriage to Sumit. Moreover, this meet-up gives the fans hope that the young one will take part in the show again, and her trip to India will feature on the reality show. Additionally, it was a surprise visit as Jenny didn’t know her daughter was coming to visit.

However, no one shed light on this matter, and nothing is certain. In fact, Tina recorded a sweet video of her mother smiling for the camera. Moreso, her partner Jen and Sumit were also present in the clip as they waved at the fans. Apparently, Jenny has two other daughters apart from Tina. Hence, in the video, she talked of missing them, wishing to meet them soon as well. Keep checking TV Season & Spoilers for more such 90 Day Fiance news.