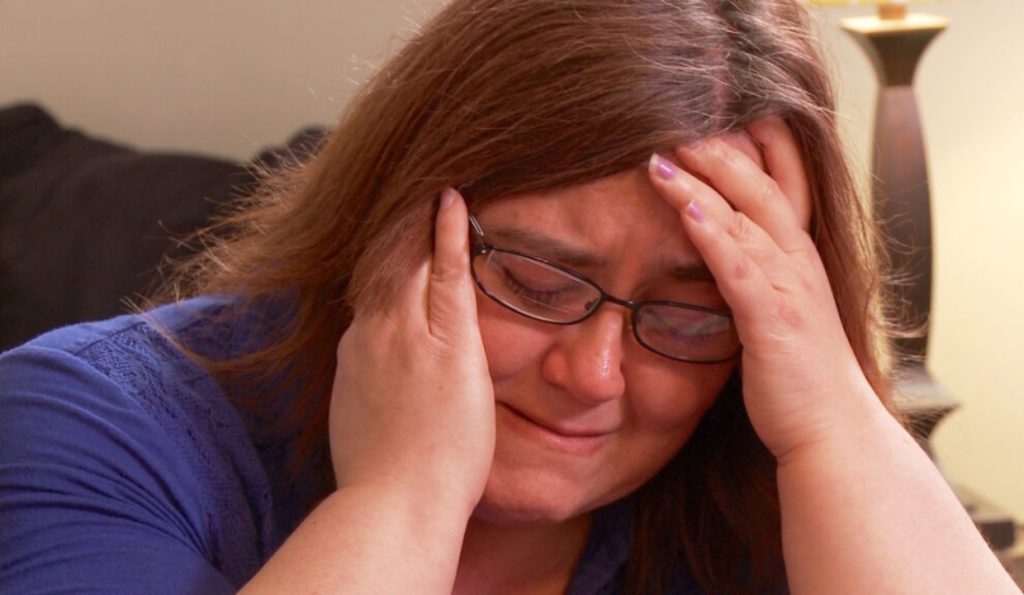 90 Day Fiance: Injured Danielle Jbali Rushed To The ER! Is She Okay?

Danielle Jbali has become a popular face from the 90 Day Fiance franchise. Her journey began alongside Mohamed Jbali. Their relationship wasn’t a fruitful one, and they lacked chemistry. At last, it came to an end shortly after the series premiere, and they are now divorced. The American woman continues to spend time with her close ones and shares updates through her social media. Unfortunately, she had to be the bearer of sad news and share shocking detail about her health. Danielle had to go to the ER after an injury. Keep reading to know more details about this.

90 Day Fiance: Danielle Injures Herself At An Event! Ambulance Takes Her To ER

Danielle Jbali and Mohamed shared their love story through the show 90 Day Fiance. It was quite obvious from the first few episodes that they won’t last long. Their relationship became toxic as both of them lied to one another about various things. They finally got a divorce a year after. The 90 Day Fiance star seems to have a decent fan following on Instagram. So, she shares various updates from her life so they can keep up. It turns out she and a bunch of her friends went to a Renaissance festival. It was Danielle’s first time, and she listed out all the things she got to do there.

One revelation put the viewers in shock. That’s because Danielle stated that an Ambulance had to come and take her to ER, as per realitytitbit. It happened after she got a leg injury. In the bunch of pictures she had put up, two of them were from the hospital. Despite this, the celebrity looked quite happy and revealed there is always a first time for everything. Her fans took to the comments section to wish her well and hoped she had been fine since the incident. A lot of them also sent her “get well soon” messages.

90 Day Fiance: Is Danielle Dating Anyone?

Danielle and Mohamed weren’t in it for the long run. Their marriage ended in a divorce a year after they said, “I do”. Although Danielle took a lot of time to recover from the heartbreak, she was back again as the star of another 90 Day Fiance spin-off. The reality TV star made her debut with The Single Like Season 1. Mohamed was also a part of the show despite being her ex. They were on good terms with one another and shared a decent friendship after the divorce. In the show, Daniele finally meets a man by the name of Robert, and they immediately hit it off.

The Ohio native stated that she felt very comfortable with the potential love interest. They were taking things slow. However, by the end of the season, Danielle stated that she was no longer in touch with Robert. Their relationship didn’t last. Since then, the woman has not shared any updates about her love life through social media. She is mostly spending time with her friends and family, as evident through her Instagram. Keep track of all the latest 90 Day Fiance news updates on TV Season & Spoilers.