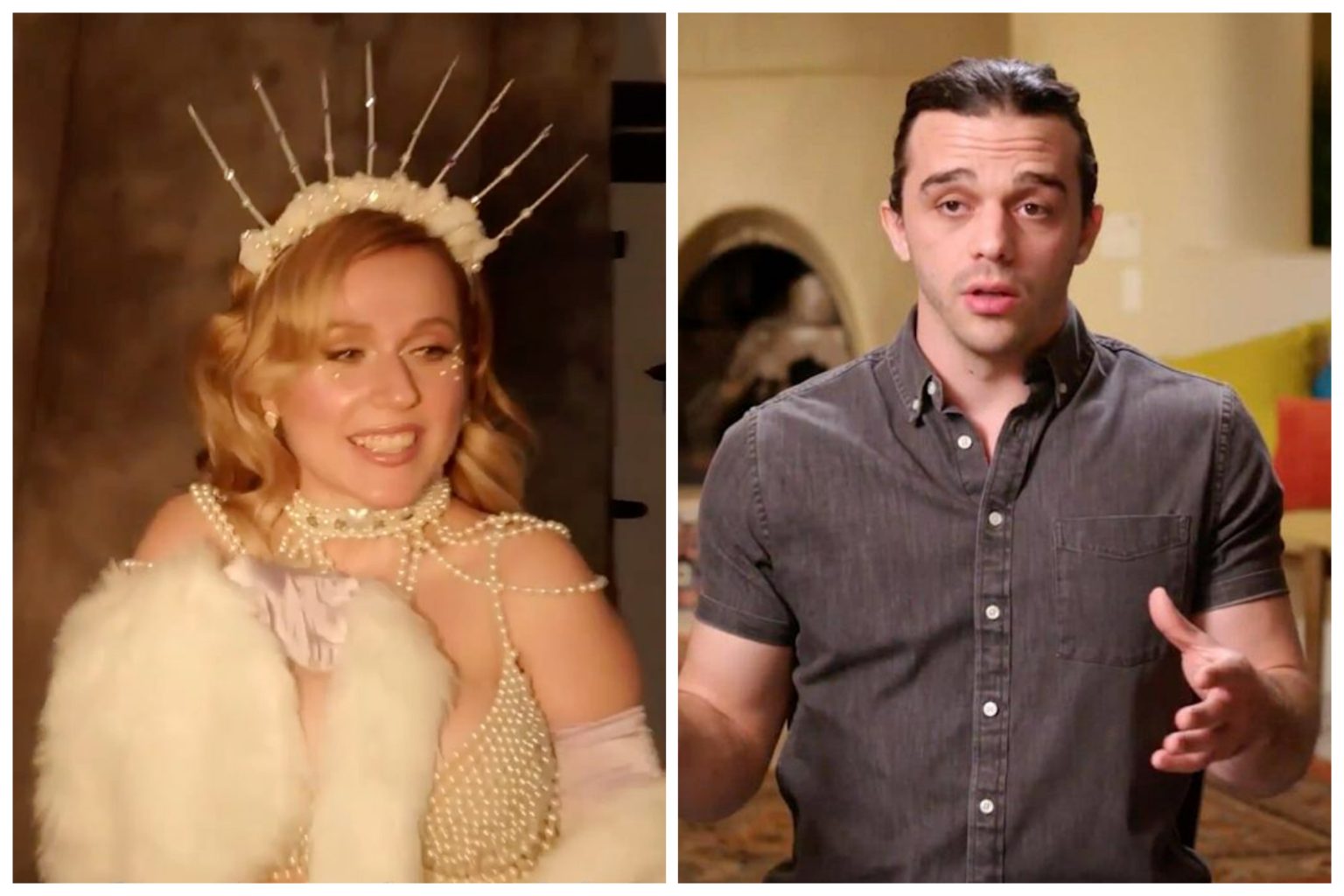 Fans were startled when 90 Day Fiance: Before The 90 Days star Caleb, 28, packed a box full of condoms to see Alina, 27. While everyone was excited to see a little person in the franchise, her partner already disappointed the series viewers. In fact, many believe that he only fetishized her condition. But, on the other hand, some think that he doesn’t love her. In fact, he’s been immature and might hurt the Russian beauty’s heart. Well, let’s see whether or not he would break her heart.

90 Day Fiance: Does Caleb Actually Love Alina Or Is She Just His Fetish?

In the latest episode of 90 Day Fiance: Before The 90 Days, Alina waits for Caleb after arriving in Turkey. Meanwhile, the 28-year-old was still packing his bags for the trip. He packed his luggage with protein shakes, supplements, and some other essentials. However, his revelation surprised the fans. TV Season Spoilers highlights that he told the camera that he was carrying a big box of condoms, just to be safe. According to him, he will see her for two weeks. In that case, he thinks that anything could happen.

But he also assured that instead of forcing on her, Caleb wanted things to go organic and move smoothly. The TV star added that he’s a sexually open person. Meanwhile, he is anxious when it comes to Alina. So, he doesn’t want to expect anything, at least for now. This quickly caught fans’ attention, and they started slamming him for bringing the box full of condoms. Alina is an emotional person

, which is why his plans might hurt her. Another follower added he’s one of those guys who take their sexuality seriously, and they leave soon after it achieves. Another agreed and cited he just wanted to add Alina to his list.

While many slammed Caleb for focusing more on sex, the other fans supported Alina. A Redditor commented that he isn’t taking her condition seriously. Well, viewers seem frustrated after learning that Caleb’s parents didn’t allow him to go. In fact, they were upset when he told them he was flying to Turkey to meet a woman. However, once they would find Alina is a little person, things might turn darker in their lives. Thus, this conversation and his parents’ reaction would become bizarre after they meet up.

Shortly, another commenter added that they were never involved in a romantic relationship. They appear to be just internet friends and wanted to enjoy some internet fame. Thus, the pair decided to appear on the show to get a little fanbase. Meanwhile, according to ScreenRant, another person added that the way Caleb treats her makes things look miserable. For instance, he tried to lift her up so they could chat. But Alina doesn’t like it. So, perhaps some of these actions of Caleb might spoil their bond.