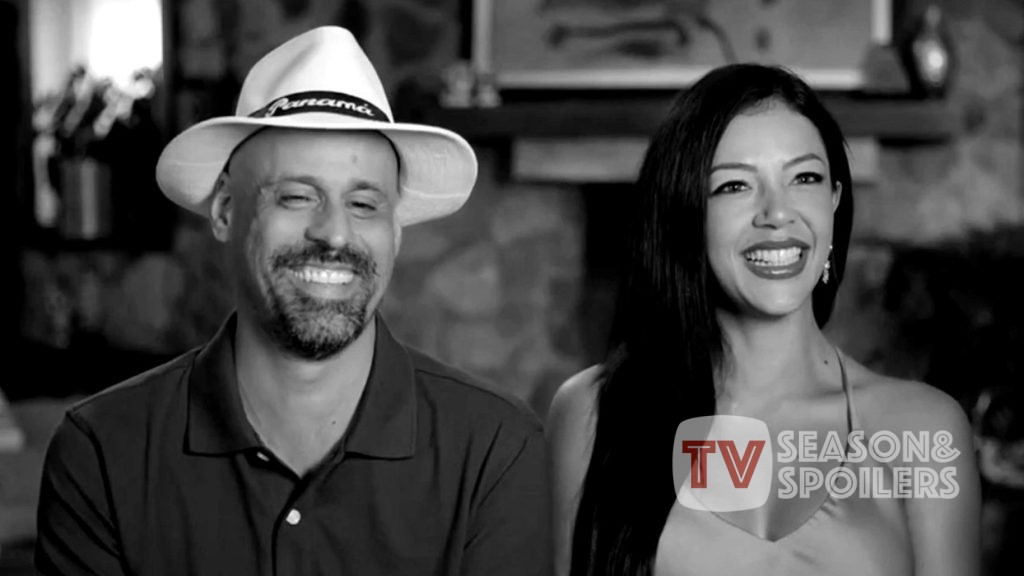 90 Day Fiance: Jasmine Not Moving To America Anymore? Did She Breakup With Gino?

The popular 90 Day Fiance star couple Jasmine and Geno had a bumpy ride in the previous season. Apparently, Pineda won the audience’s hearts when she made her debut in Season 5 of the Before The 90 Days spinoff. She fell in love with Geno, and before she could take her relationship further, Jasmine caught her man talking to his ex-girlfriend. There was also another big scandal that happened between the two. Hence, they were on the verge of breaking up but shockingly reconciled. Well, as of recently, Pineda’s K1 visa was preapproved, but she isn’t coming to the US anymore! Is she still together with Gino? We have all the information you might wish to know, so keep on reading.

90 Day Fiance: Jasmine Isn’t Moving To The US

Though Jasmine isn’t on television these days yet, she has a huge fan base all over the globe. Apparently, the 90 Day Fiance star keeps on updating her fans on social media and never fails to entertain them. Hence, many TLC viewers have a keen interest in her life. But, in the recent post, the Panama native expressed her willingness to move to Florida and not Michigan. Jasmine further explained that Florida has a similar climate to her native place, whereas the latter has quite cold weather. Evidently, she revealed all her career plans and everything, but it seems that Pineda decided not to follow any of those.

Fans know that Jasmine’s visa was preapproved, and the viewers know that her immigration to the States could happen anytime. But recently, the celeb took to Instagram and shared some shocking news. Apparently, she posted a picture and wrote that not everyone wants to leave their country! The Panamanian beauty further added that her native land is a paradise, and every day feels like a vacation to her. Hence, Jasmine was wondering why she would want to leave her dream life and go!

Apparently, Geno recently visited Panama to spend some quality time with his partner. Jasmine posted his visit on social media, including their romantic dates, walks, and selfies together. Evidently, the couple had a great time. But what exactly happened between the duo was that they agreed upon a long-distance relationship. So, Pineda ditch all her future planning! Seemingly, there have been speculations that Jasmine and Gino could be filming for another season of the reality show these days. If that’s true, then there’s a possibility that the reason behind their long-distance relationship would also be a part of the show!

The 90 Days Fiance star, Jasmine, is no longer a teacher. Apparently, she was fired from a well-paying job. Hence, the celeb has to work hard to build up her career from scratch. However, lately, the Panama native has been earning well by serving as an adult model and by running a lingerie brand as well. Not only this, but she also charges for posting hot and saucy pictures on social media. As per reports, the celeb chargers fans $14.99 for giving them the subscription to her sexy and wild side. In addition to that, she is on Cameo as well and charges $50 for making a sweet video for her fans.

Evidently, Jasmine has well-defined priorities in her life. Recently, she posted a clip in which the celeb was following her peaceful skincare regime. Not only this, but she also asked her fans to send her some ideas for a cute nail set. Though the TLC star is now in a long-distance relationship which indeed isn’t easy yet, it seems that she is leading a peaceful life and is having fun. Keep coming back to TV Season & Spoilers for all the latest 90 Day Fiance tea.