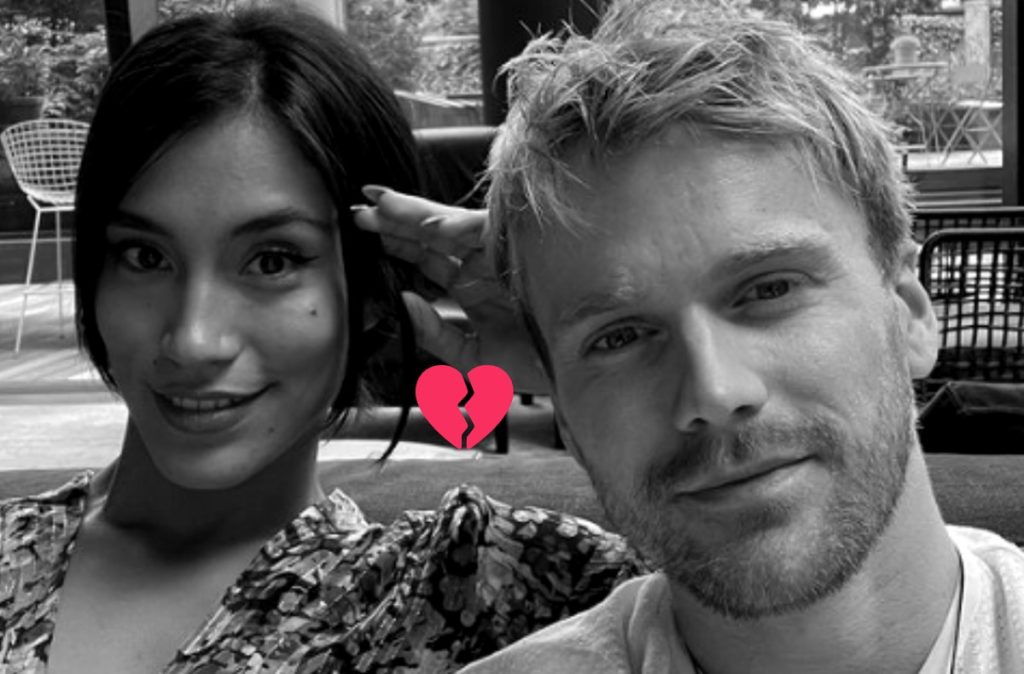 Jesse and Jeniffer had been in the public eye since the 90 Day Fiance: The Single Life. The reality stars were dating different people, and no one would have imagined the two to be close. However, Jeniffer and Jesse started talking online after breaking up with their significant others. Soon, they got into a relationship and shared posts with their followers. Meanwhile, it seems like their love story didn’t last long. Recently, Jennifer shared on her Instagram that she and her partner had broken up. Why did they do it? Tune in with us to find out.

90 Day Fiance: Jeniffer Reveals About Her Breakup With Jesse

Jeniffer and Jesse have been a controversial couple ever since the 90 Day Fiance. The two met unexpectedly, and people were shocked to see them together. At first, Jeniffer was dating Tim Malcolm, and Jesse was dating the infamous Darcey Silva. After the reality star broke up with their significant others, they started talking online. Reports suggest that Jeniffer was the first person to reach out to Jesse. However, the TLC personality didn’t respond for a year. But, after talking for a while, the two of them met and started dating. Meanwhile, fans were not in tune with Jess. That’s because he had been toxic to Darcey Silva and didn’t behave well with her.

However, the couple didn’t attend to the fans’ concerns and continued to date. Jeniffer’s cryptic romantic posts showcased the brewing romance between the two. Each of them had “taken” in their Instagram bios. Meanwhile, their ex-partners were confused as they never thought the two would get along. Tim Malcolm sarcastically called them a “perfect match.” Now, it seems like the couple might have some problems. That’s because Jeniffer took to her social media to announce that she and Jesse aren’t together

. The 90 Day Fiance star did an unexpected Q&A and told her followers the same. However, the girlfriend did not reveal the reason behind her break. Fans are confused as they can still see their pictures together.

90 Day Fiance: Are The Ex-Couple Trying To Chase Clout?

The ex-couple also had a joint account where they used to post pictures of themselves. Likewise, the ex-couple used to call themselves J&J. Screenrant reports that the recent picture is from four days ago. And both seem to share a love for each other. Hence, the 90 Day Fiance fans wonder if the couple had a normal fight or did they actually broke up. Previously, the couple hinted that they could be buying a villa together. And they also noted welcoming their baby. Therefore, this has led some viewers to believe that maybe the partners have broken up for clout.

Meanwhile, as Jeniffer shared about her break up on Instagram, Jesse took to Twitter to share about it too. The tweet says, “Choose places, partners, and conversations wisely.” Fans believe that Jesse responded to Jeniffer’s story on IG. What do you think? Tell us in the comments below. And stay tuned to TV Season & Spoilers for the latest updates on 90 Day Fiance.