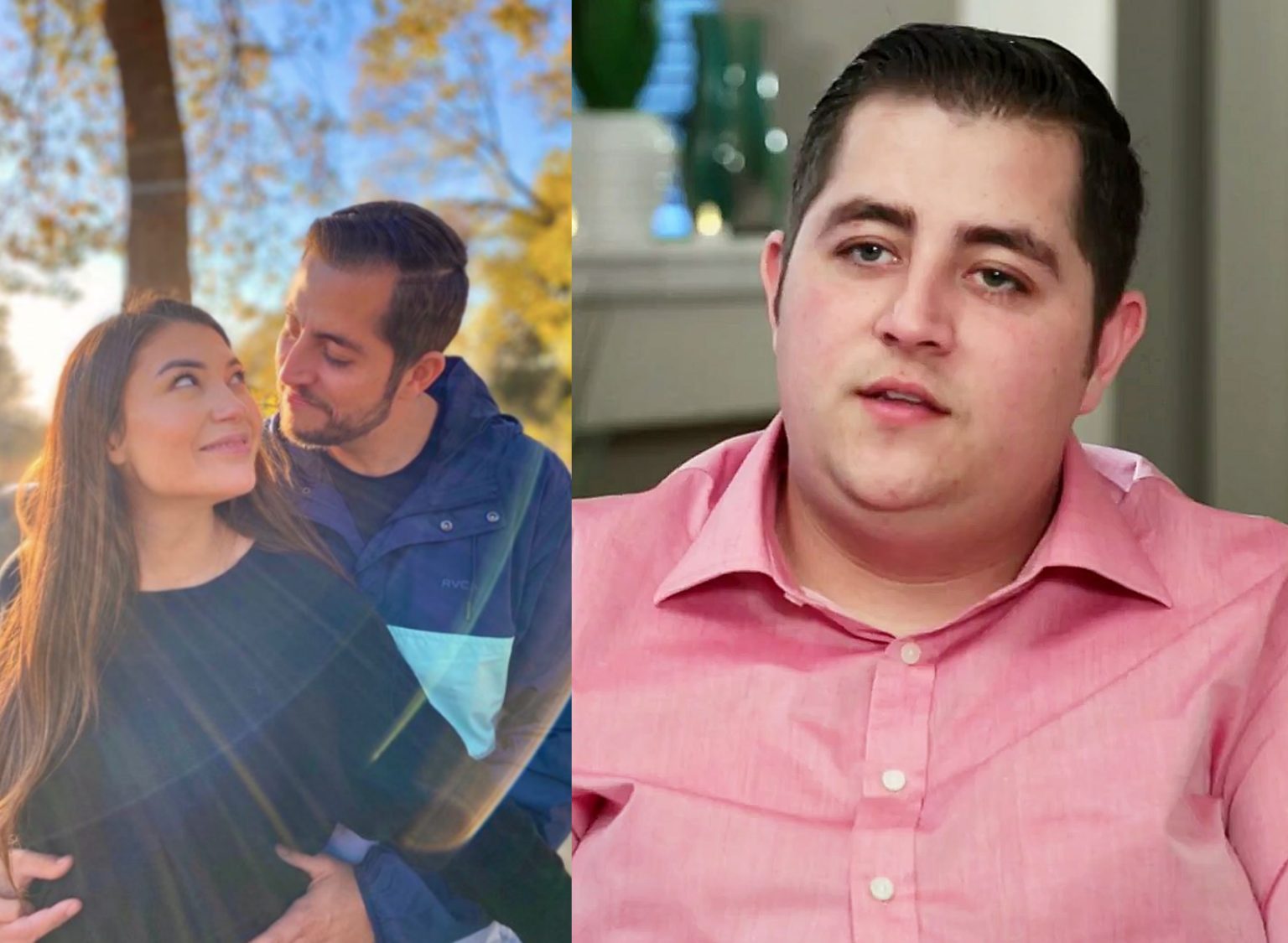 90 Day Fiance: Jorge Nava Marries The Love Of His Life After Divorce With Anfisa!

Once upon a time, Jorge Nava and Anfisa Arkhipchenko used to be a heated couple in the 90 Day Fiance franchise. The ex-couple started with a great romantic endeavor. However, with time, fans learned that the two of them did not belong together. It’s 2022, and the two are better off without each other. The ex-couple has chosen to separate ways, and recently Jorge tied the knots with the mother of his two kids! So, tune in for the latest details.

Anfisa and Jorge got married despite having different personalities and interests. Hence, during the show, they did go through various vile moments, making the fans gag at their fights. As per popular public opinion, the 90 Day Fiance star Anfisa made it clear that she was with Jorge Nava for his money. And Jorge wanted to be Arkhipchenko for her good looks. Therefore, the relationship was a major blunder for both reality stars. Things started to fall between the couple as they got married, and they finally decided to separate. Since then, the two have been doing much better without each other. Meanwhile, Jorge went to prison for a drug case, and he cleaned up after returning.

Things have smoothened for Jorge ever since then. The 90 Day Fiance star then met a beautiful brunette, Rhoda Blua, and they got together. Now, online records per TMZ suggest that Jorge and Rhoda have tied the knot for good. More so, Blua is going to take Jorge’s last name. The parents of two got married in a Chapel in Las Vegas. Then, they spent the night gambling at the Cosmopolitan hotel and the casino. Meanwhile, those who witnessed the marriage said another couple joined them, and the four went gambling on the Vegas Trip. However, the couple hasn’t shared any pictures from their wedding.

Jorge Nava went through a drastic change after prison release, and his behavior now speaks for him. So, when Blua and Nava met, they got serious and decided to start a family together. The couple is now the parents of two beautiful kids. The 90 Day Fiance star’s first baby was born in April 2021. They named her Zara. Then, on March 22, 2022, Jorge and Rhoda welcomed a baby boy, George. Nava loves complimenting his wife and noted that she is very “compassionate” and “loving.” Moreover, Jorge thanked his wife for giving him the most amazing children. The TLC star keeps posting pictures and videos of his kids on his social media.

It’s been a while since Jorge has updated the 90 Day Fiance fans about his life. Jorge’s recent posts suggest that he is very much in love with his spouse, and it’s like a dream come true for him. Meanwhile, Anfisa hasn’t commented or said anything about Jorge’s marriage. Are you excited to see wedding pictures of Jorge and Rhoda? Tell us in the comments below. And stay tuned to TV Season & Spoilers.