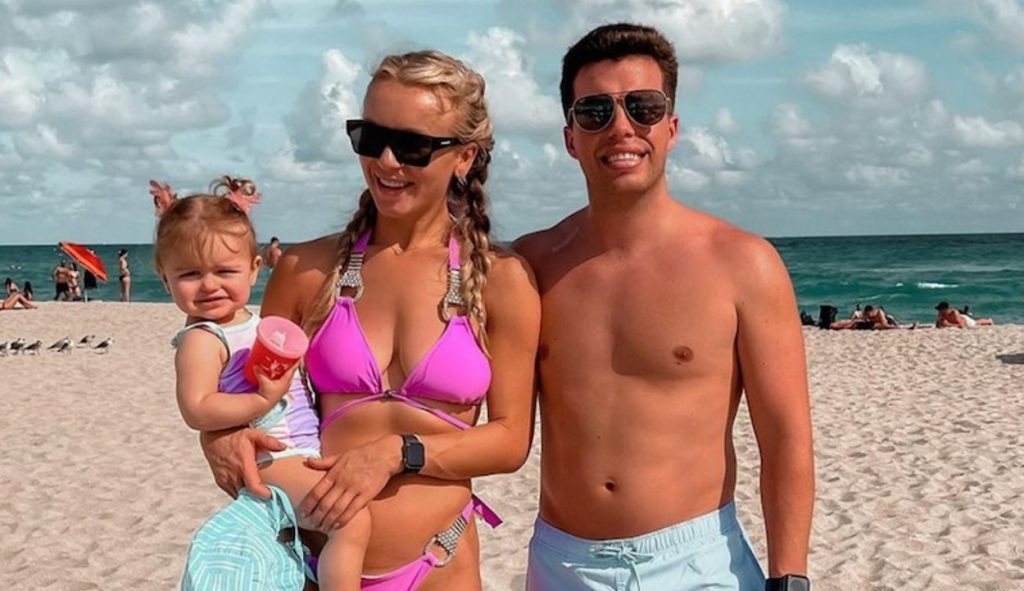 Jovi and Yara made a lasting impact on the audience after starring in 90 Day Fiance. They were the new couple to become part of the reality show during Season 8. The former is an American citizen, while the latter is from Ukraine. Since their marriage, they have built a beautiful life in the US. They began starring in the new spin-off, Happily Ever After. Their fancy international trips and posh clothing also fascinate fans. Therefore, they often wonder how the couple has been affording all of this. Keep reading to know all about this.

90 Day Fiance: Jovi Finally Opens Up About How He Is Living The Wealthy Life With Yara Zaya

Jovi and Yara Zaya had a wholesome relationship when they met each other on a dating up. At last, things took a drastic turn. They had an unexpected pregnancy, and Jovi’s parents thought it was the foreigner’s way of getting a green card. However, their love proved to be strong, and they are still together. Yara also gave birth to a beautiful baby girl, Mylah. Amidst all the responsibilities of working and parenting, they make sure to have their fair share of fun. Hence, they are always going on international vacations.

Moreover, Yara is quite the fashionista, and her posh clothing often becomes the talk of the town. So, 90 Day Fiance viewers often wonder how the couple affords the kind of life they have. In one of his interactive sessions on Instagram, Jovi opened up about it when a fan asked him. The young father said that his secret is to “save, spend a lot” and also “invest”. He strongly feels that there must be a “balance” as he attempts to be “smart” with his “spending”. Yet, the star doesn’t “hold himself back” from doing anything. As of now, Jovi’s motto remains to “work and earn more”. He is also saving up for a new house with his wife, Yara.

90 Day Fiance: Here Is What Jovi Dufren Does For A Living!

TLC focuses on all sorts of couples through 90 Day Fiance. While some struggle to make ends meet, others live adequately. There are also some pairs that are very wealthy. One of them is Yara and Jovi. When the couple became known as TV personalities, the man opened up about his job. It turns out that Dufren is involved in underwater robotics. More digging into his LinkedIn revealed that he is an “ROV,” i.e., Remotely Operated Vehicle pilot. The job also requires him to work from remote locations.

On the other hand, Yara has a makeup line by the name of “Boujee by Yara”. With this, she is also a proud owner of her own clothing line. The 90 Day Fiance also expressed their interest in the field of technology. Together, the popular couple, Jovi and Yara, are in the process of starting a new business

. So, they will soon own their own dating app. Yara often makes updates about the same through her social media handle. TLC also pays them for starring in their reality show. For latest updates, stay tuned to TV Season & Spoilers